March 1. Olga Rumyantseva reached the summit Uhuru on Kilimanjaro,Africa's highest volcano. She climbed the route Umbve. It was not easy, because the plan was allocated to climb at 5 days. This is the second ascent on the highest volcanoes in the project “7 continents in one year alone” initiated by the Kaspersky Lab. Mount Sidley was the first, it is the tallest volcano in Antarctica. Next –Mt.Giluveon theislandofPapua-New Guinea,Australia's highest volcano. 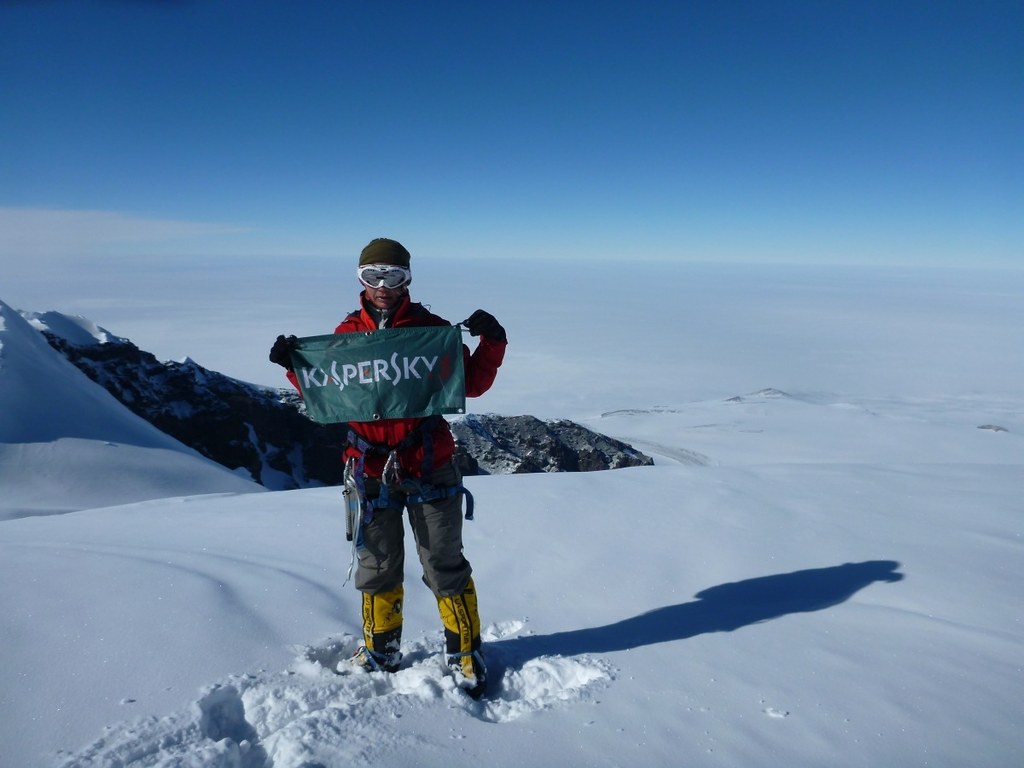 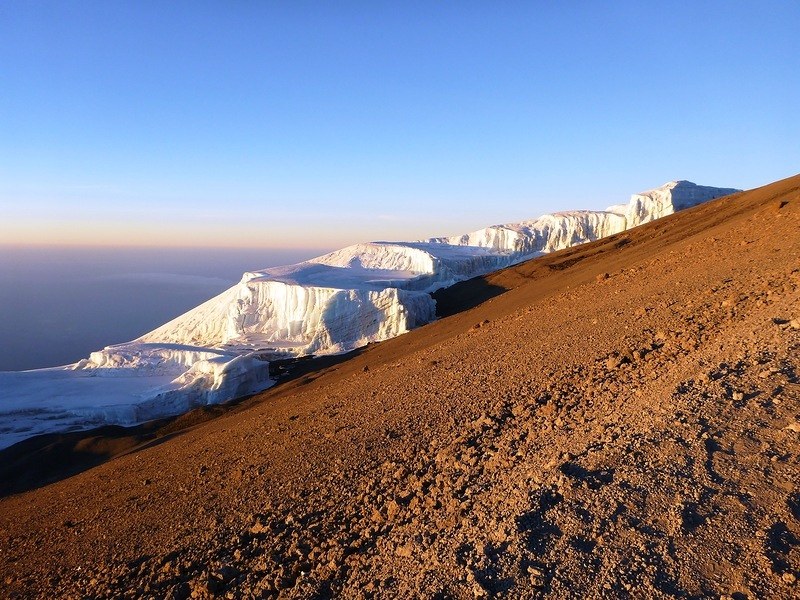