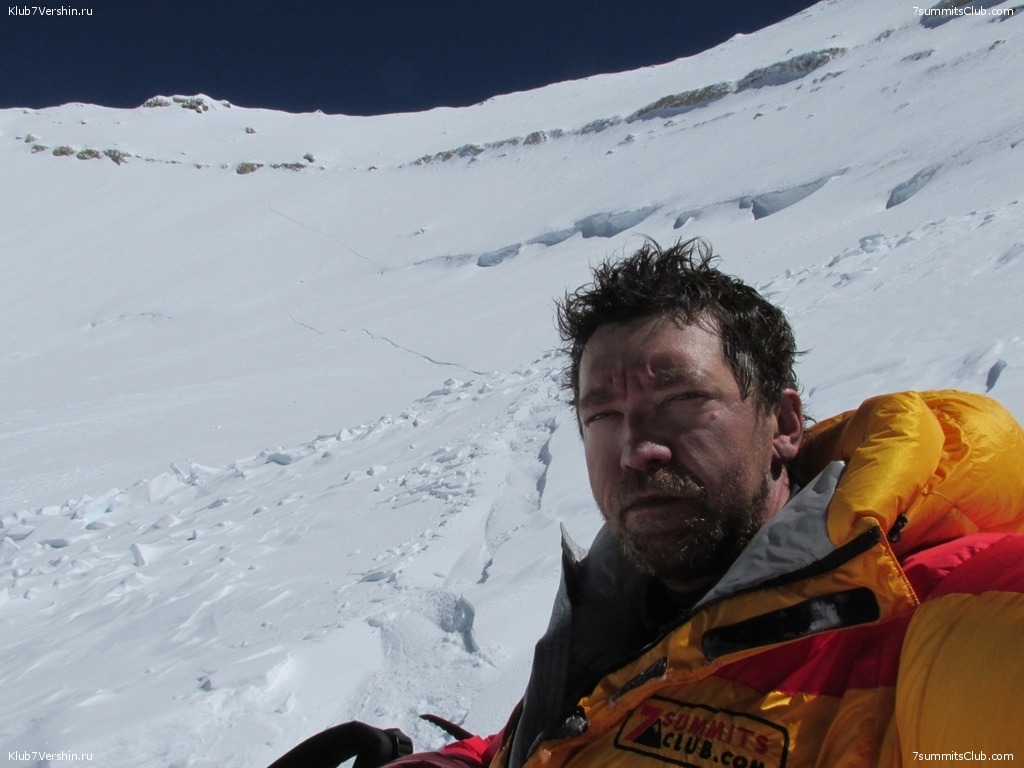 Evgeny Voronov became the first Russian who committed descent from Cho Oyu on a snowboard, for the first time for Russia from the peaks above 8000 meters. Eugene reached the summit of Cho Oyu 8201m in the team of the 7 Summits Club under the direction of Alex Abramov. Then he made ​​a descent on a snowboard to the first camp at an altitude of 6400m (up to stones). The descent was "clean" without the use of fixed ropes (more than 500 m.)

That evening, Eugene went on foot to the camp ABC 5700m, where the team went down day later. 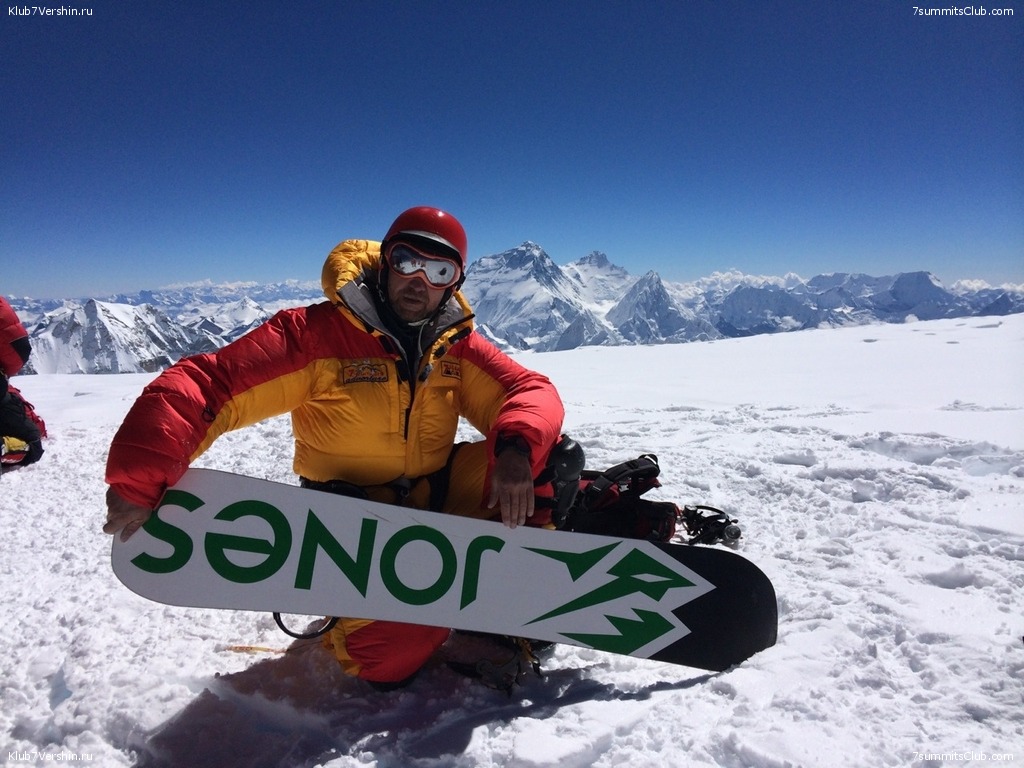 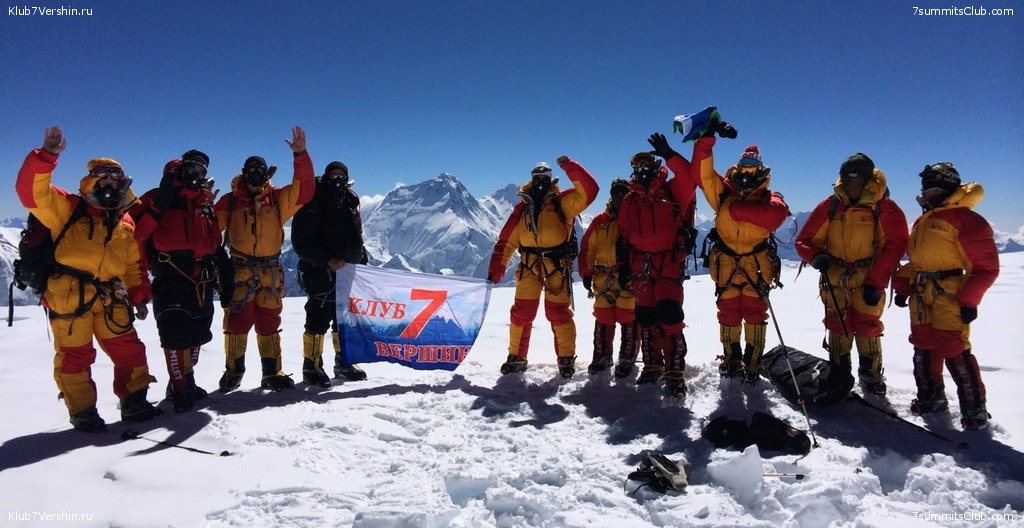 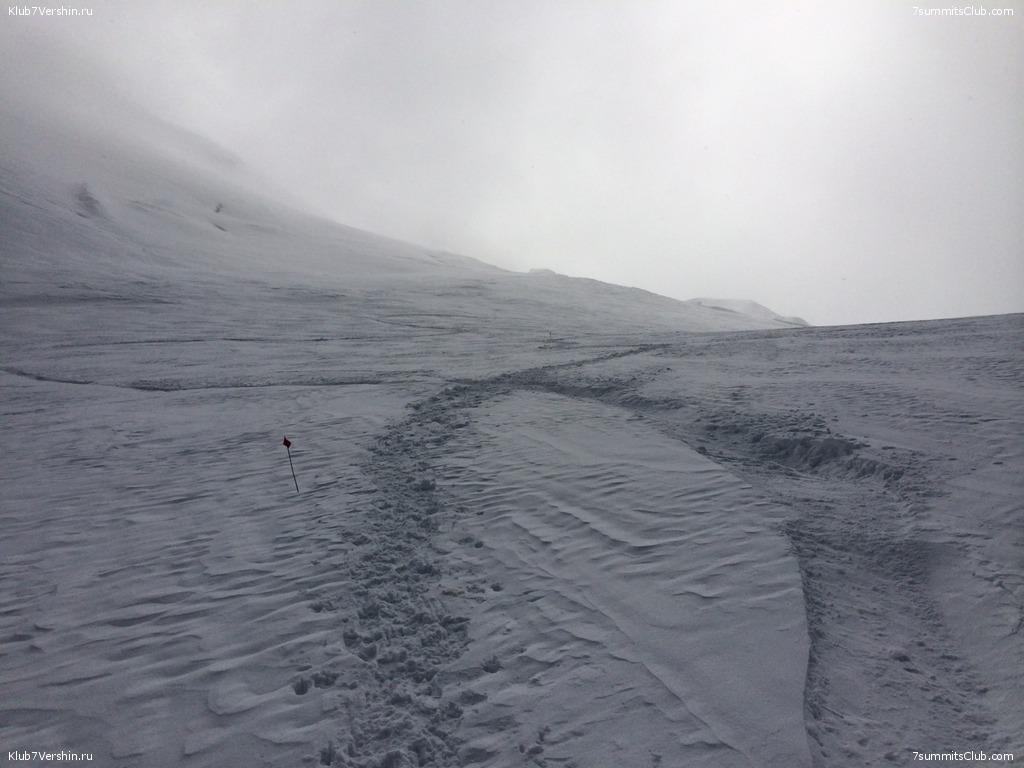 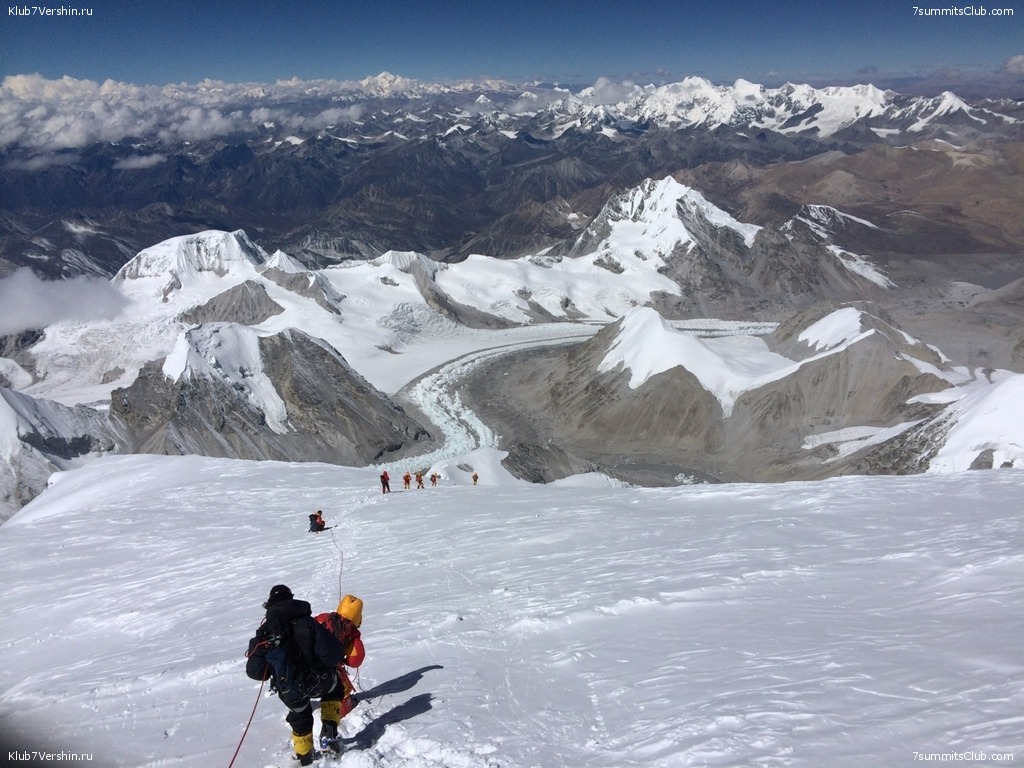