Today, tomorrow and the day after tomorrow there will be planned rest days in the BC after the ABC. We spend it in the internet tent reading the news about the horrible disaster in Nepal and in the Himalayas. The situation with the continuation of the ascent is unclear; there is a lot of conflicting rumors. Leaders of other expeditions come to our camp to talk with Alex Abramov, share gossip, bring and drink alcoholic beverages. The mood at all, in General, is rather depressed. 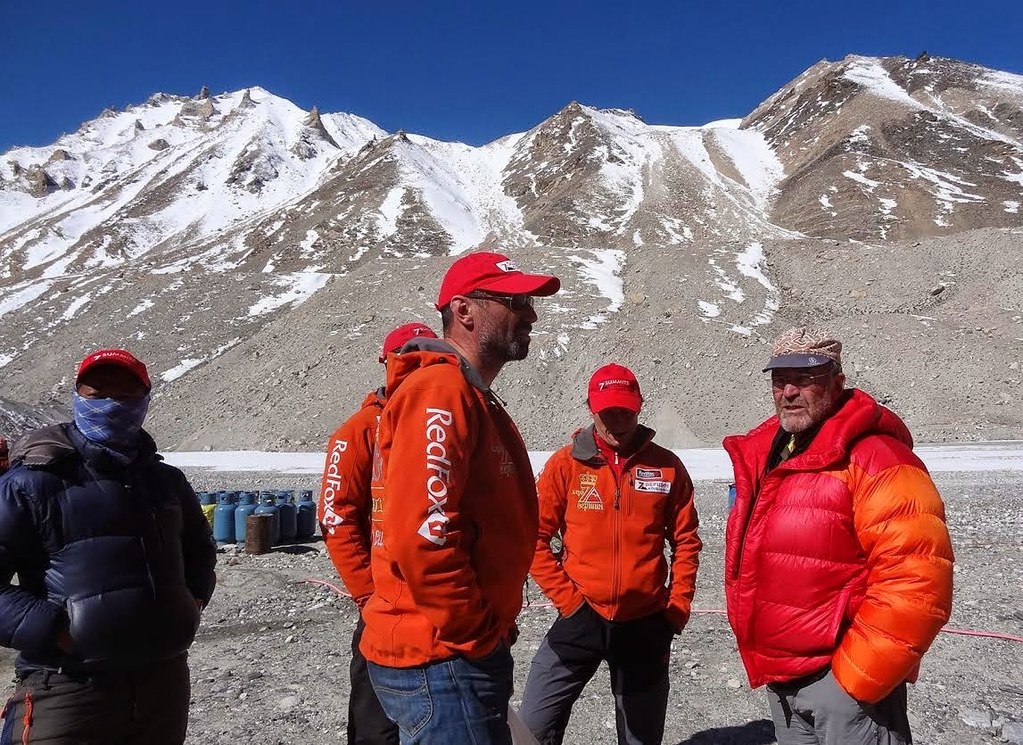 If you take the dry residue from gossip and rumors, so far there is no concrete. We have no official Chinese statements of authorized persons until now. Leaders of expeditions await of arrival of a big sports boss from Lhasa, it is possible that after his arrival appears some understanding of the situation, or probably not. When we get the big boss is also unknown.

Alex Abramov gives a Skype interview with the Russian media directly from the sun, Valdis Pelsh – by phone, Bogomolov – by e-mail. 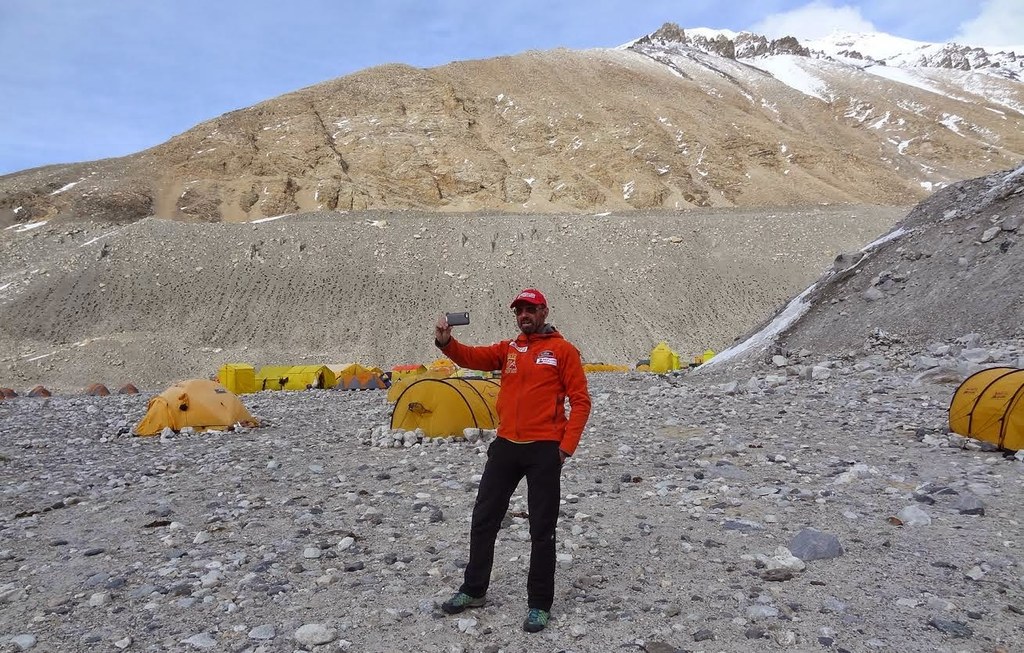 On the Internet there are a whole bunch of distorted and just invented informational messages. Importantly, none of the Russian trekkers, hikers and climbers who were in Nepal during the Catastrophe, was not injured... This is important – there were a lot of friends in different places; 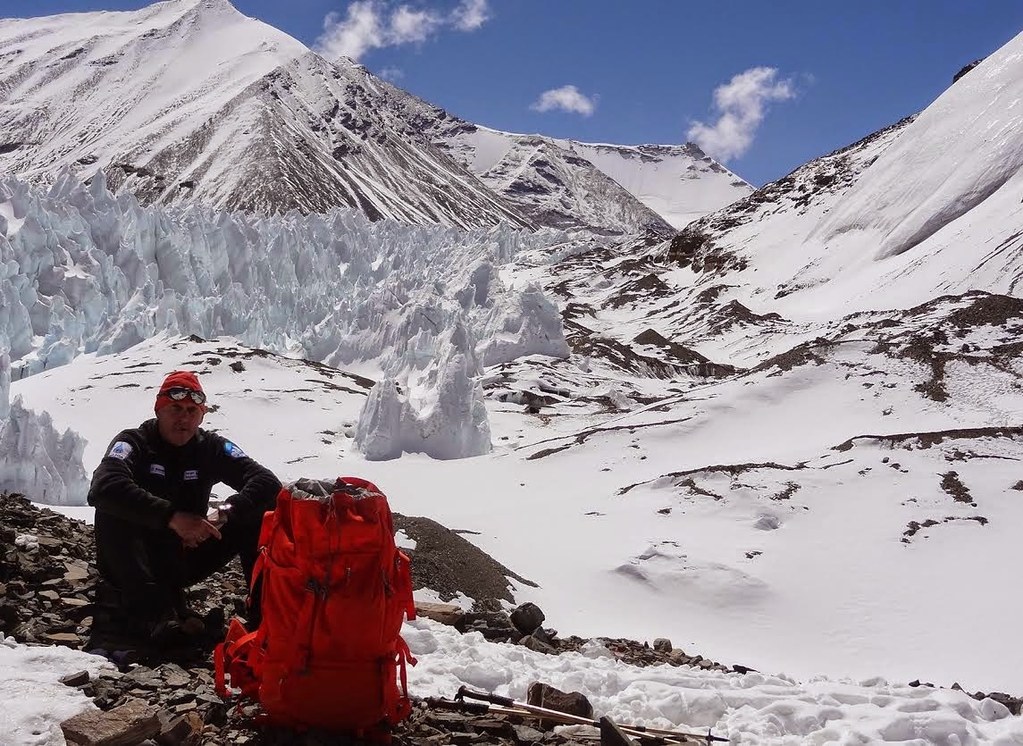 Thank God that all living things!

Currently we can only sit, to enjoy nature and to wait for further developments.