Almost at the same time four our groups went to Africa to climb the highest peak of the continent. They have different routes, but the main goal is the same - Kilimanjaro! The two groups will work with Russian guides.

Artem Rostovtsev leads the group, which aims to celebrate the birth of one of the participants at the summit of Kilimanjaro. This is their main goal! They go by the classic route Marangu.

A group guided by Maxim Balakhovskiy will climb by another popular and also classic route - Machame. Immediately after the descent from the mountain they have to fly to the Serengeti National Park, where they will wait for safaris and hot air ballooning over the savannah.

Two other individual groups will make the ascent with local guides. They also go by two different routes - Machame and Marangu. 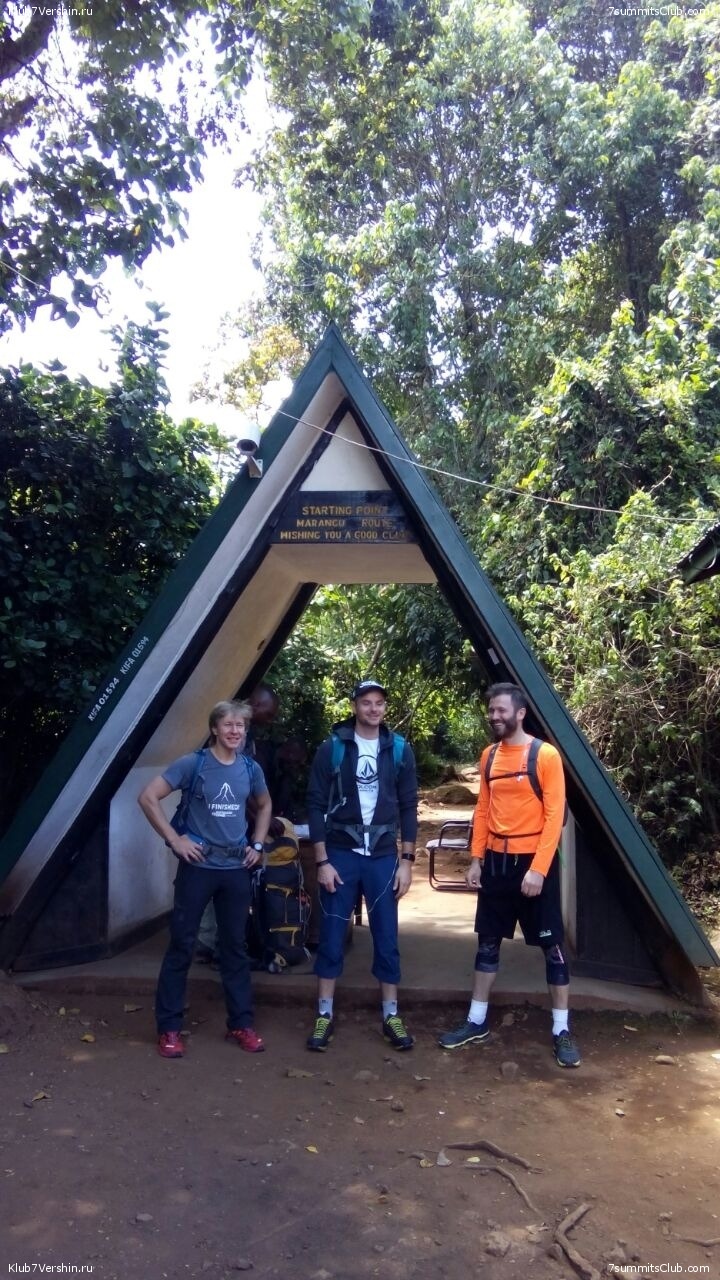 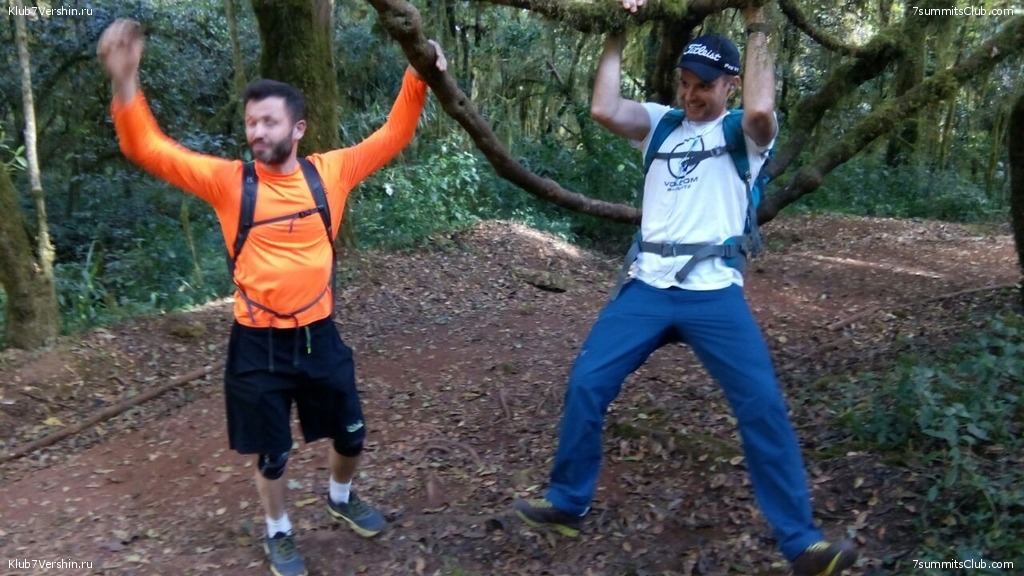 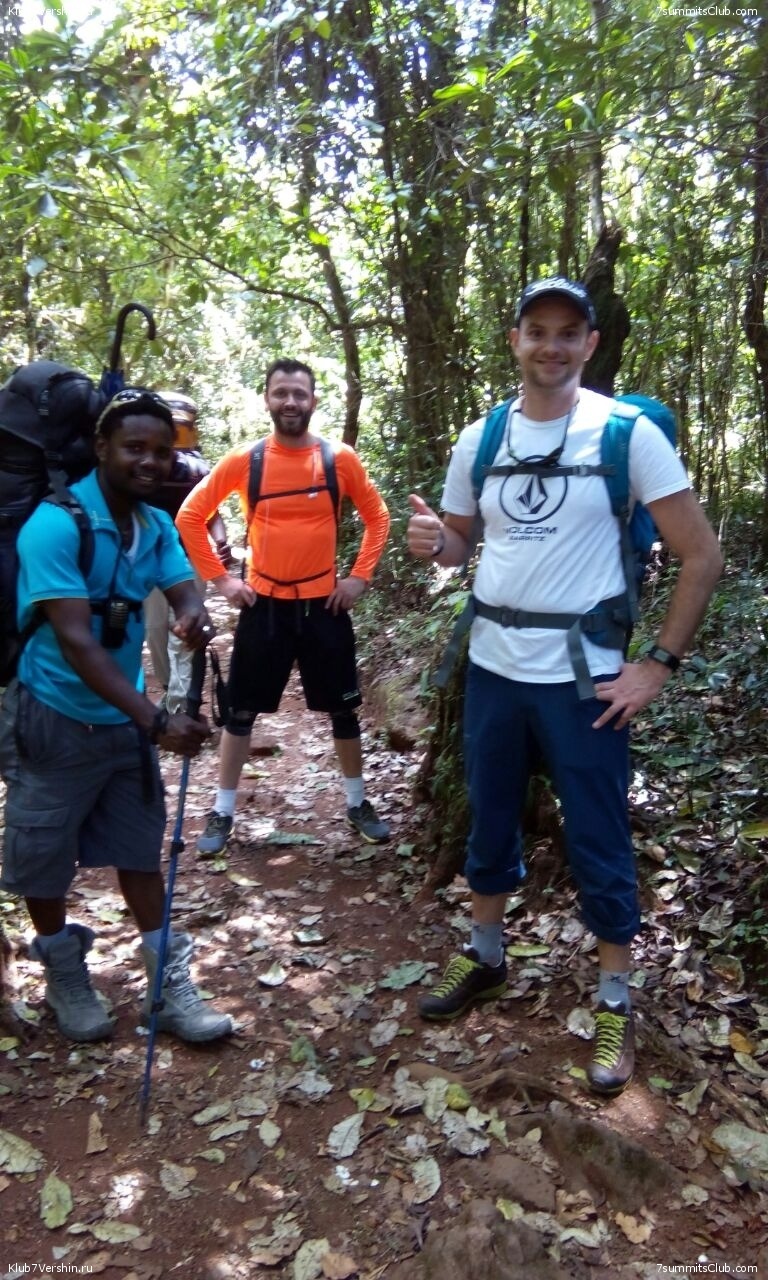 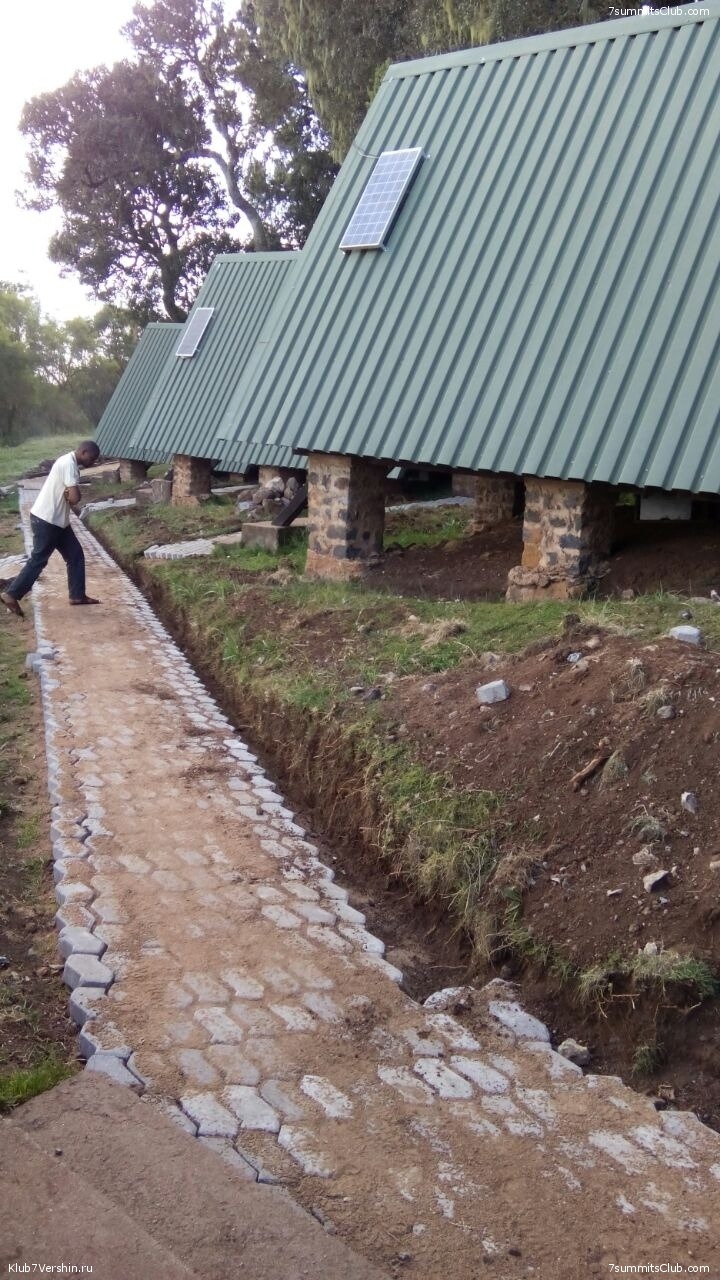