Valery Rozov has successfully completed the highest BASE jump in South America in his quest to leap from the highest suitable peak on every continent on the planet. The expedition was organized by the 7 Summit Club.

The Russian took five days to climb Huascarán in Peru, which stands 6,768 metres above sea level, often doing much of his ascending during the night in cooler temperatures when the ice congeals.

Climbing the technically difficult and dangerous south summit, known for ice and snow avalanches, he made it to the top safely.

He then took off 50m from the absolute peak, landing at an altitude of 4,800m and having dropped some 2,000m into the valley, freefalling in his wing suit for one-and-a-half minutes.

He officially conjured up the idea of the Seven Summit project in 2015 but is only now just making it public.

Rozov, though, began it, of sorts, in 2009 with a jump from Elbrus in Europe followed by one from Ulvetanna, in Antarctica, the following year.

In 2015, he leapt from Kilimanjaro in Tanzania, and last year took off from the 7,700m high Cho Oyu, Asia’s biggest suitable BASE-jumping peak.

“The idea of the Seven Summits project popped into my head right after my 2015 jump off Mount Kiliminjaro,” he explained. “So, I keep working on my idea to BASE jump from the highest points of all the seven continents. Every jump is, above all, a challenge to me.”

To complete the magnificent seven, Rozov still has BASE jumps to tackle in Australia and North America. 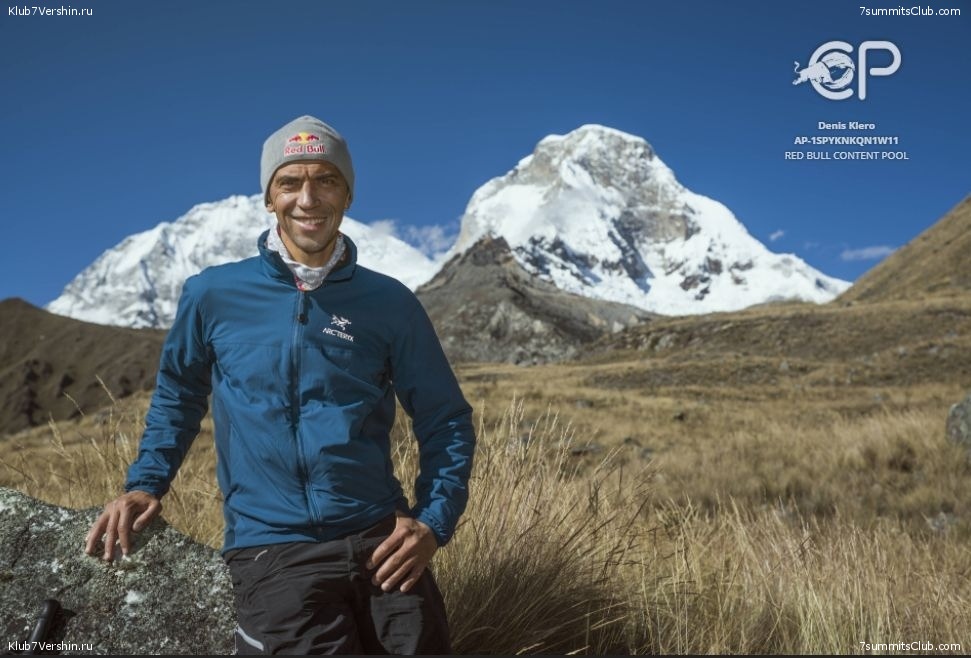 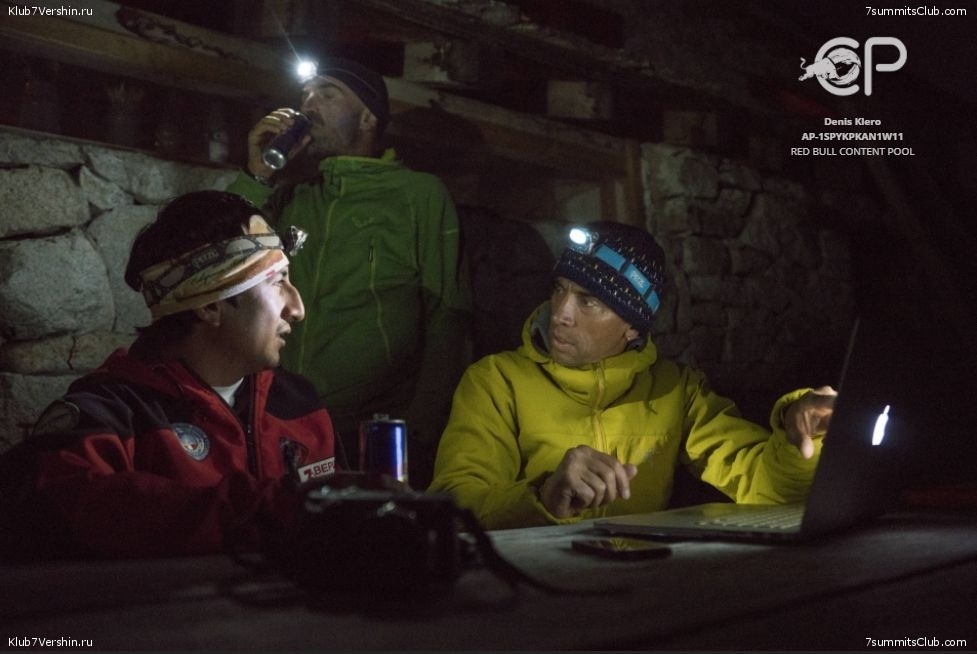 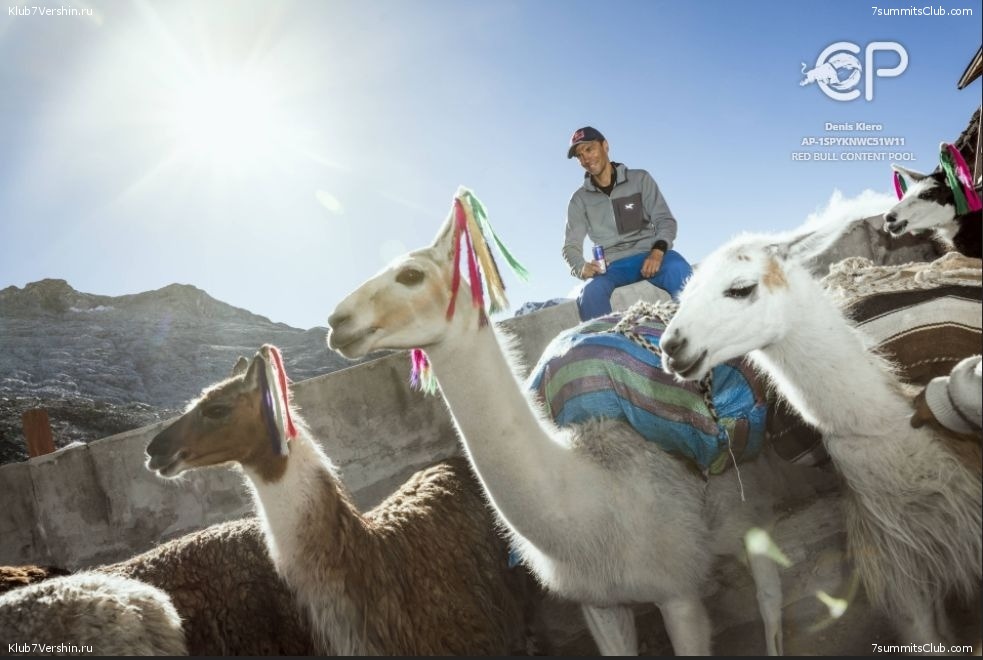 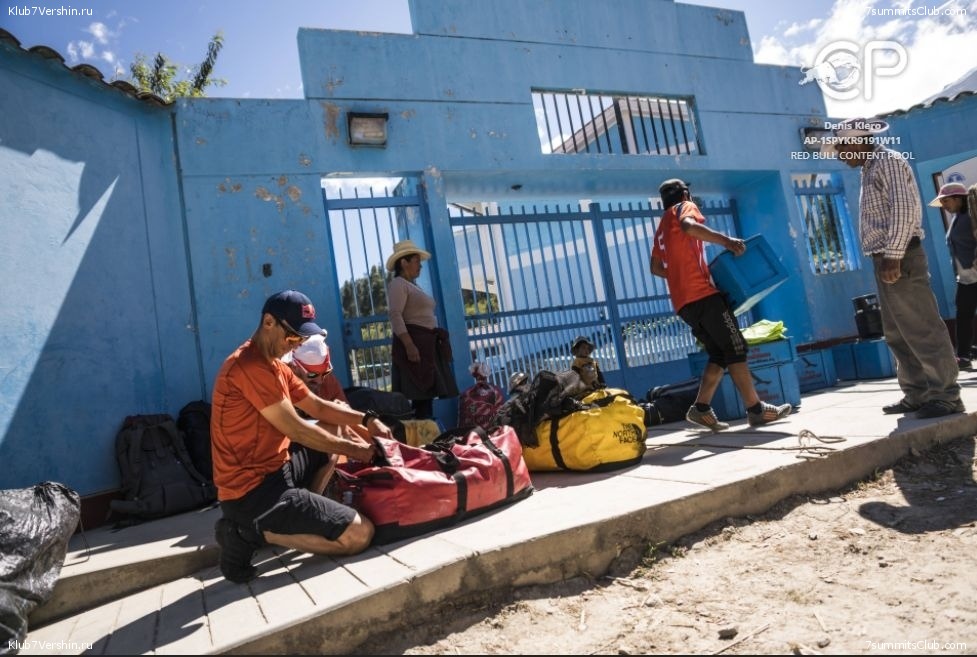 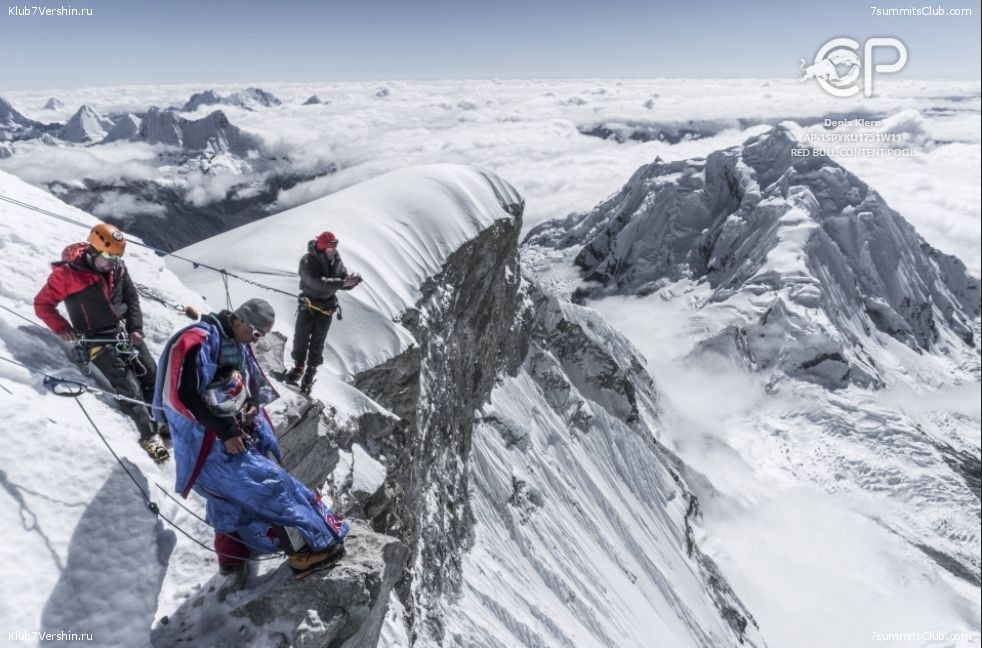 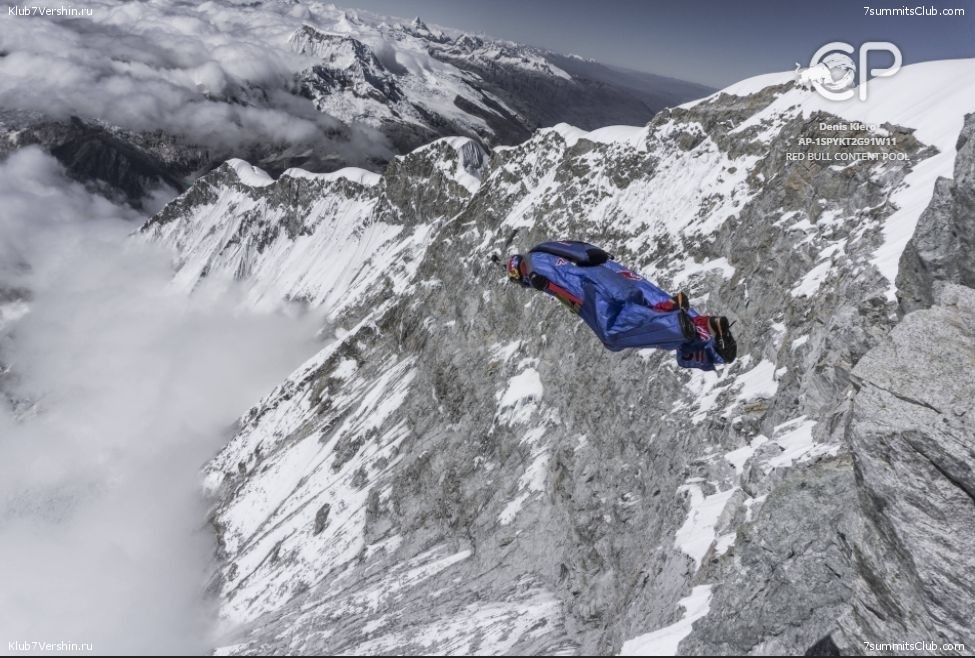 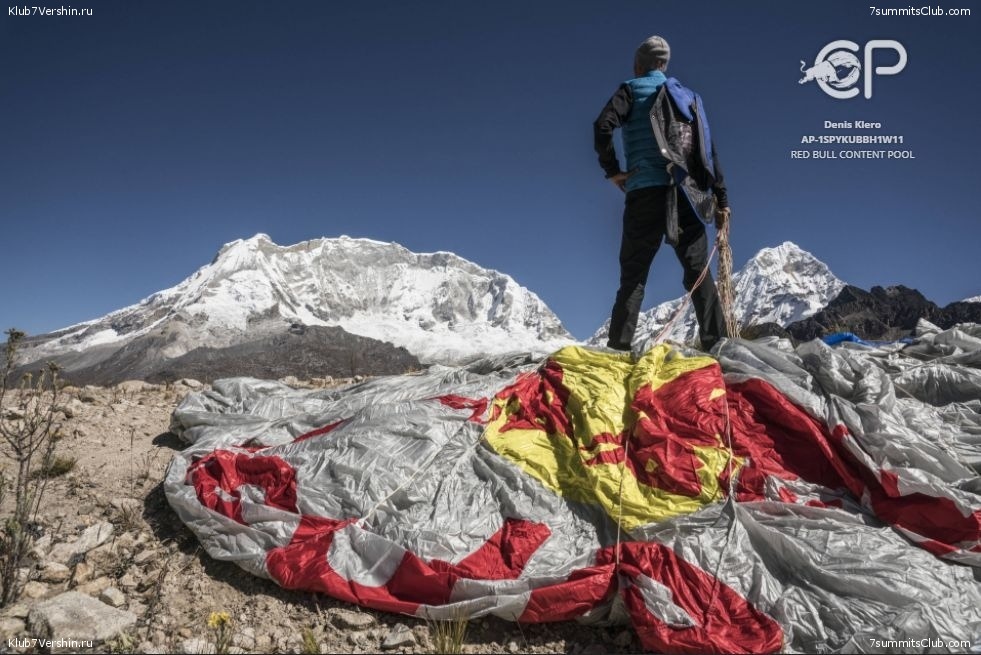 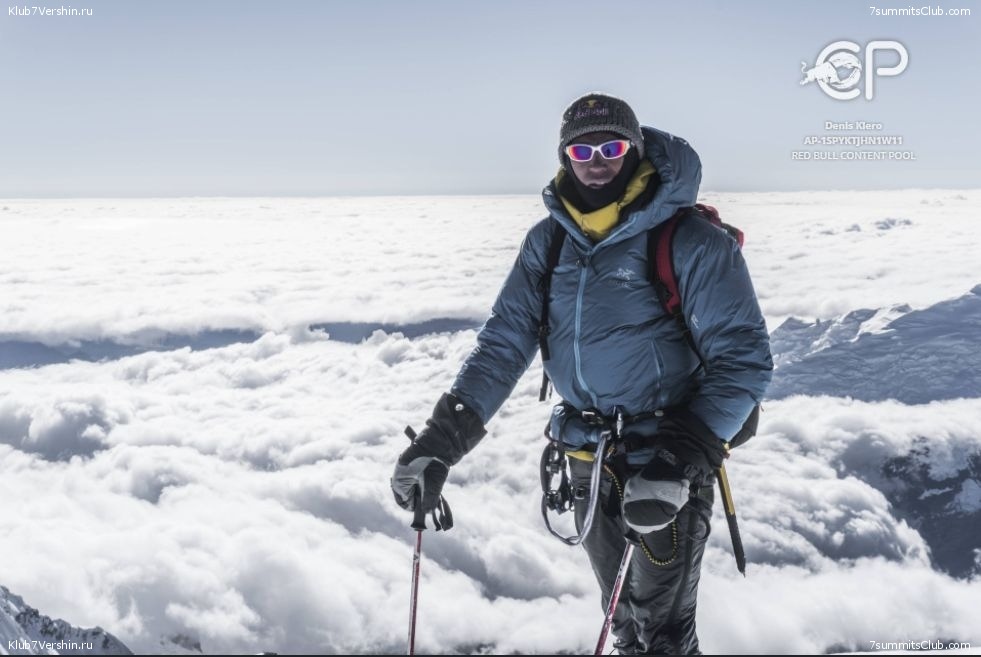 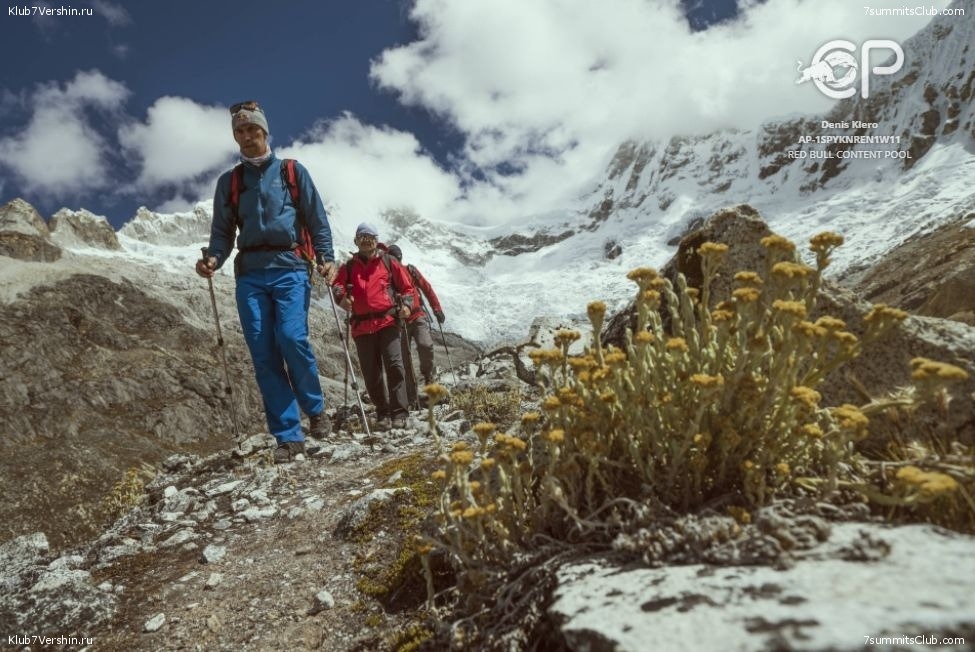 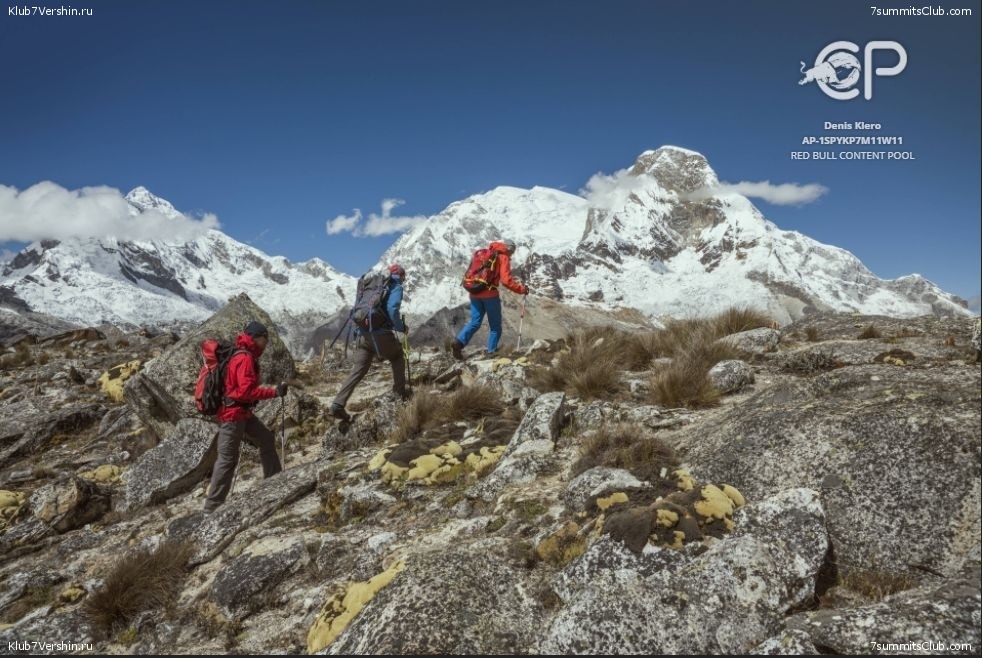 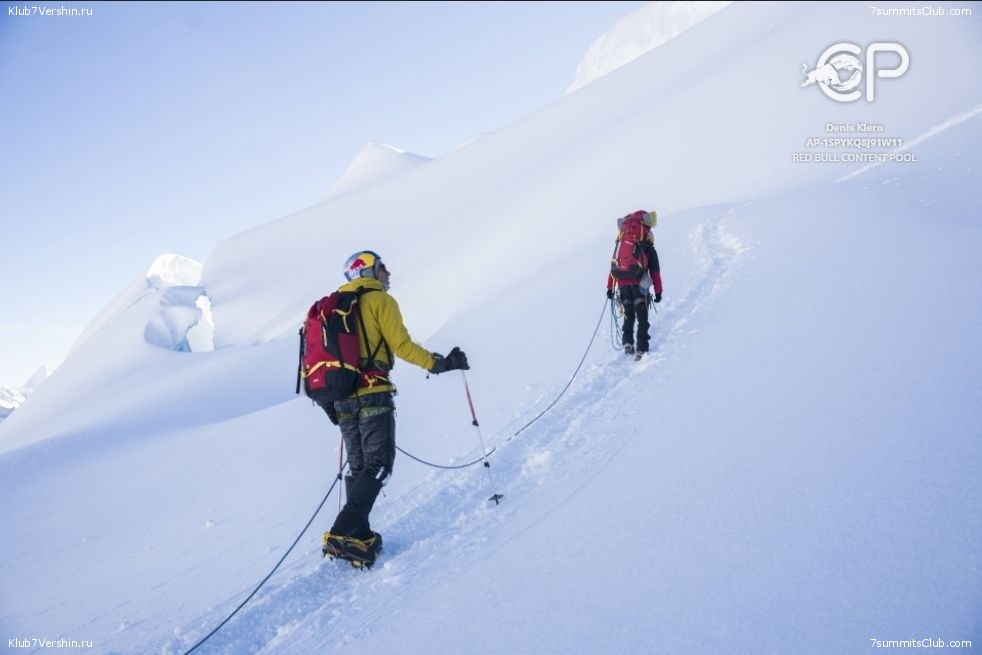 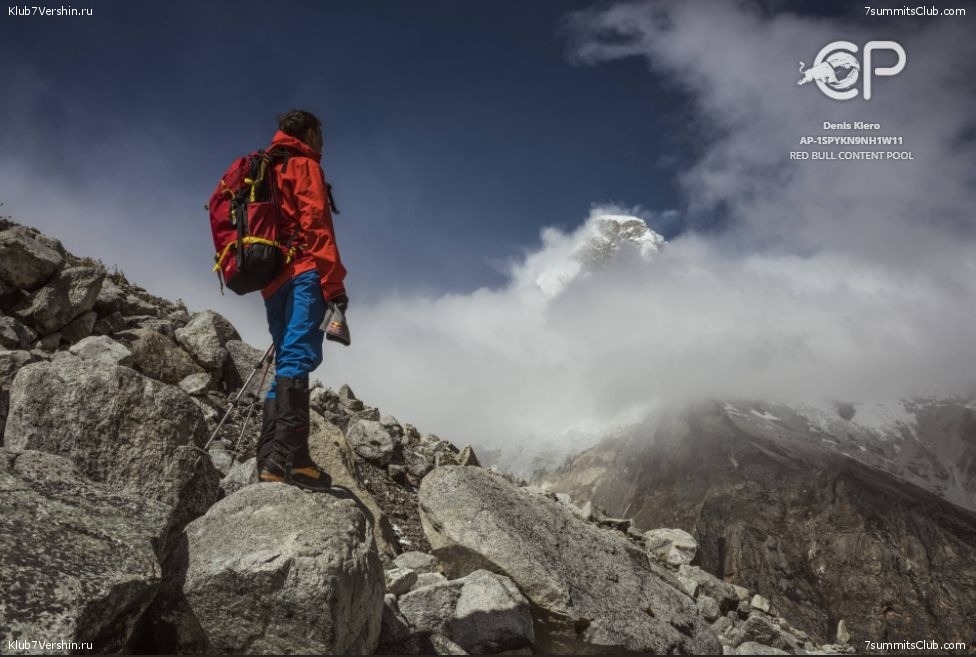 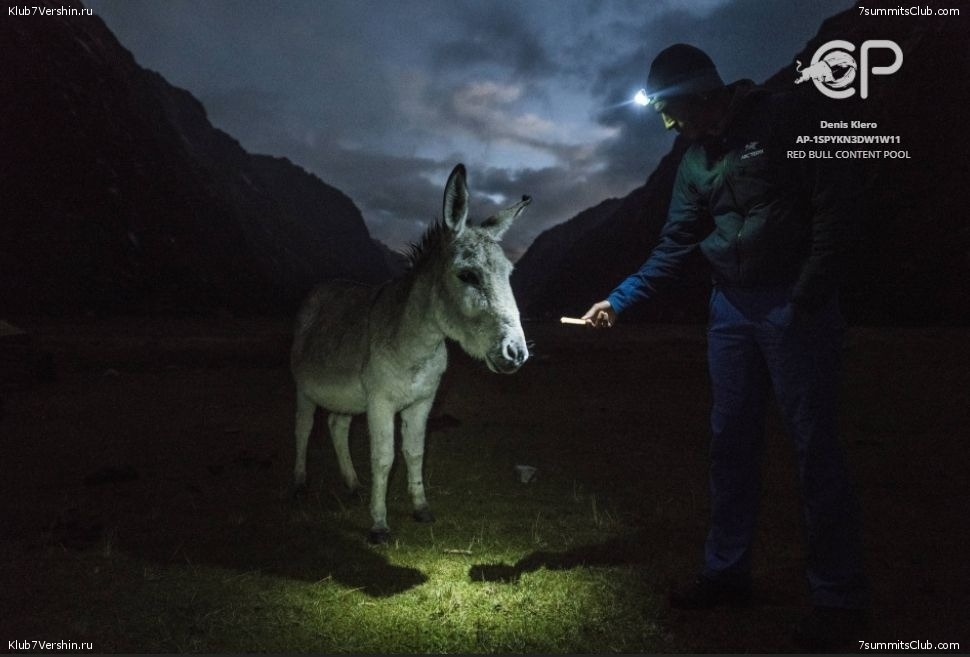