The President of the 7 Summits Club Alexander Abramov announced plans to establish a new record of speed of climbing all of the "Seven summits".  That is, he intends to climb all the highest peaks of the continents in a total of about six months.  But since the ascent will be carried out from January to July, it can be called "Seven Summits in seven months."

The project will start on January 1, 2019.  At the same time, Alexander Abramov acts as a guide in all programs. And he gathers groups of climbers.  You have a great chance to join them and climb in good company and under the guidance of the legendary leader, the Prisident of the 7 Summits Club. The project starts in January 2019 and is to be completed in July 2019 by climbing all 7 summits. See the program below…

The speed record from this year belongs to the Australian Steve Plain -117 days, 6 hours and 50 minutes (from the top to the top).  The previous world achievement of Pole Janusz Kochanski remained the record of Europe - 129 days. The record of Russia now belongs to Masha Gordon - 201 days (October 2015 – June 2016).  It's all climbers who specifically set out to show a record time. Some (short) time the record holder was the famous guide from the USA Vernon Tejas. He completed  the "Seven Summits" in 134 days. However, Vern is on some of the ascents series was not a guide went on vacation.

So Alexander Abramov claims two records: national - for Russians and  probably World for guides at work. 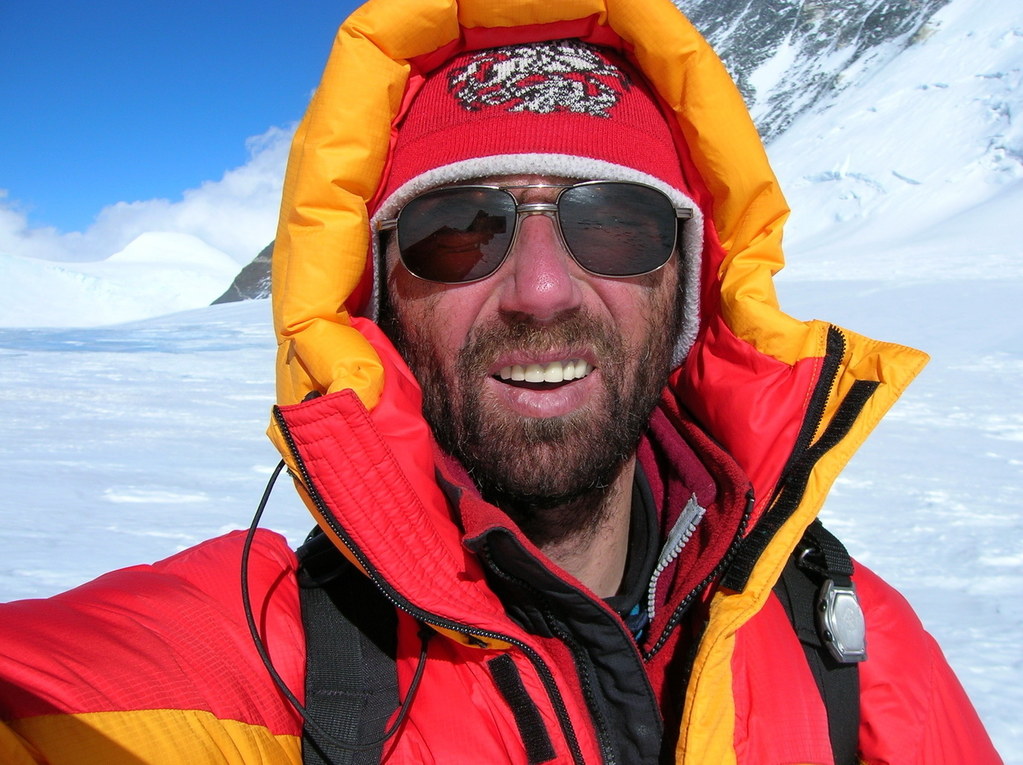 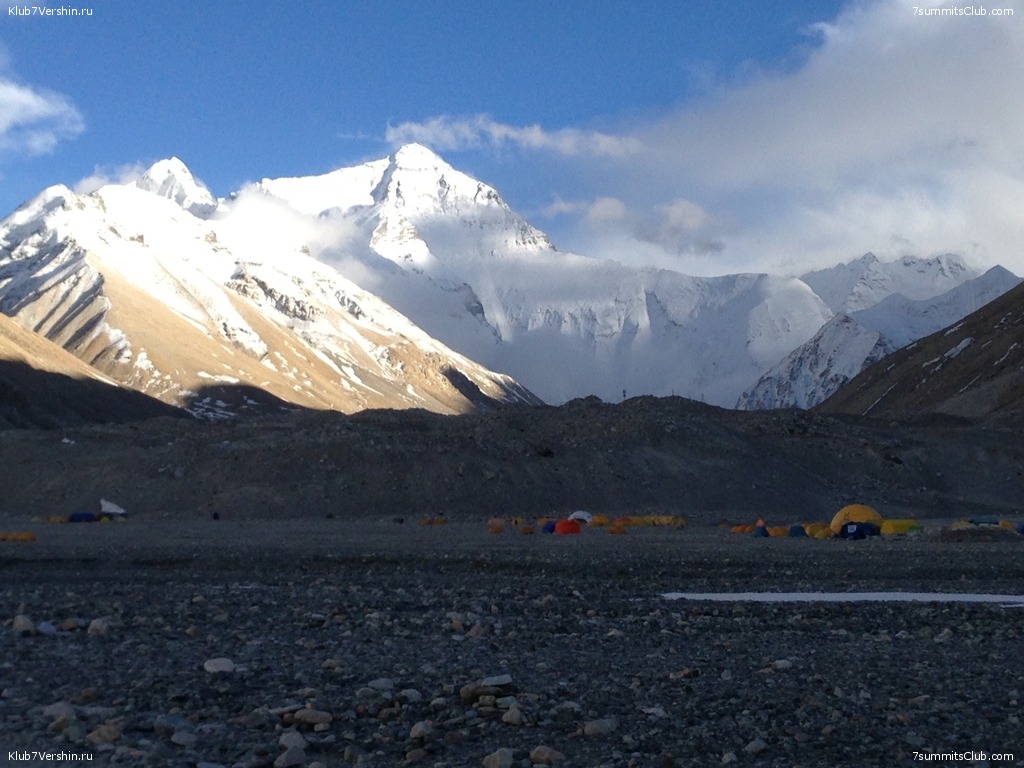 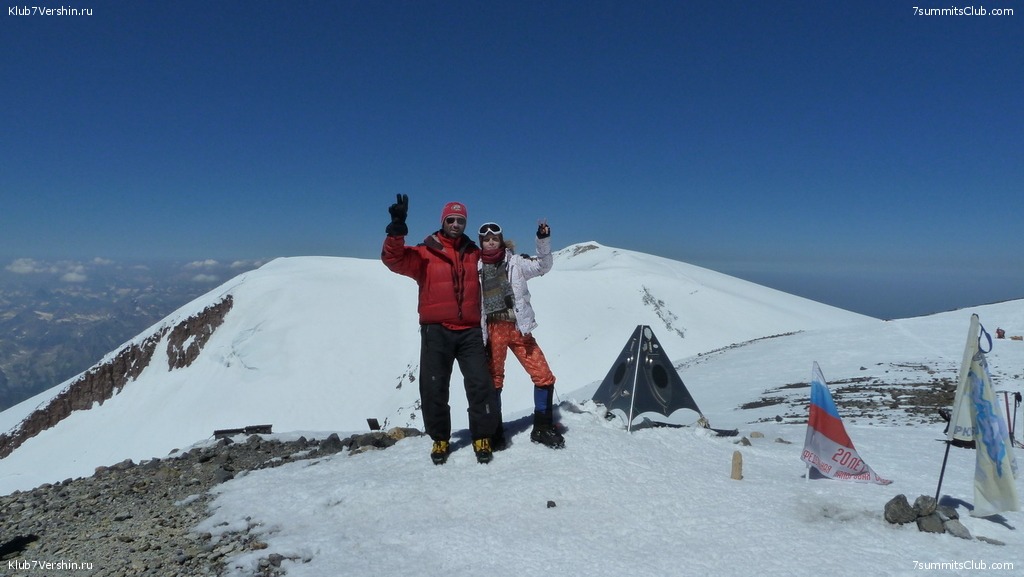