News from Tanzania, from the group of Nikolai Sokolov.  And some more information on the end of the season on Kilimanjaro.

Yesterday on March 1th Nikolay Sokolov's group went down from the mountain and returned to civilization where they were waited by a shower, a festive dinner and pure warm bed. Everyone was tired, but satisfied and happy. According to them everything was cool, but suddenly hard!  On the slopes they had to work out in full, but immediately it is clear that all the efforts and careful preparation were not in vain.

I would also like to note that for this season January / February 2018 (2 months!) with the 7 Summits Club, more than 100 people climbed the highest peak of the African continent!!!!

And HORROR! We even miss our bronze medals of the 7 Summits Club “For climbing Kilimanjaro”, which we sent to Tanzania for the upcoming season. We offer our deepest apologies in advance to the groups that have successfully reached the summit and are now going down for the imprudent mistake on our part. But, of course, all participants will be awarded.

Every climber will be invited to the ceremony in person! 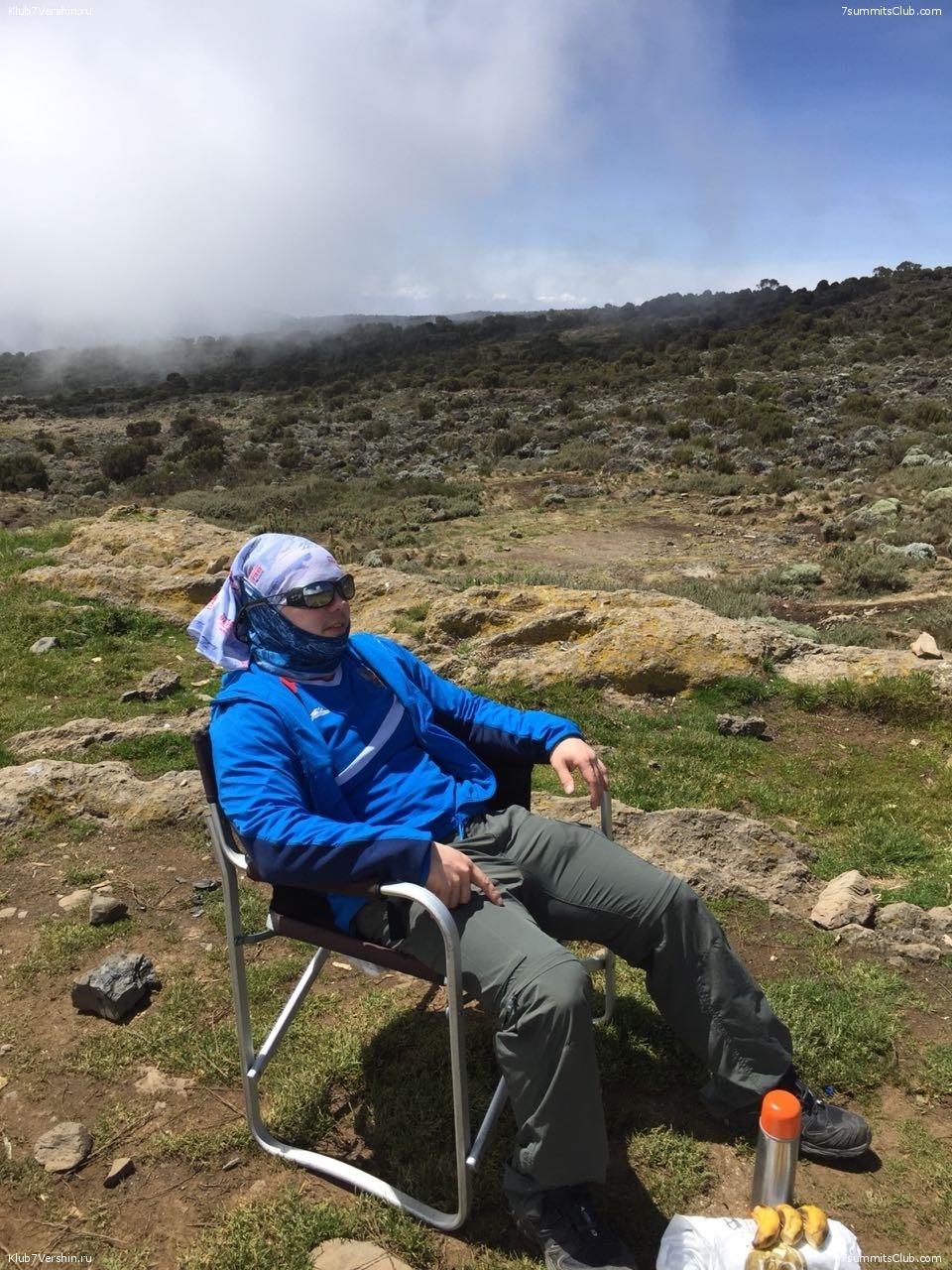 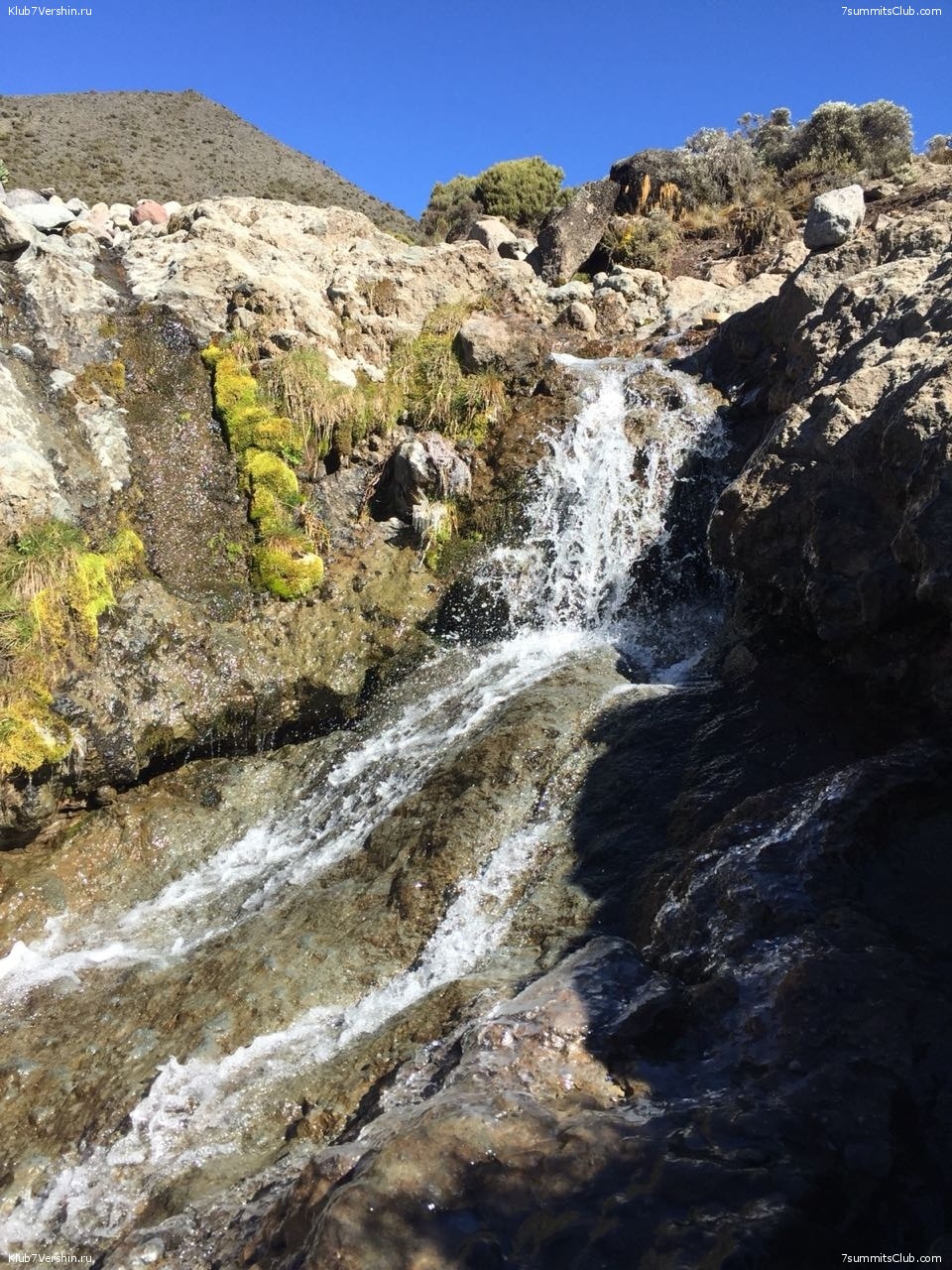 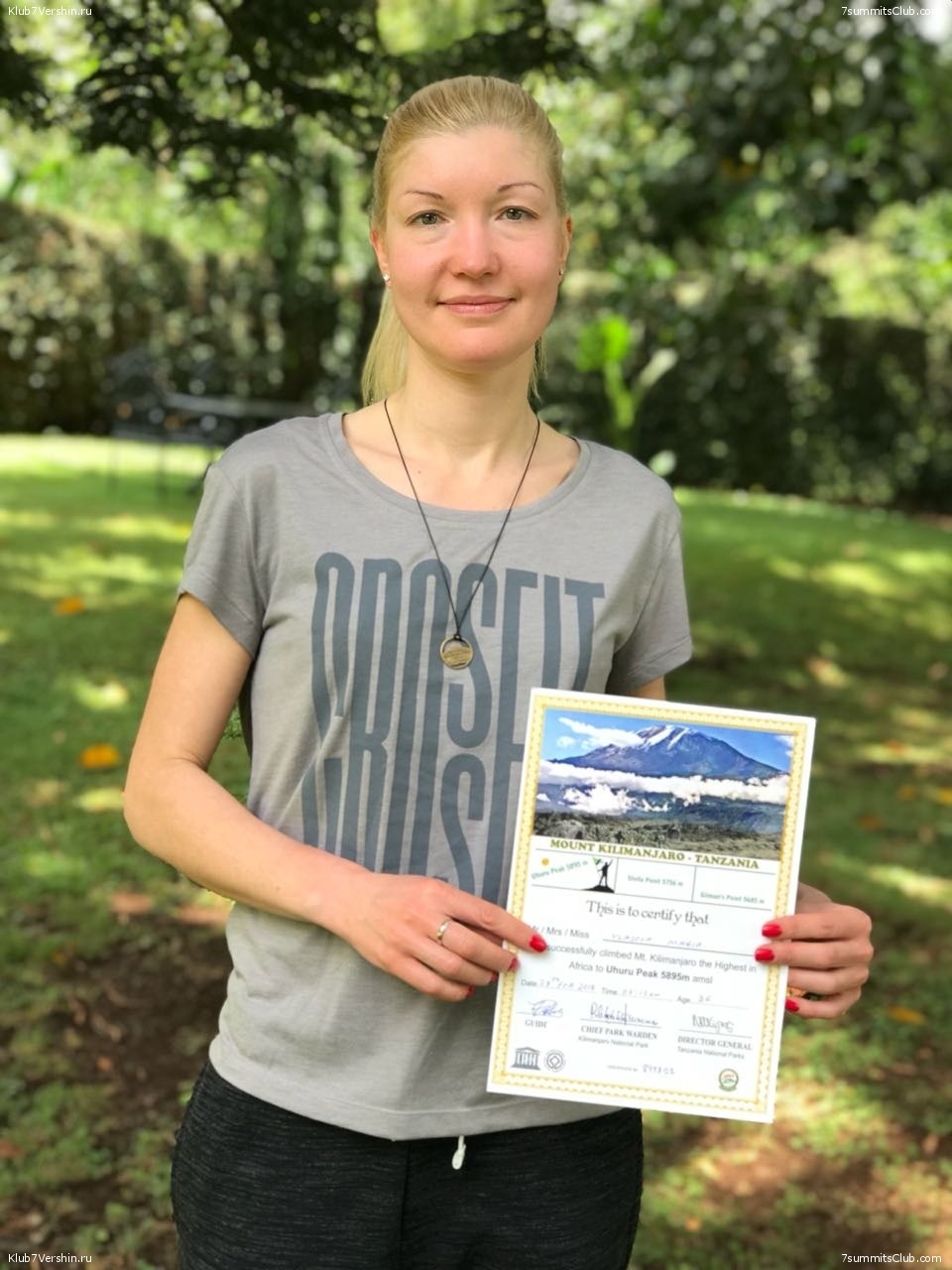 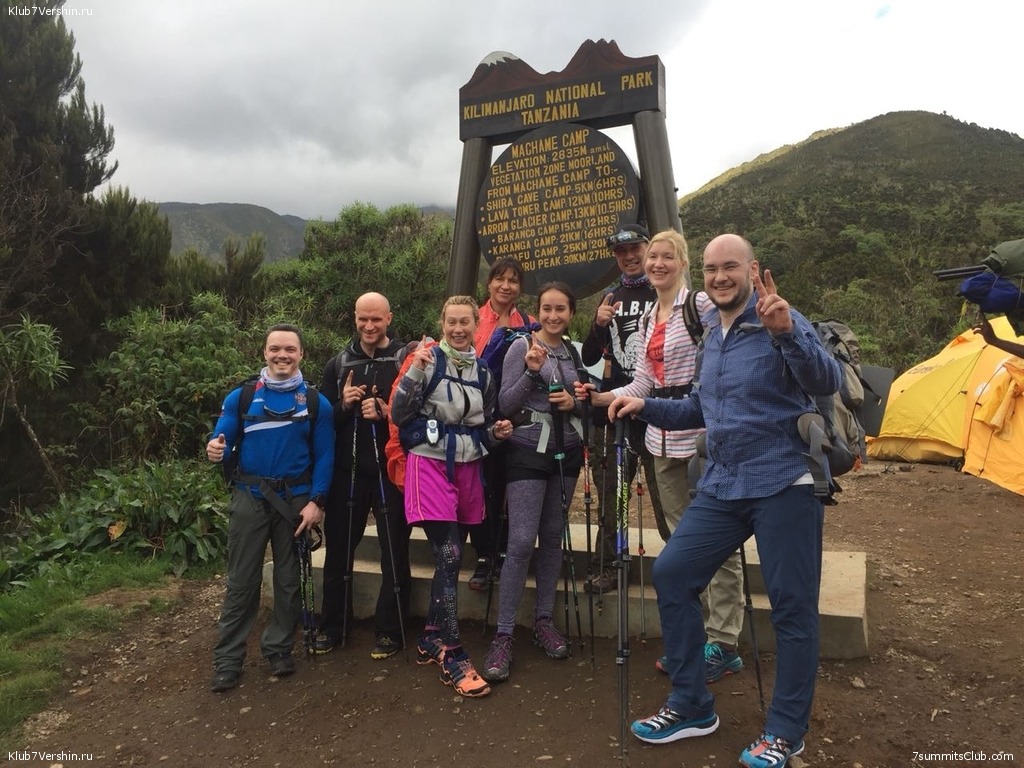 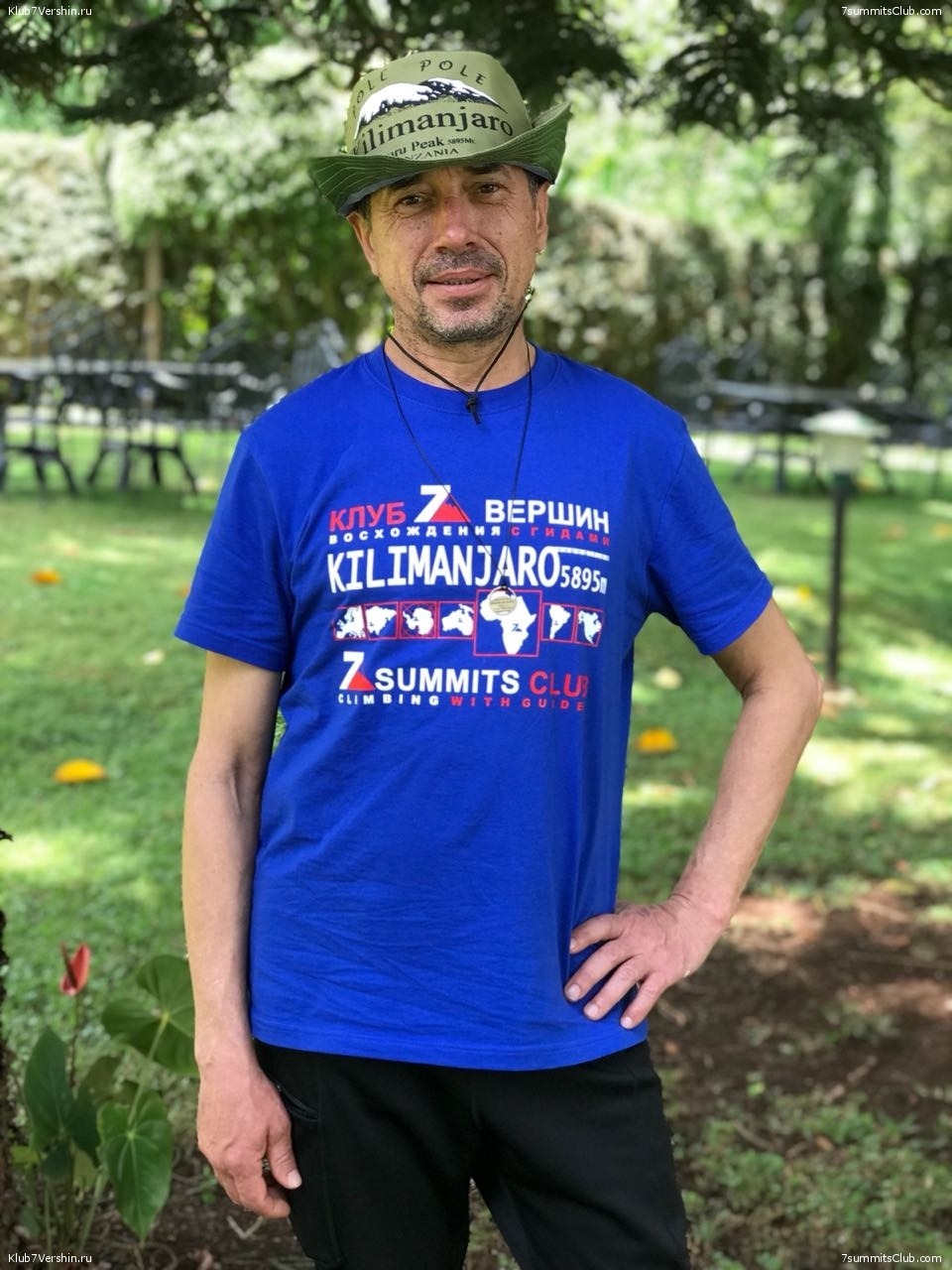 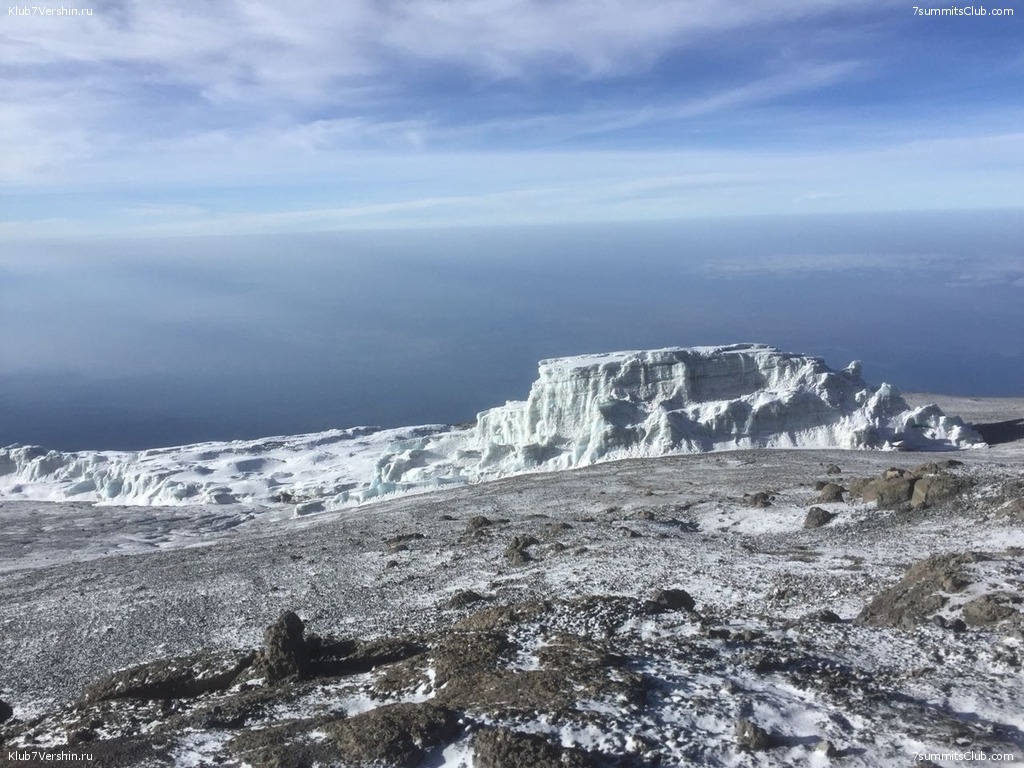 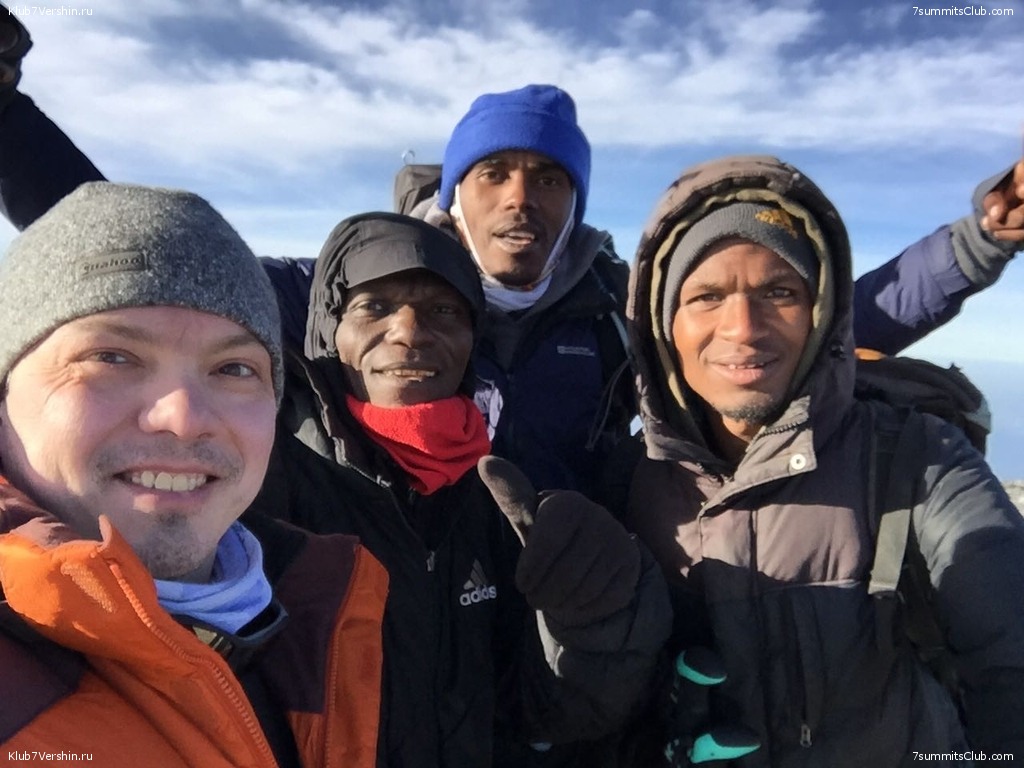 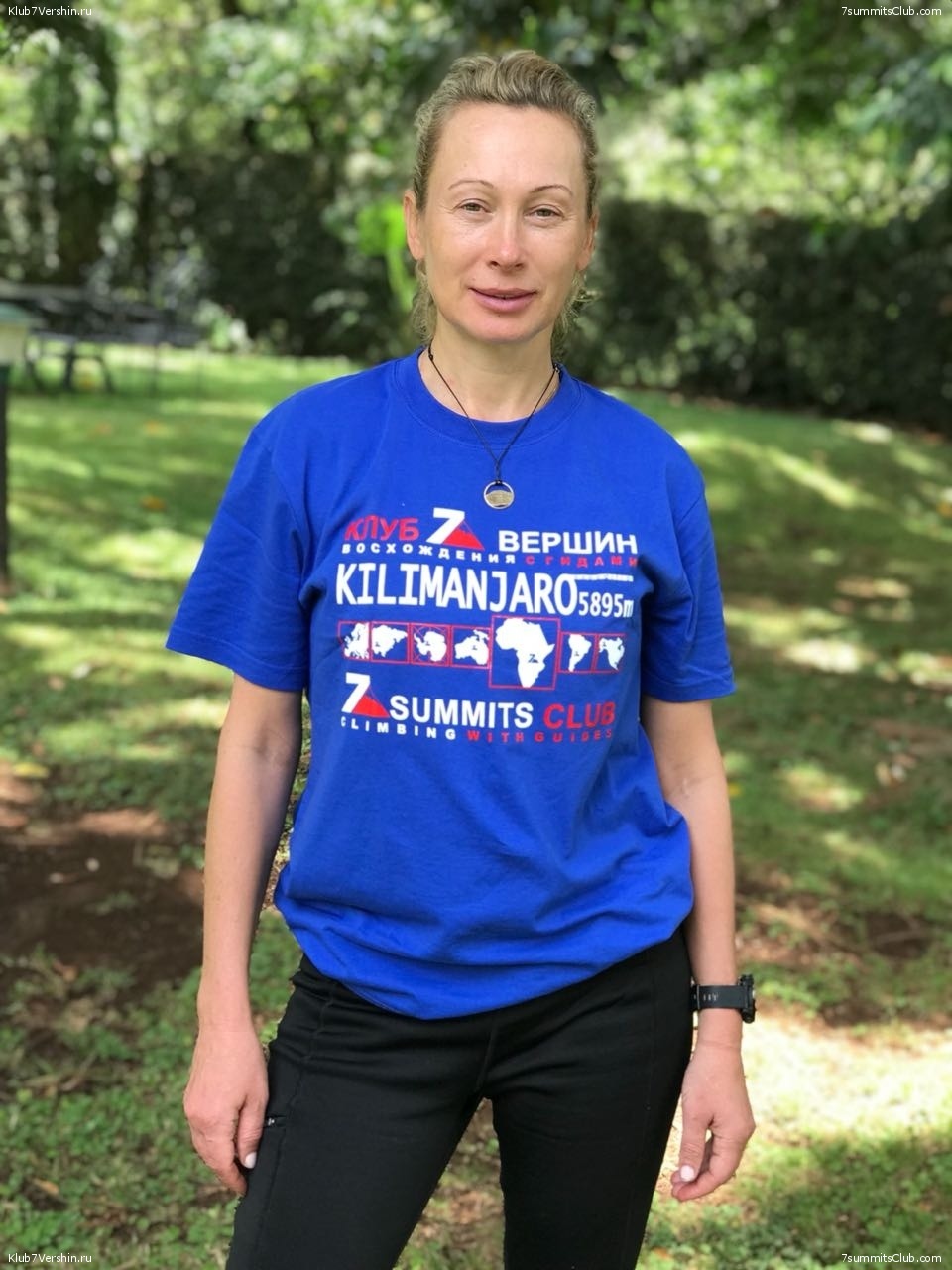 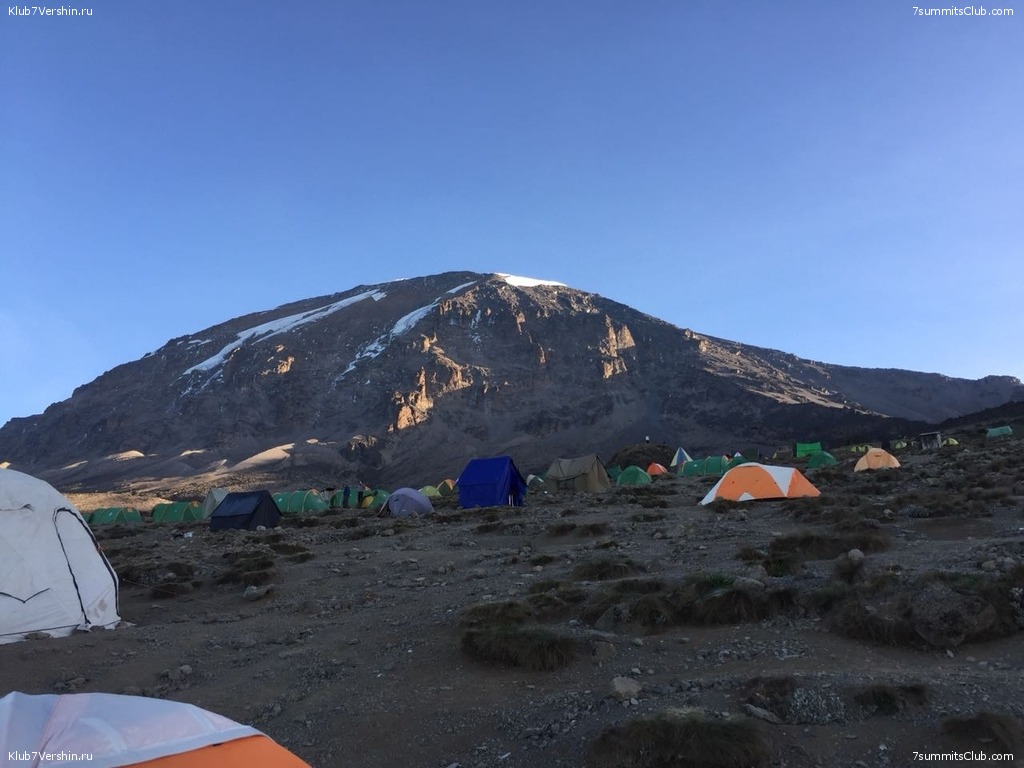 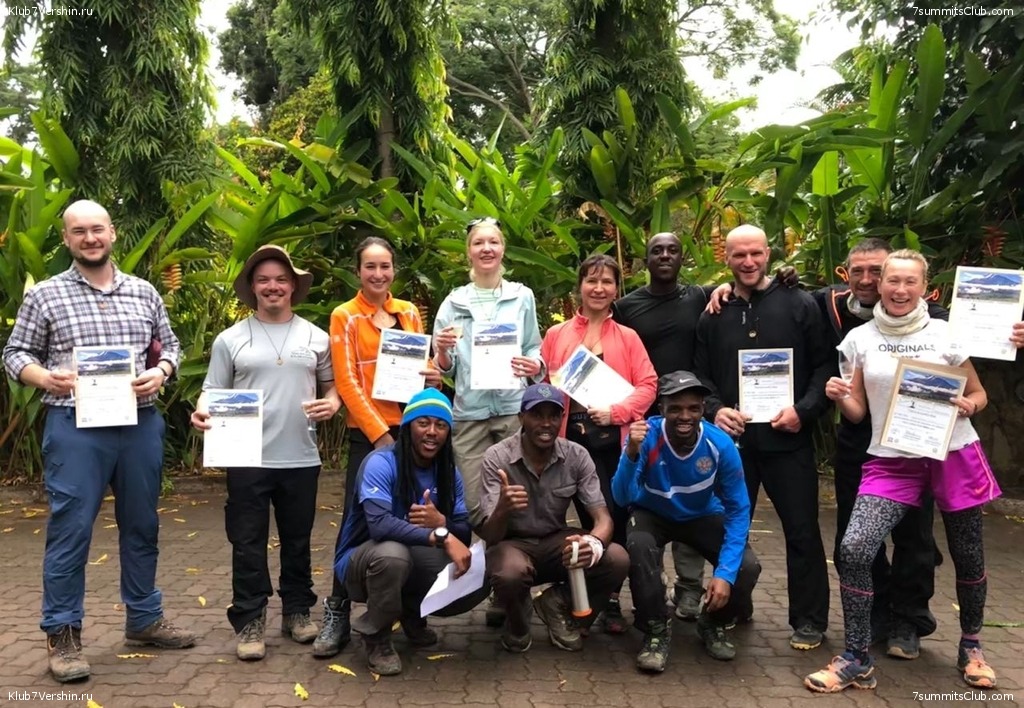 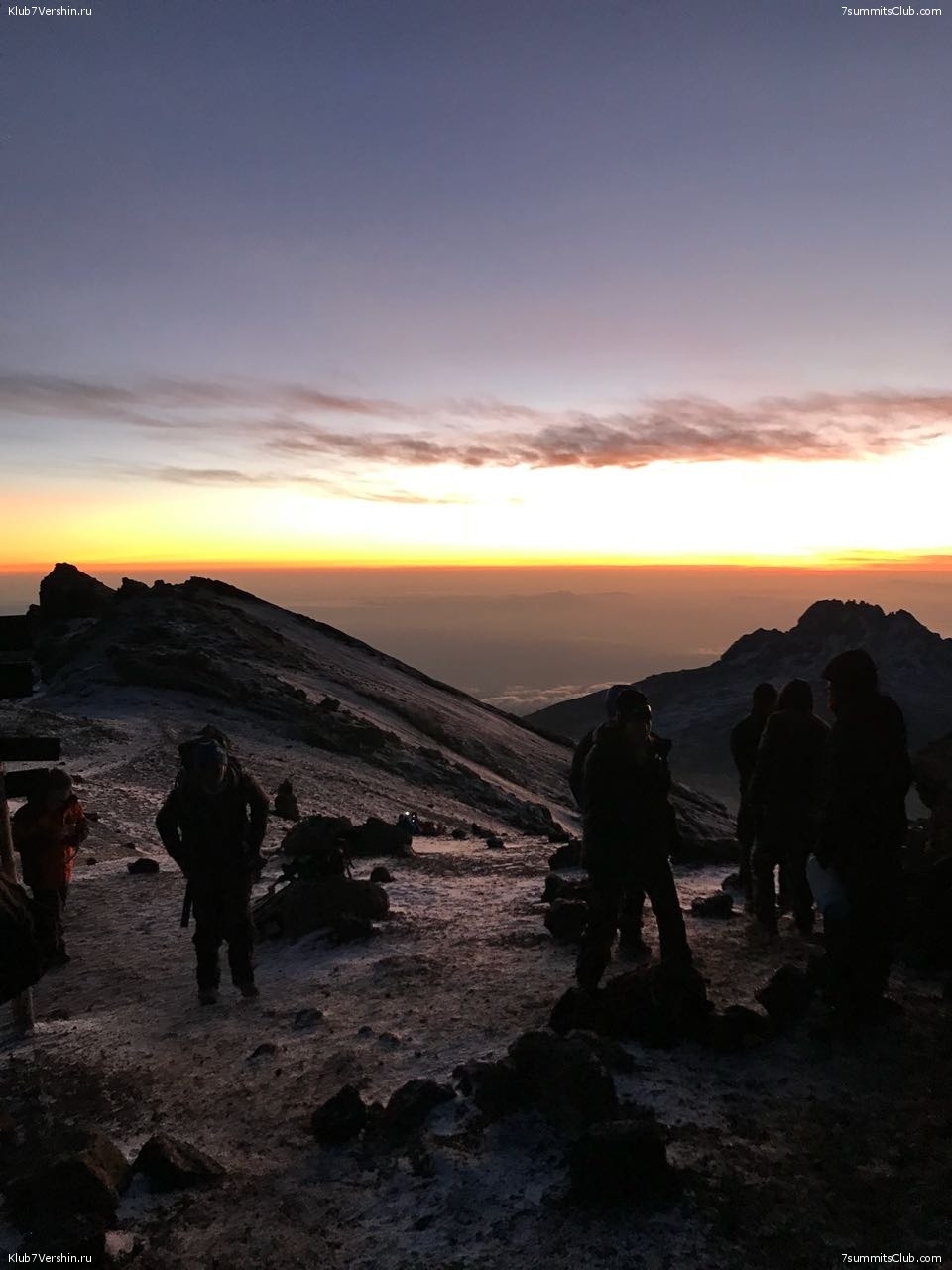 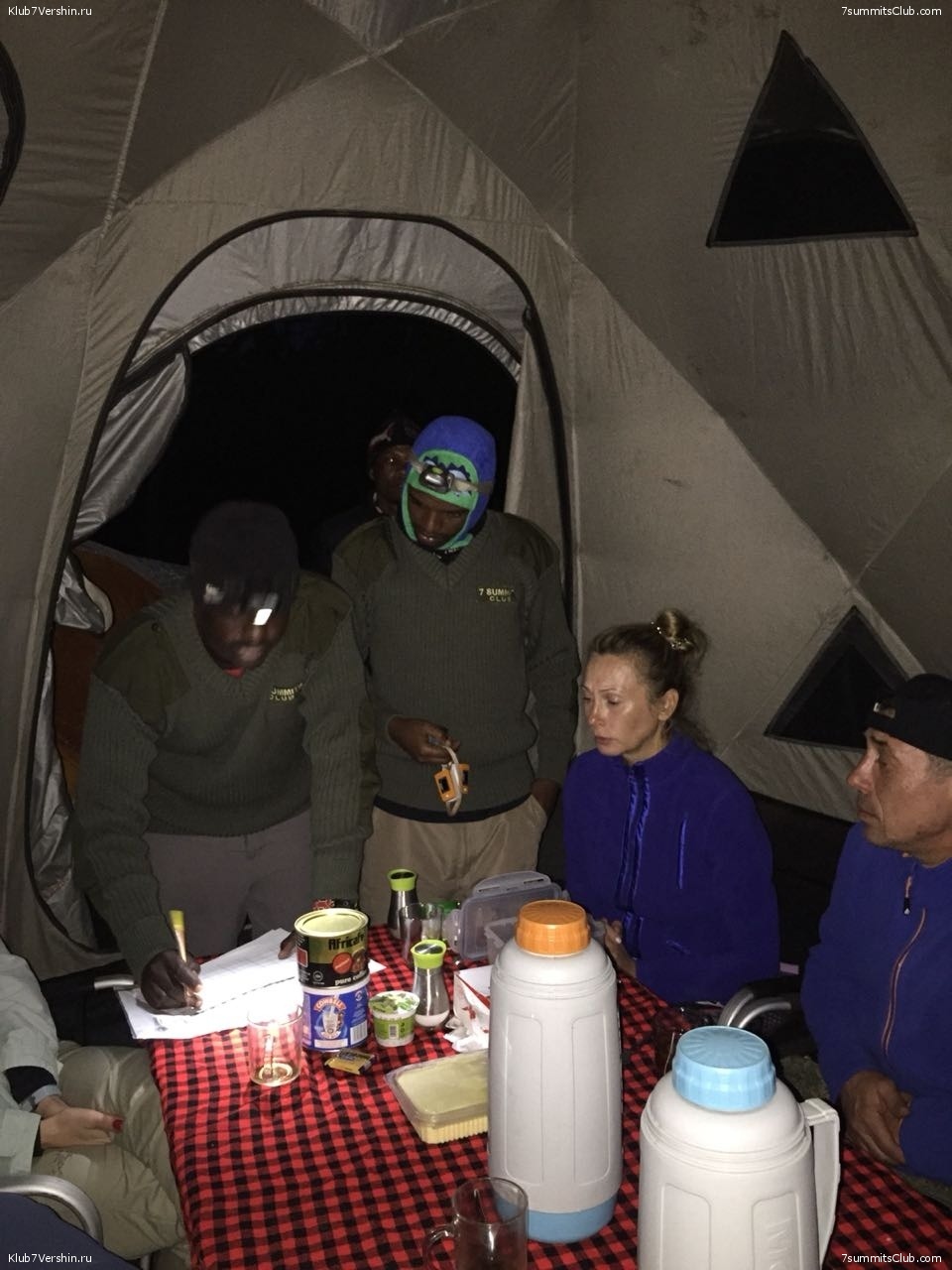 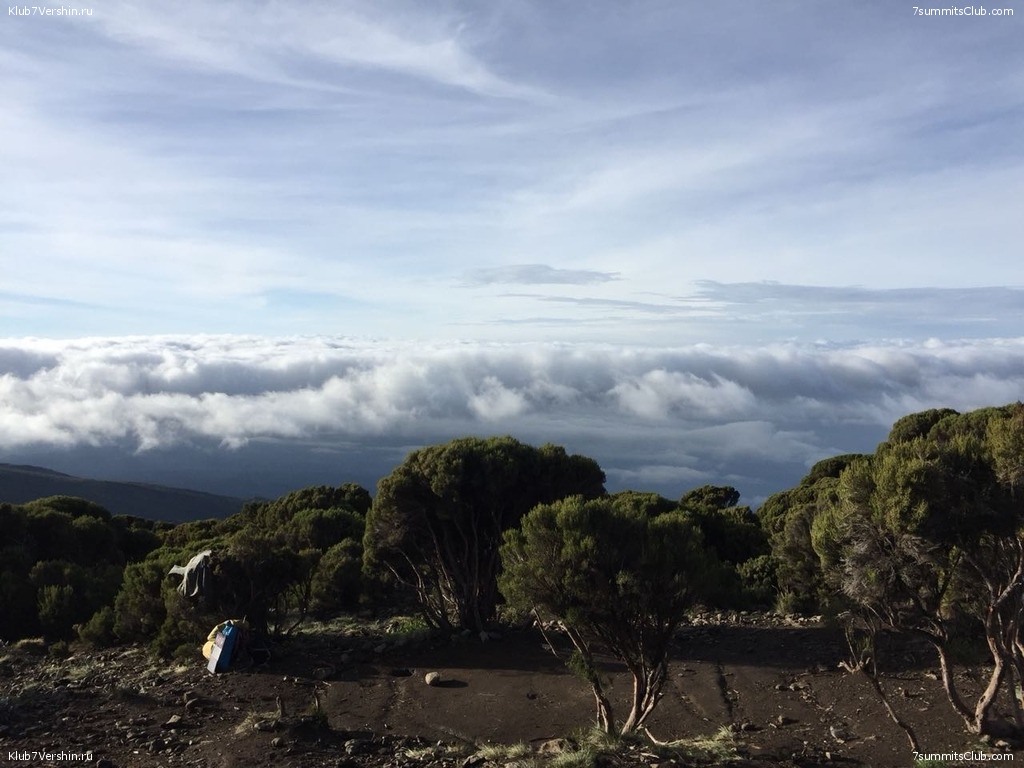 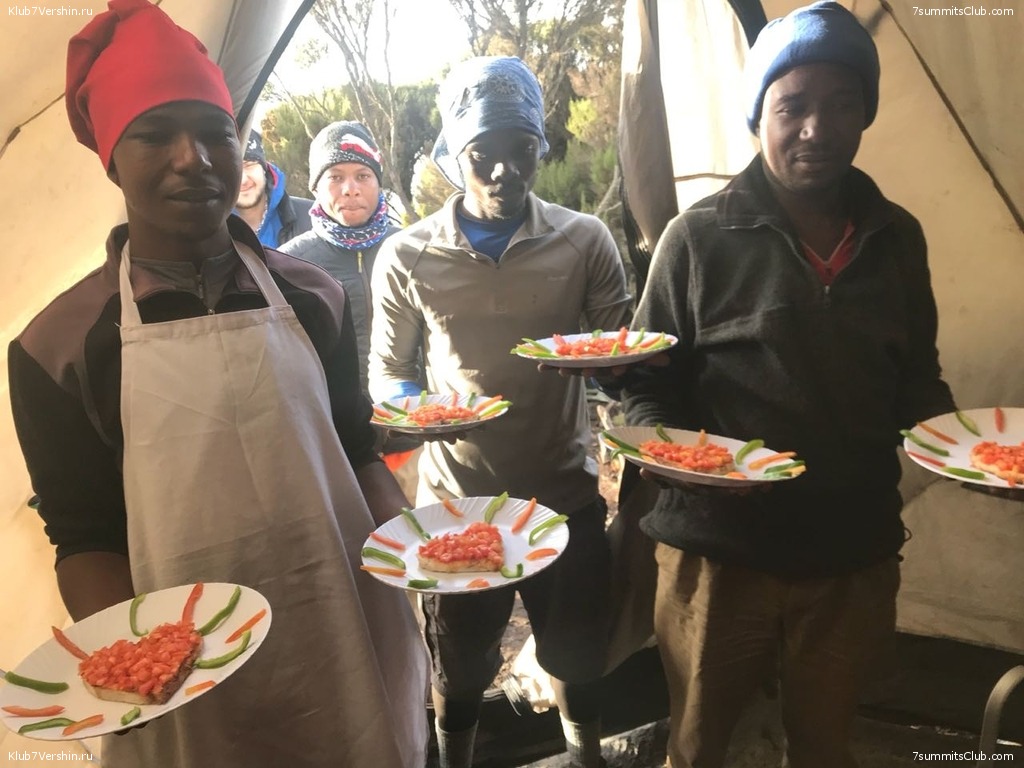 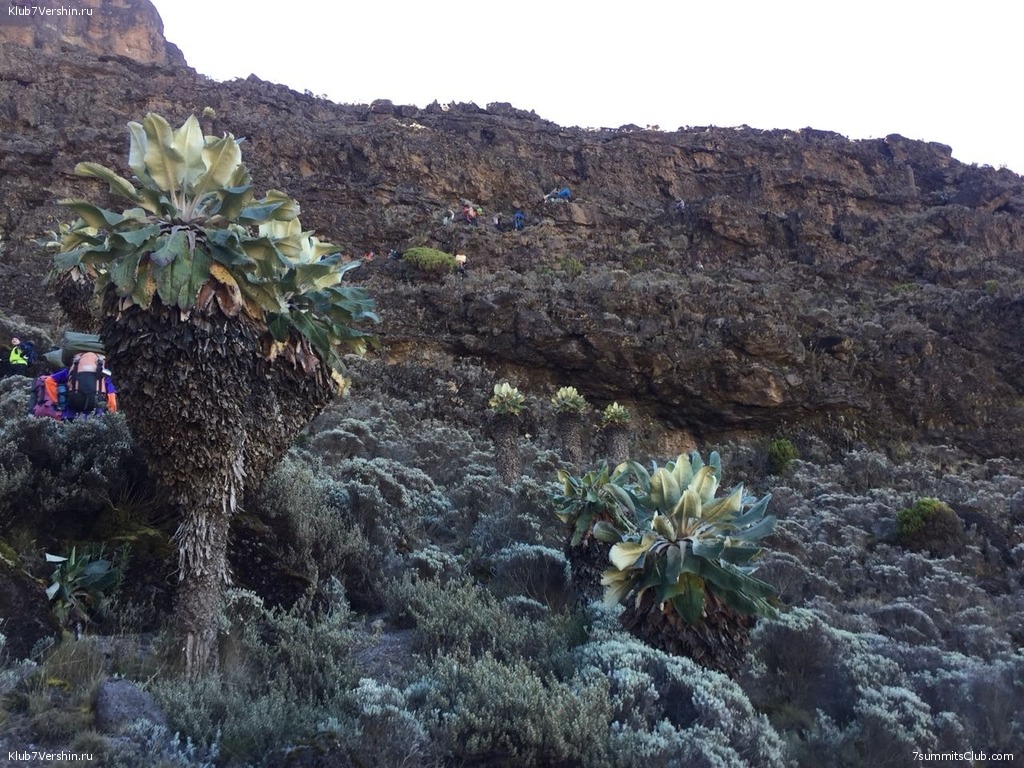 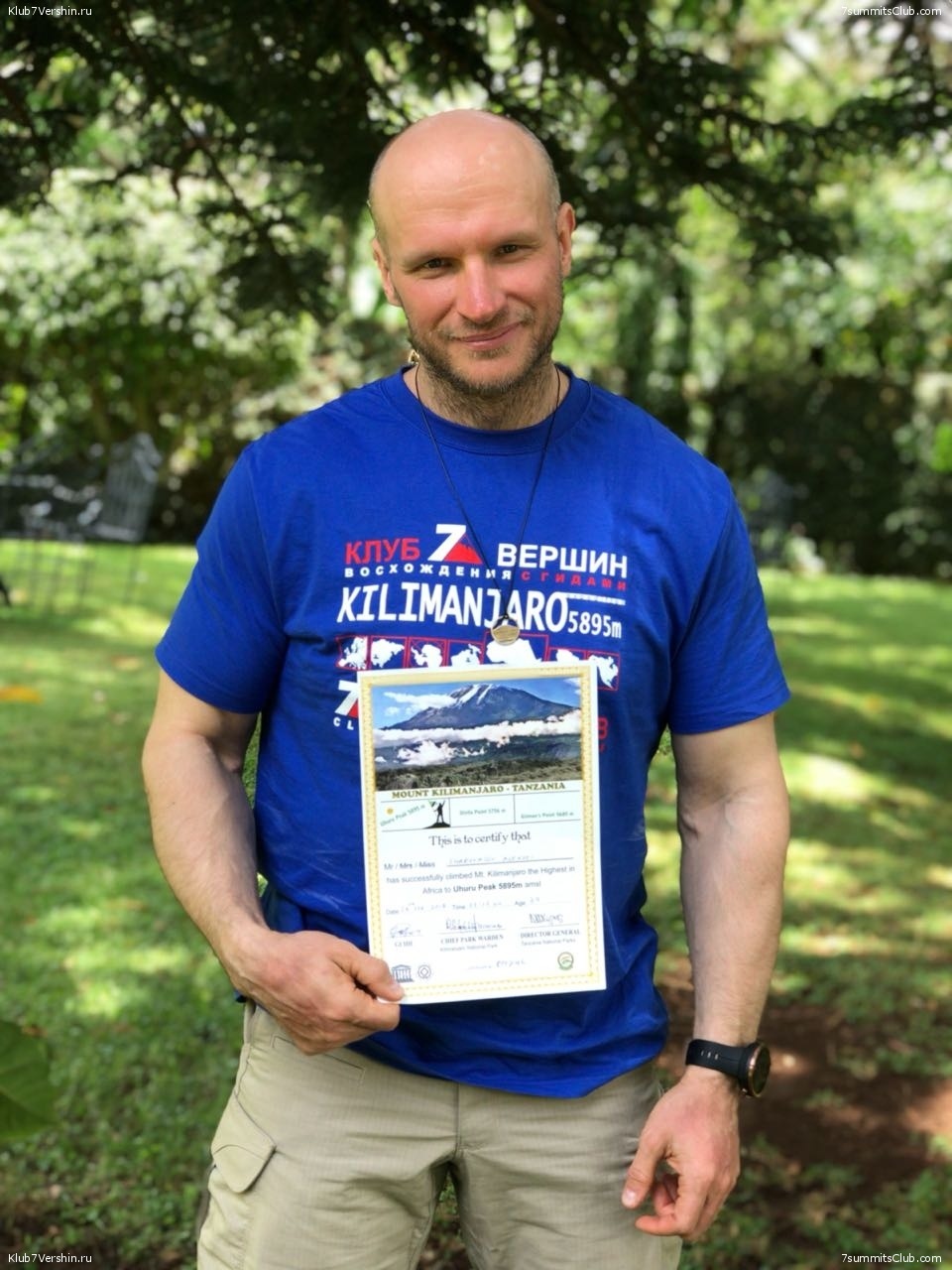 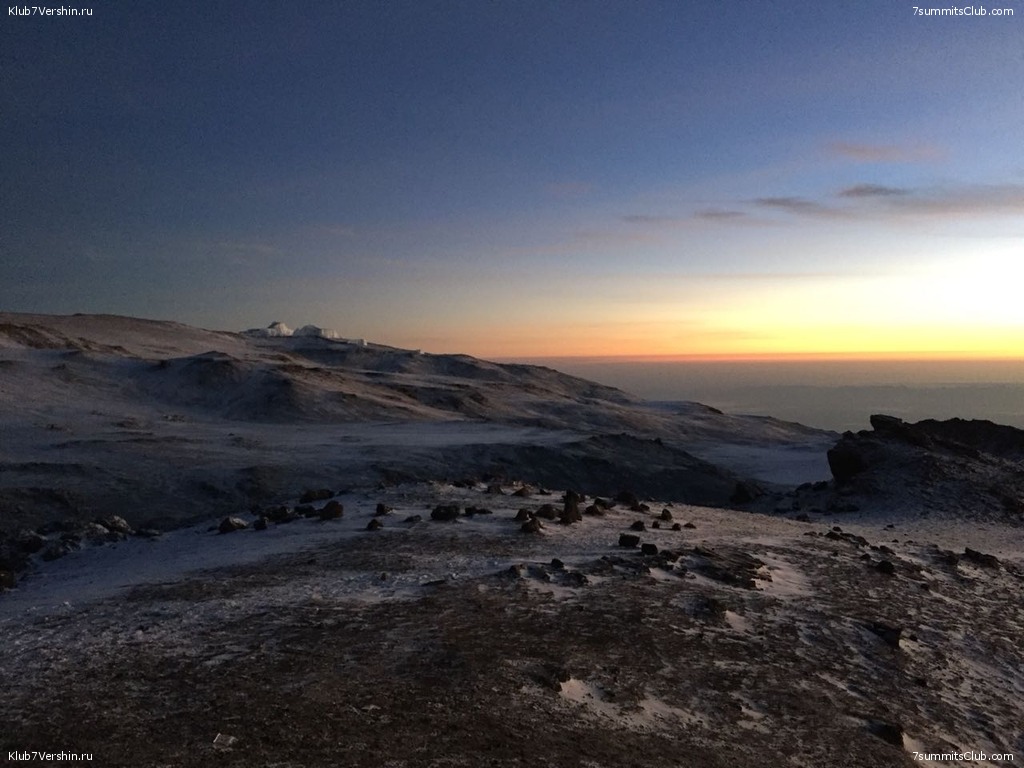 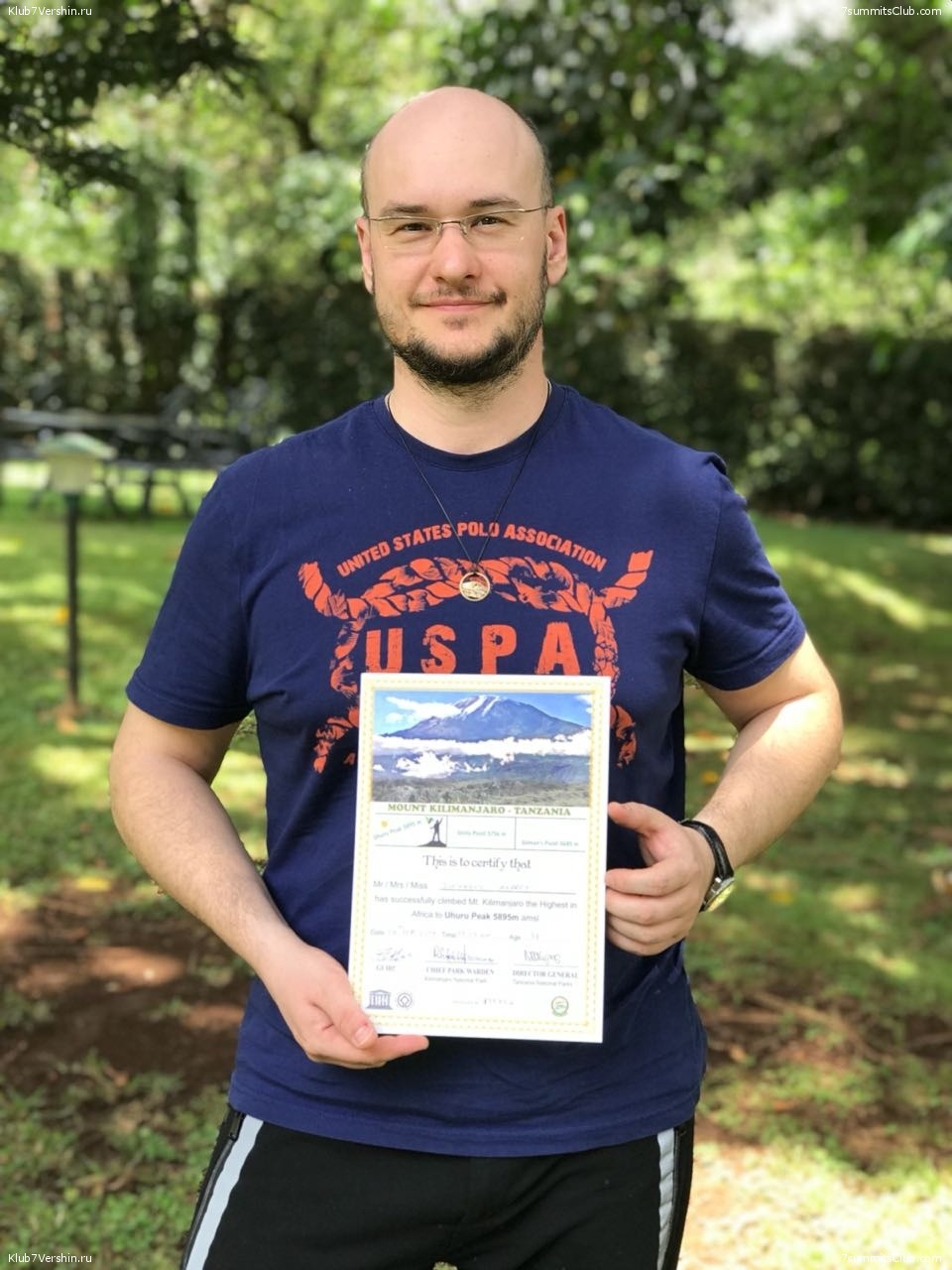 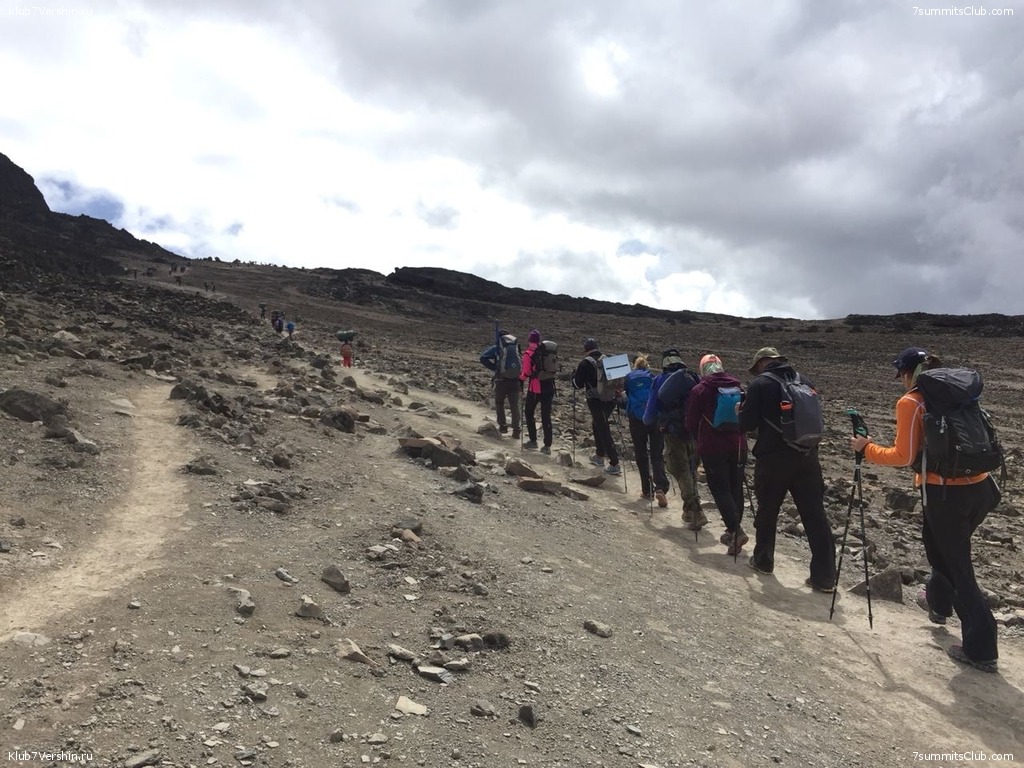 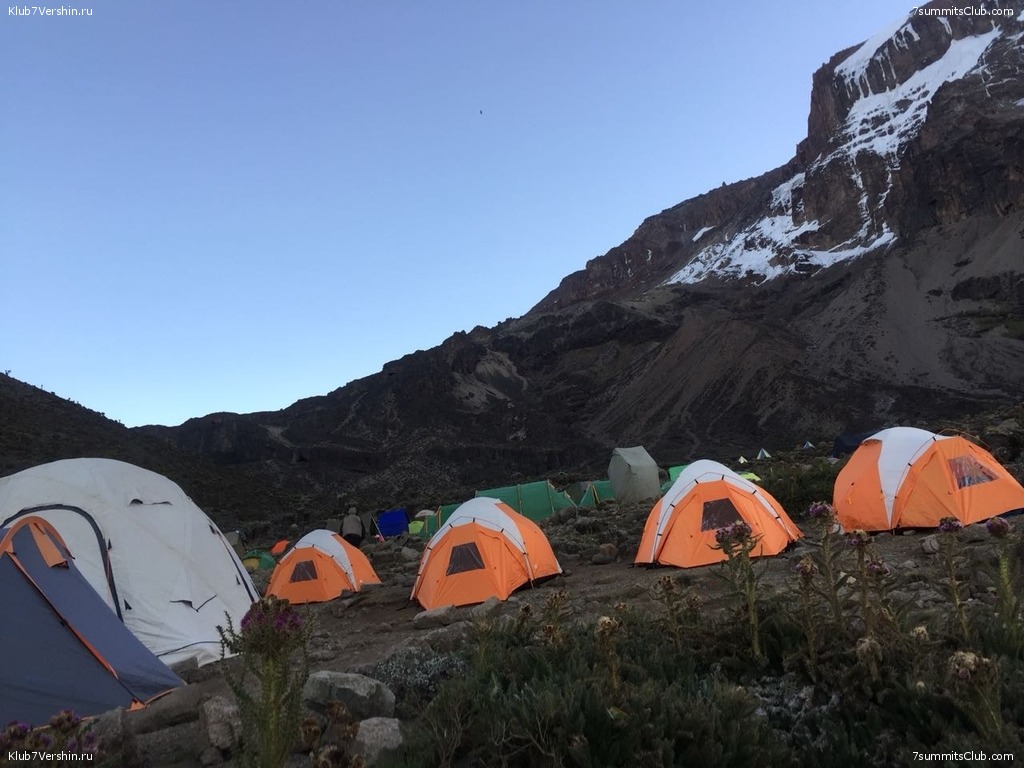 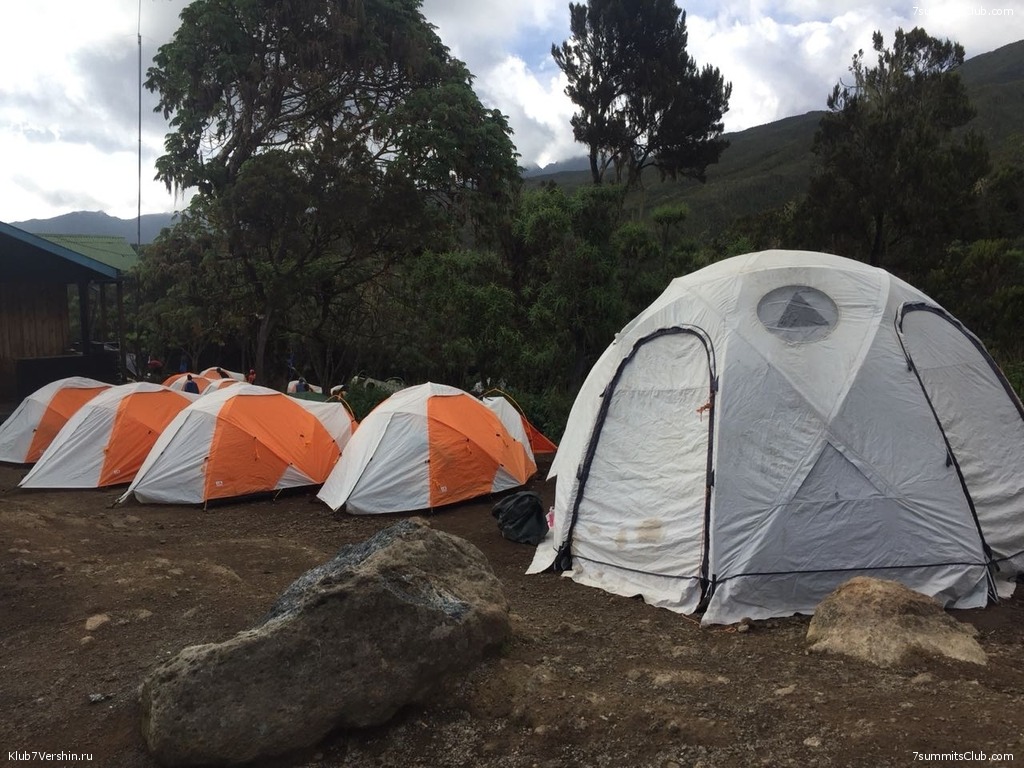 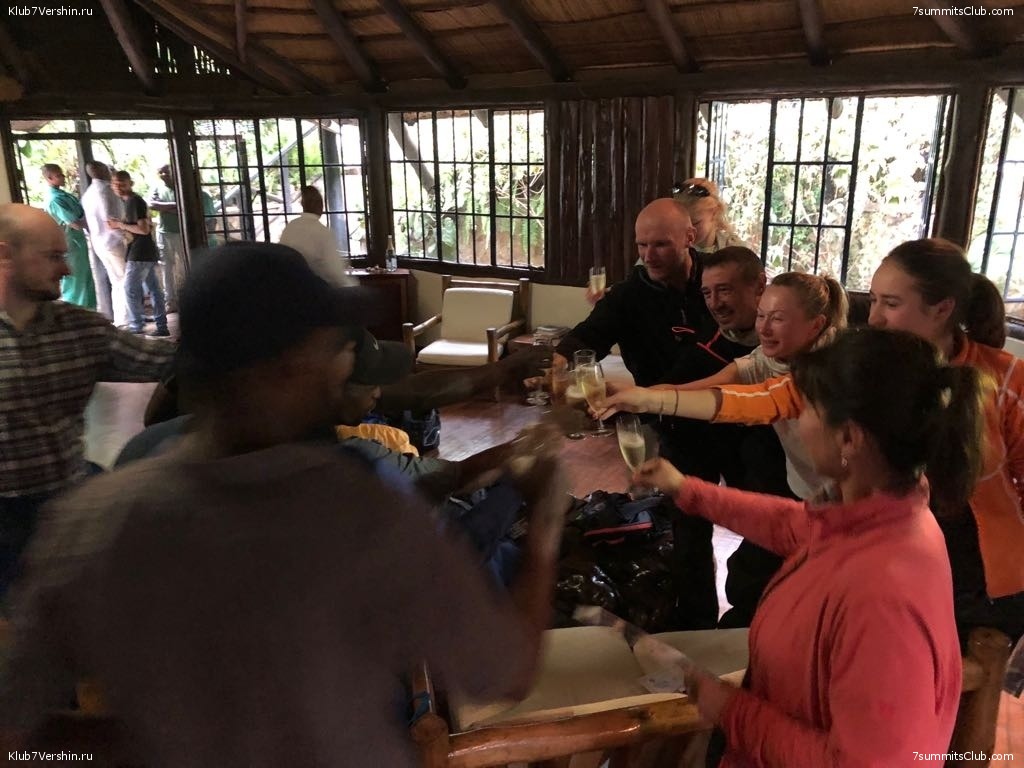 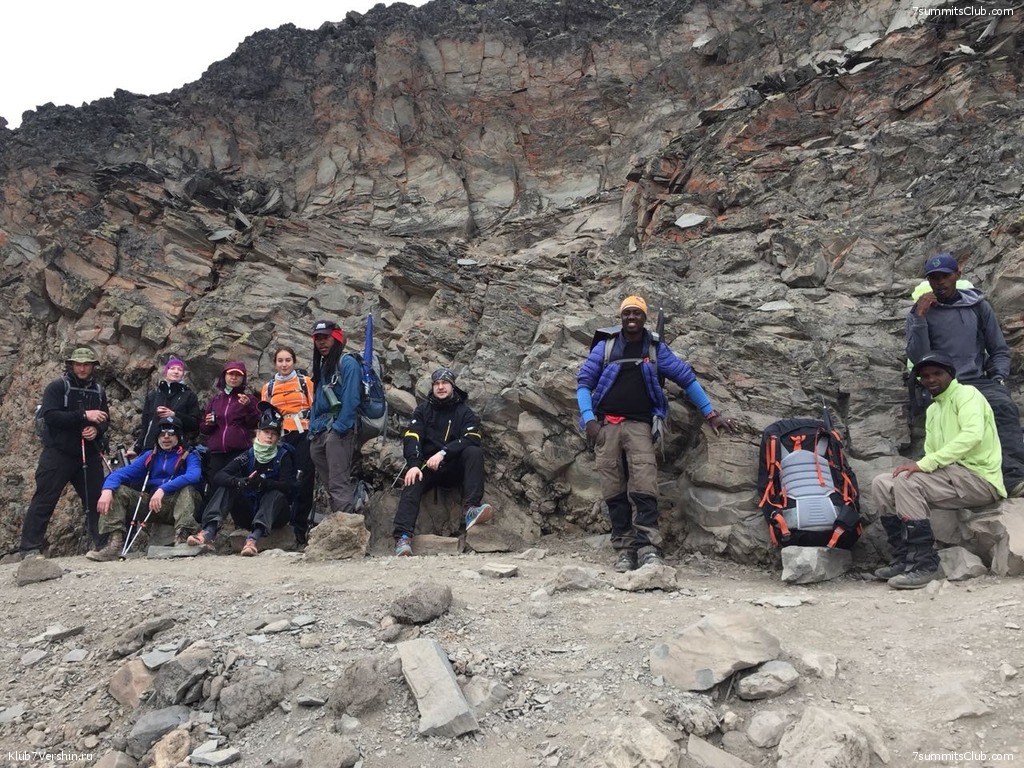 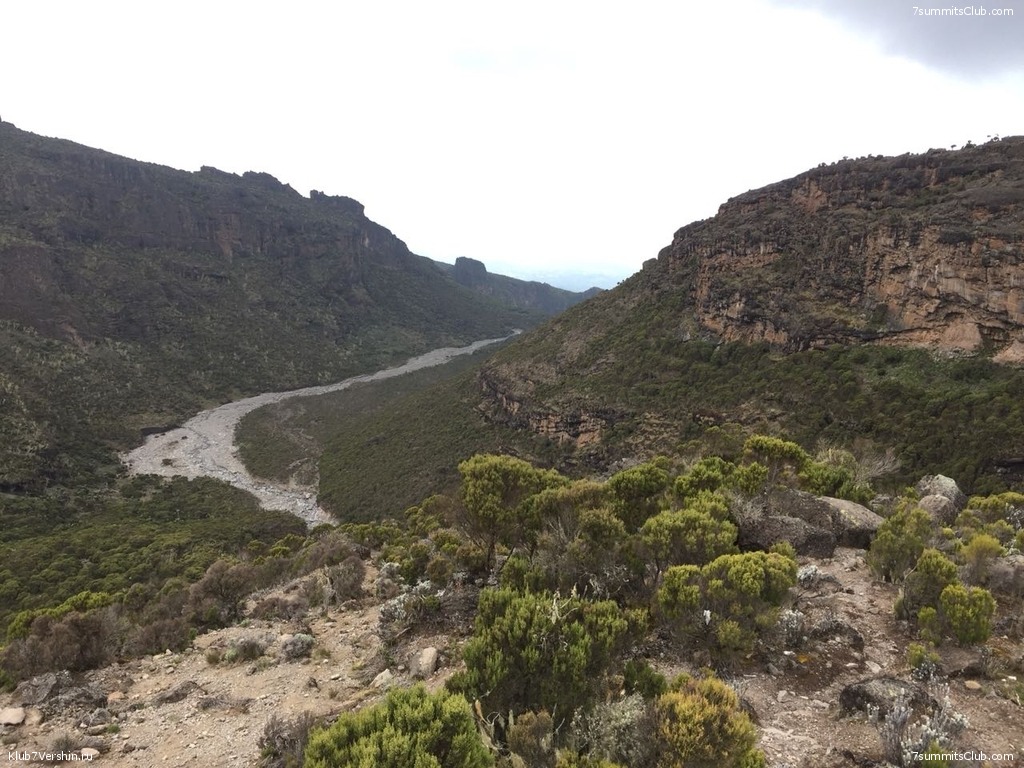 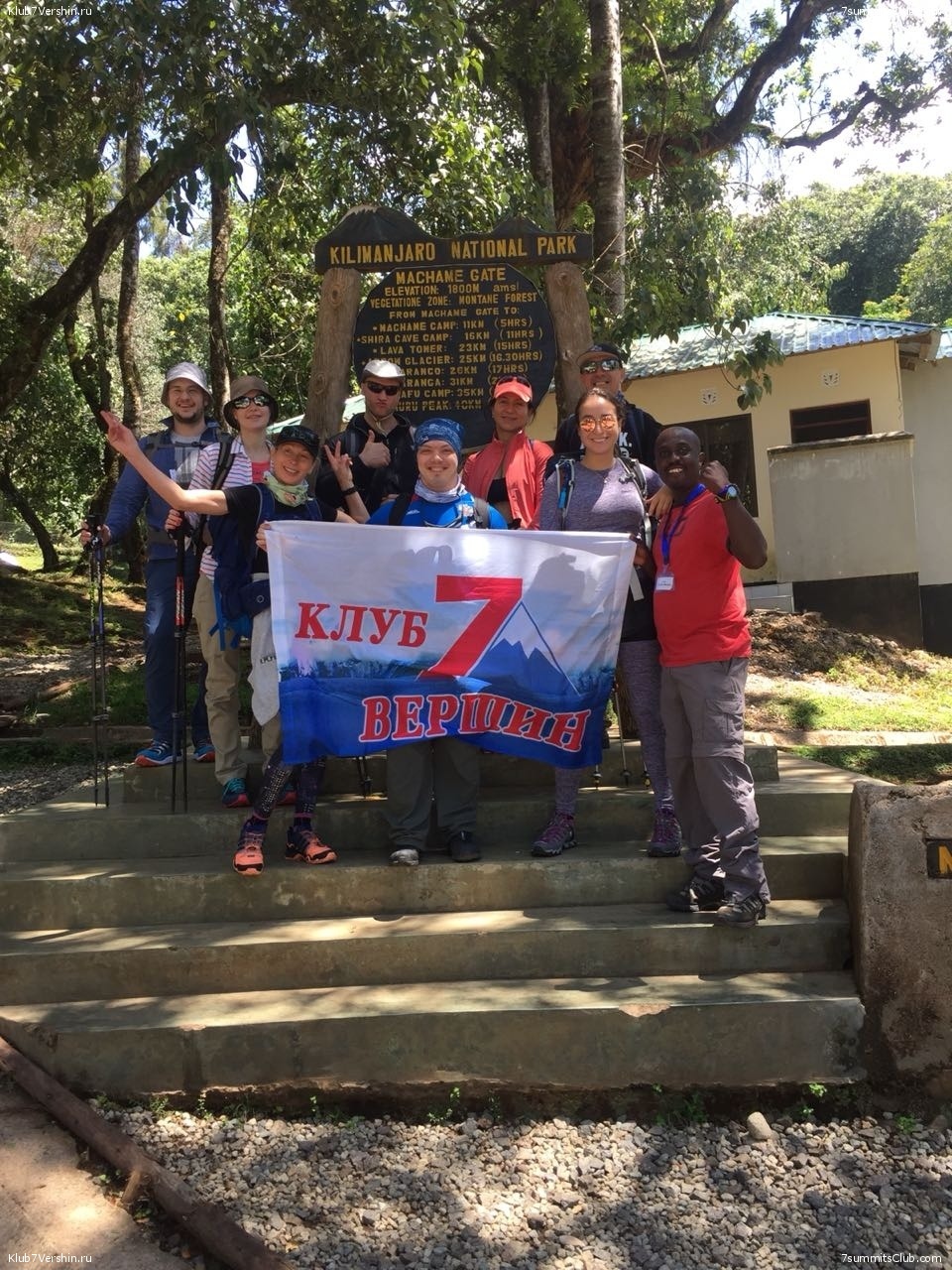 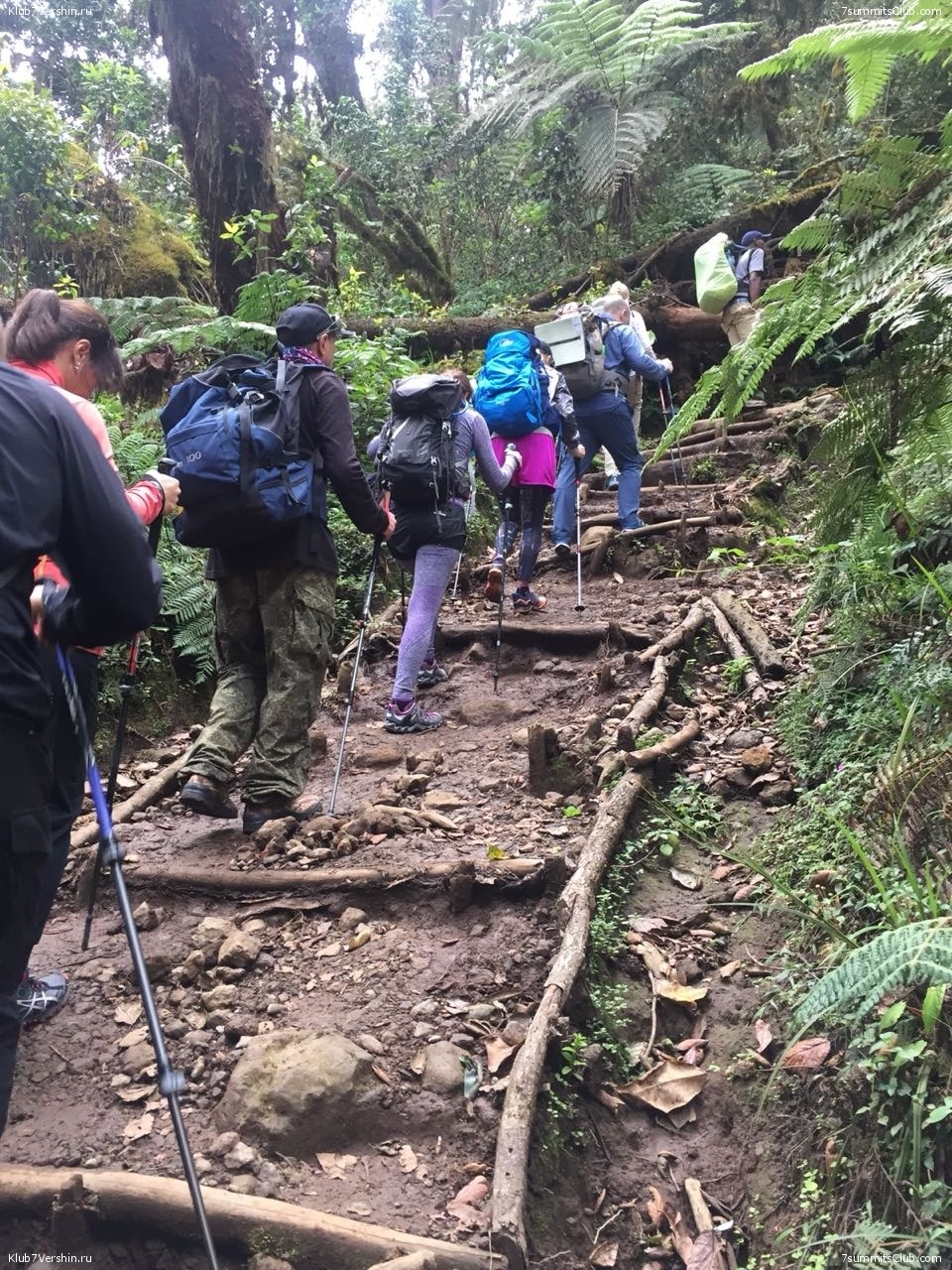 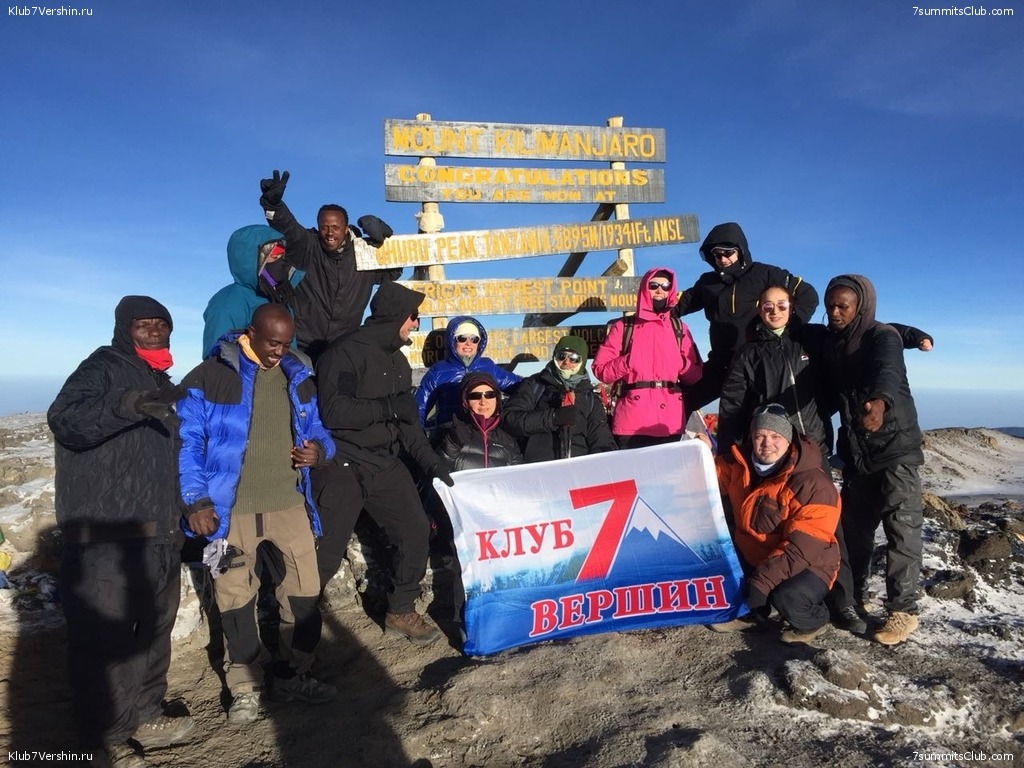 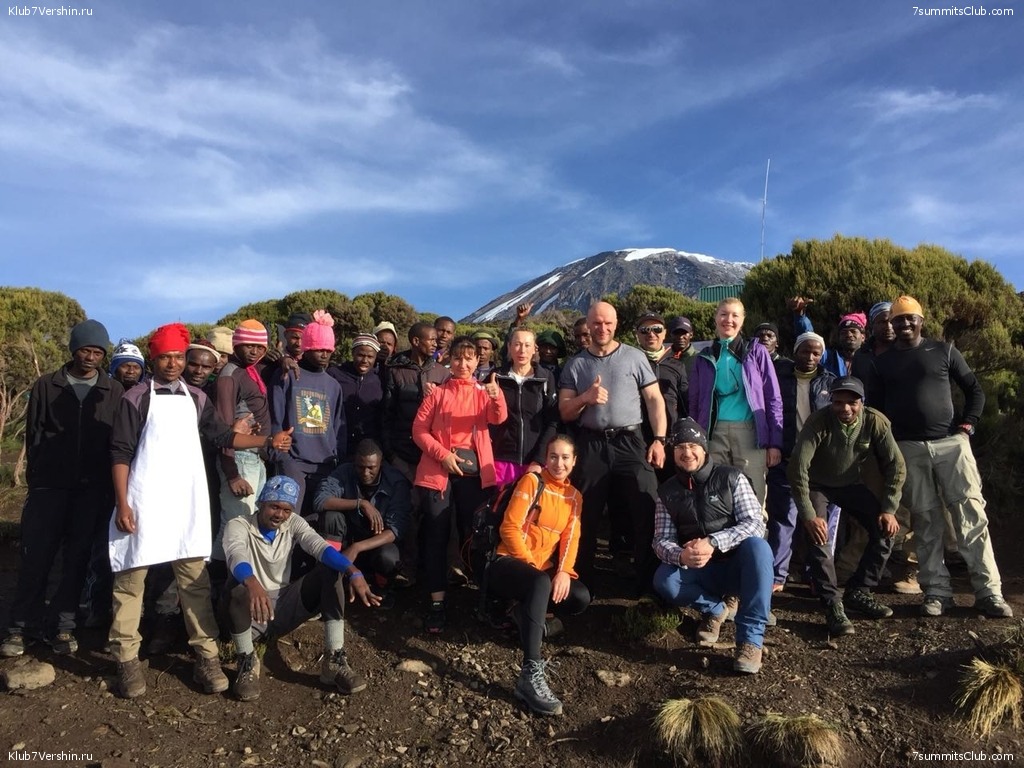 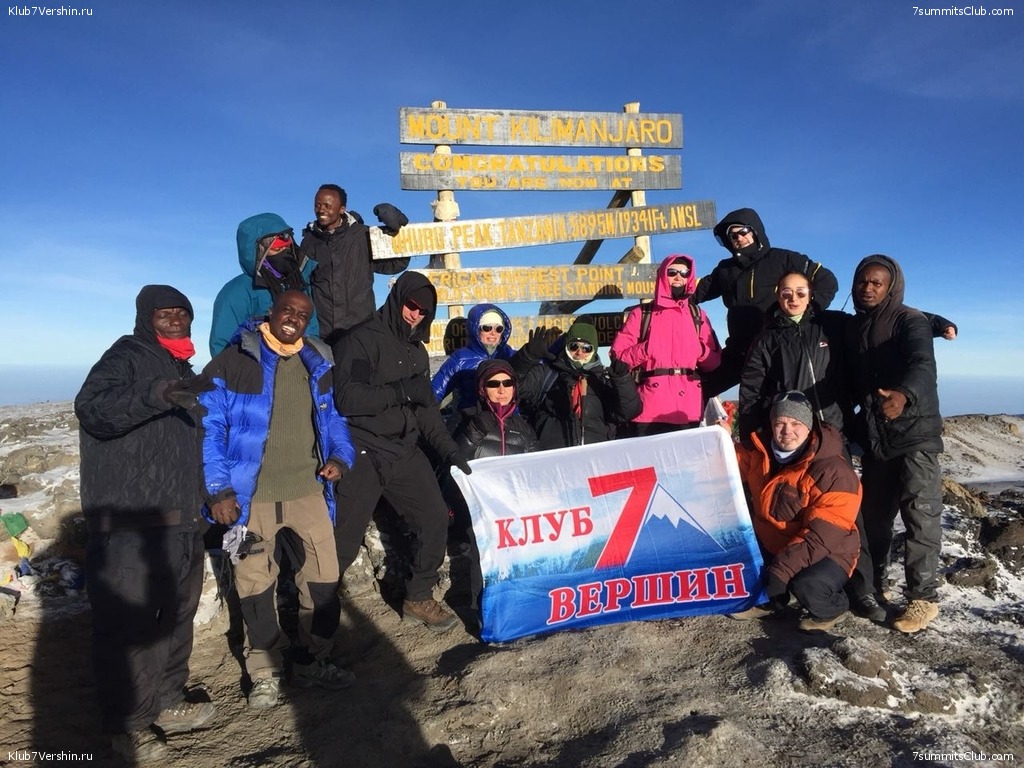