September 17, we climbed Mount Ararat or as this mountain is called in Turkey – Agri-Dag, 5137 m. Despite the unfavorable forecast (wind 55 km / h with an increase to 75), we decided not to postpone the assault on the top of the reserve day and took a chance.

To guarantee we left at 1 a.m. - an hour earlier than scheduled to avoid strong winds.  And at 5 am we were already at the highest point.

We spent exactly 3 minutes there to take photos.  We could not admire the dawn, because of the strong and gusty wind.  Even to make photos we should hold each other.

Night and morning were clear. And when we descended to 3350, the whole summit was covered with clouds. Exactly as it was predicted by mountain-forecast.

On the same day we went down to 2100 m, where a minibus was waiting for us. And already at three o'clock in the afternoon we had dinner in a restaurant in Dogubayazit.

We really liked the climb – it was not easy, despite the small height. Plus beautiful trekking on the approaches and an impressive dome of the snowy peak.

After the ascent we visited several historical and natural monuments located near Ararat. 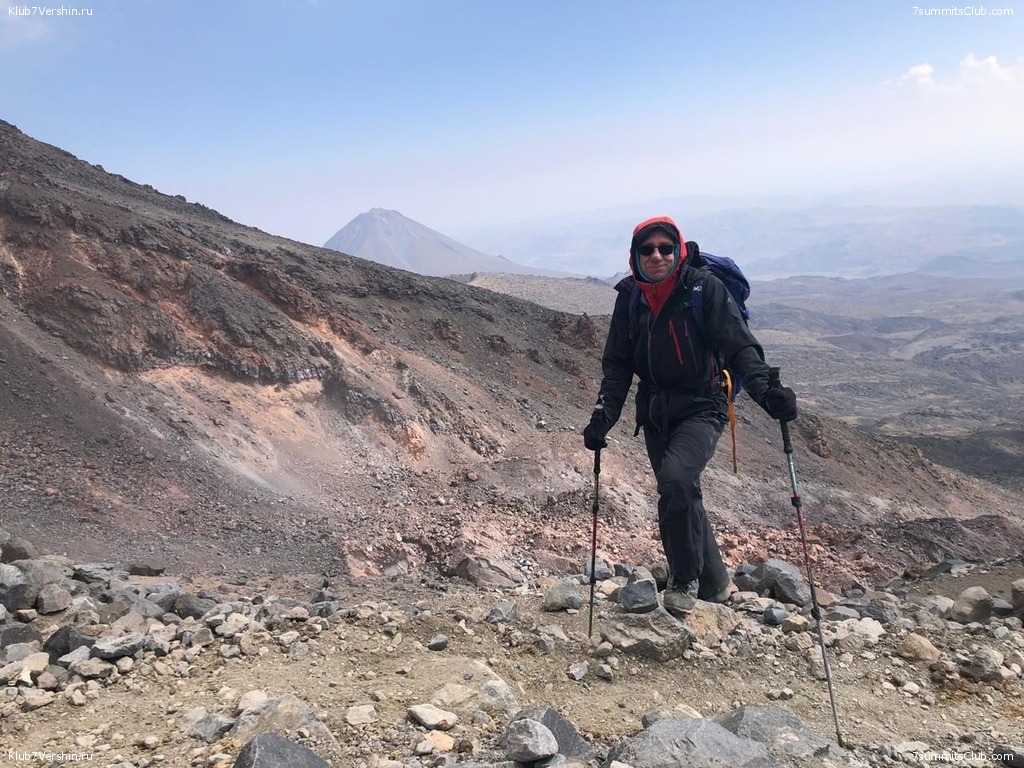 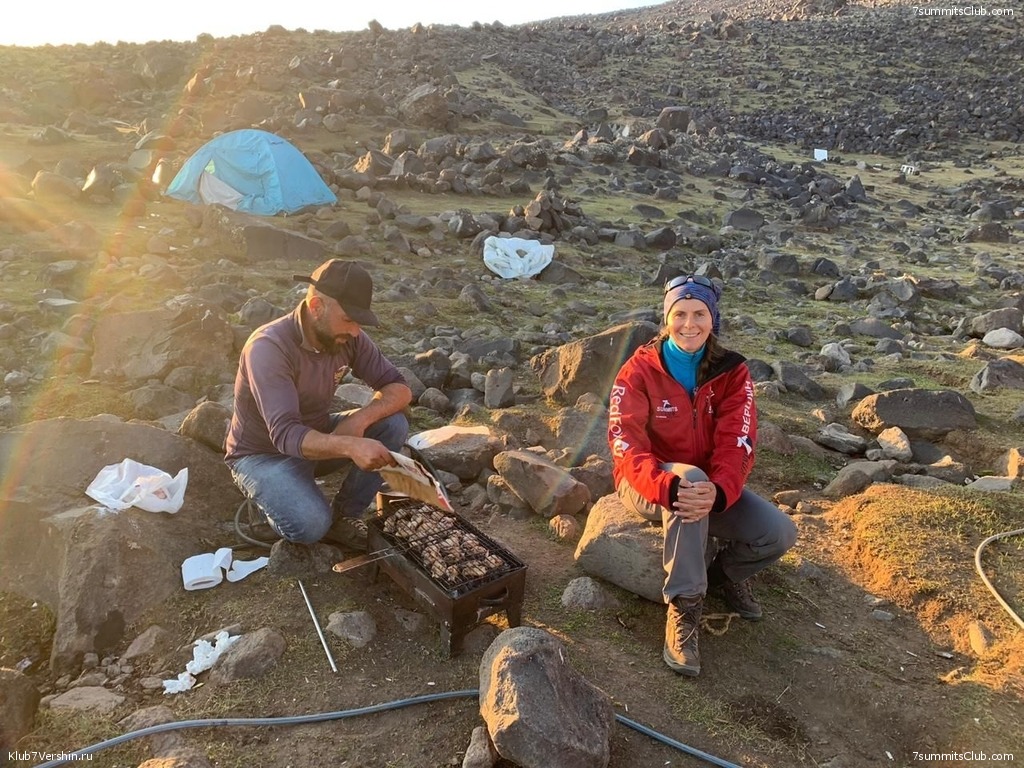 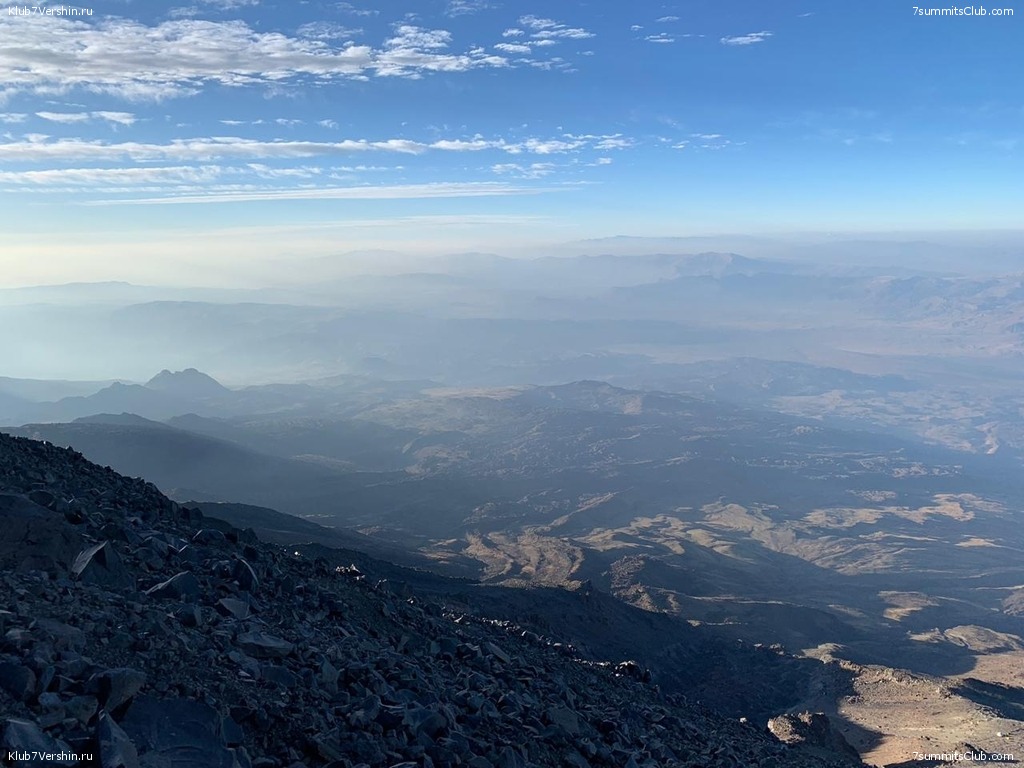 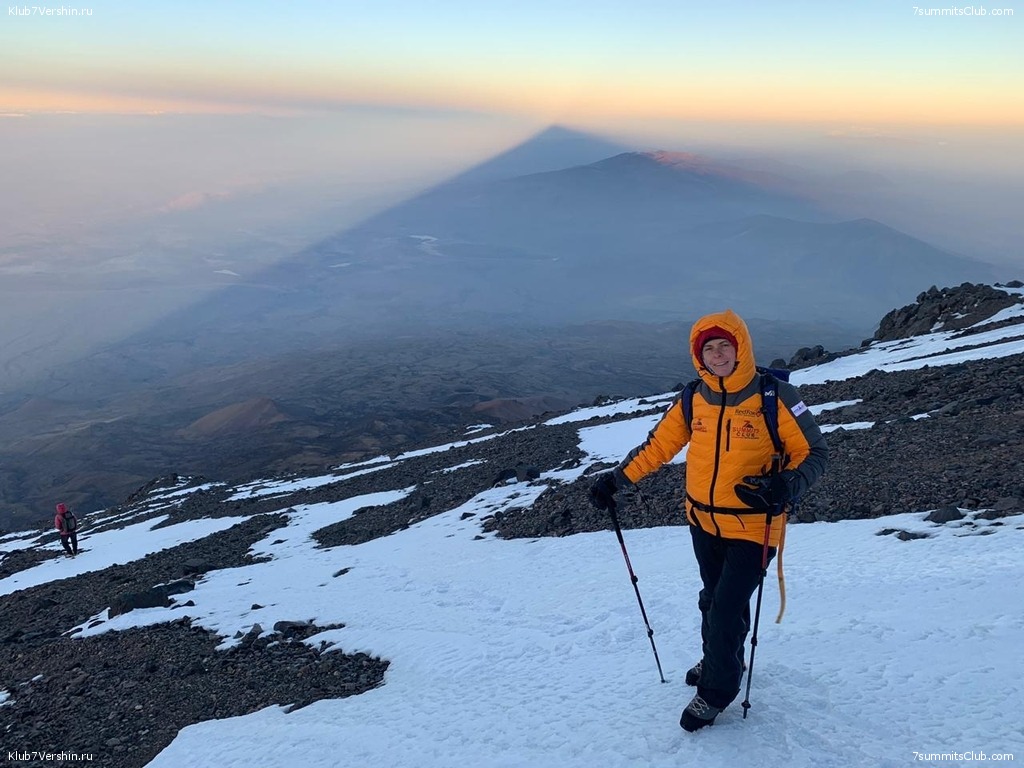 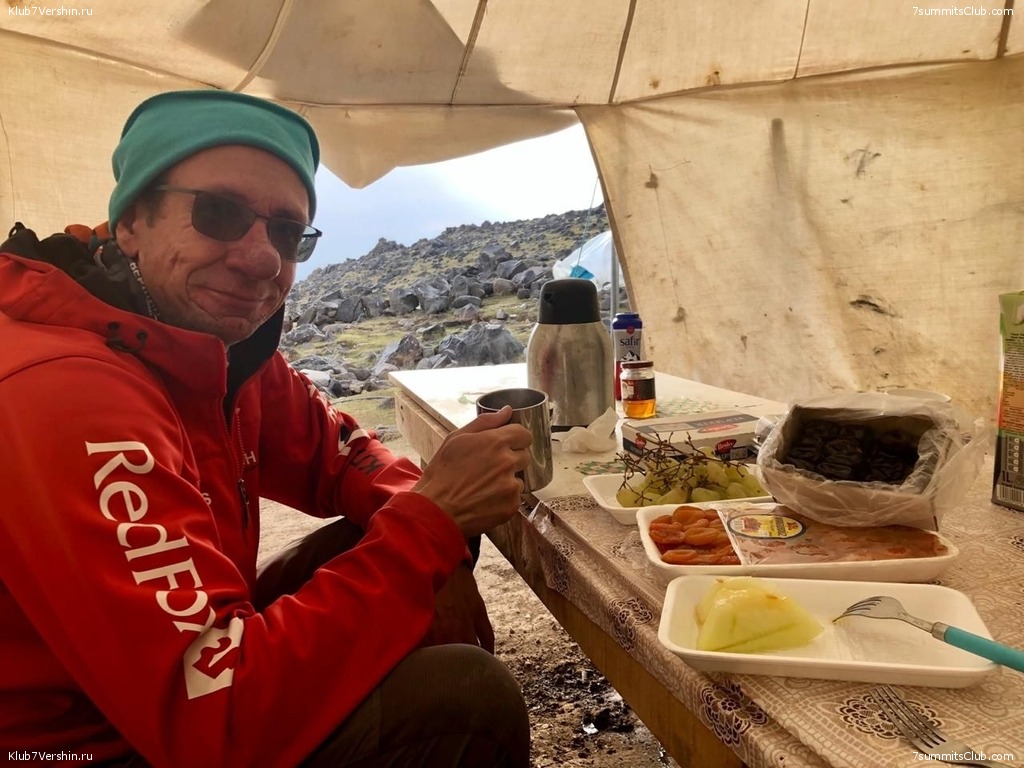 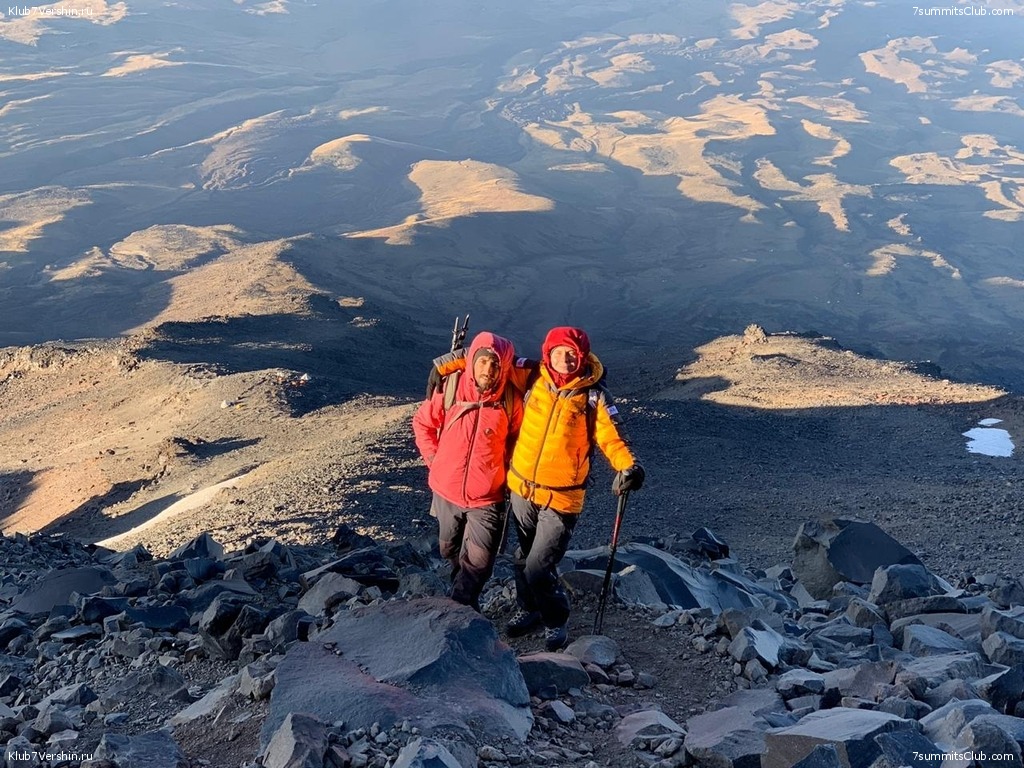 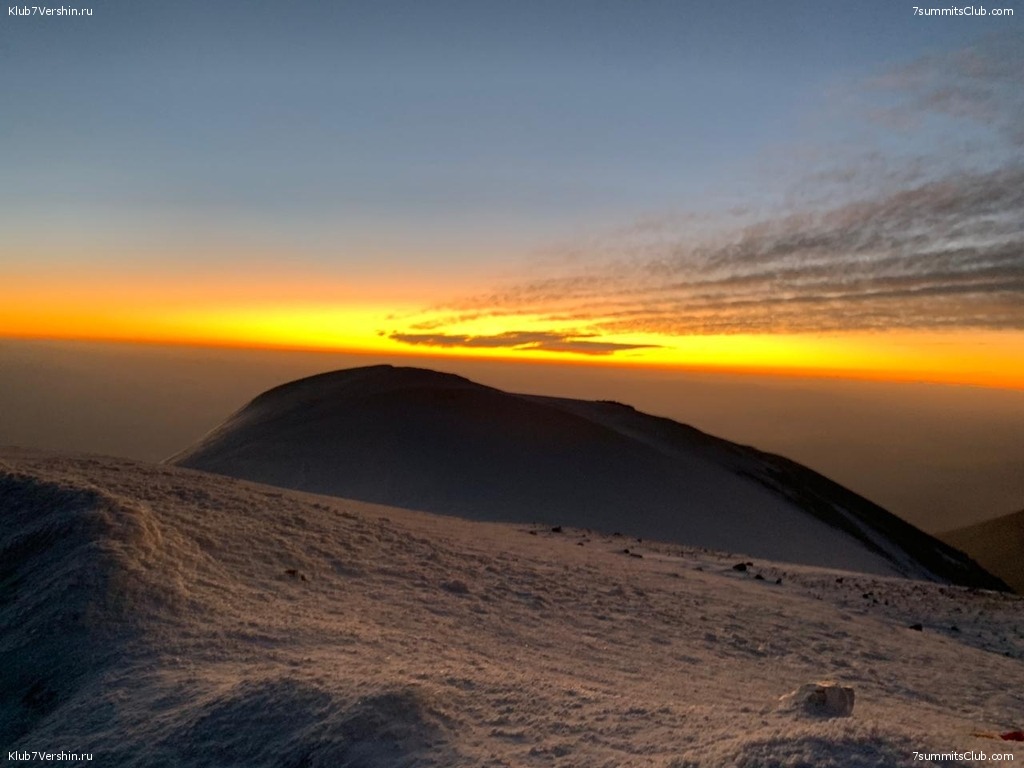 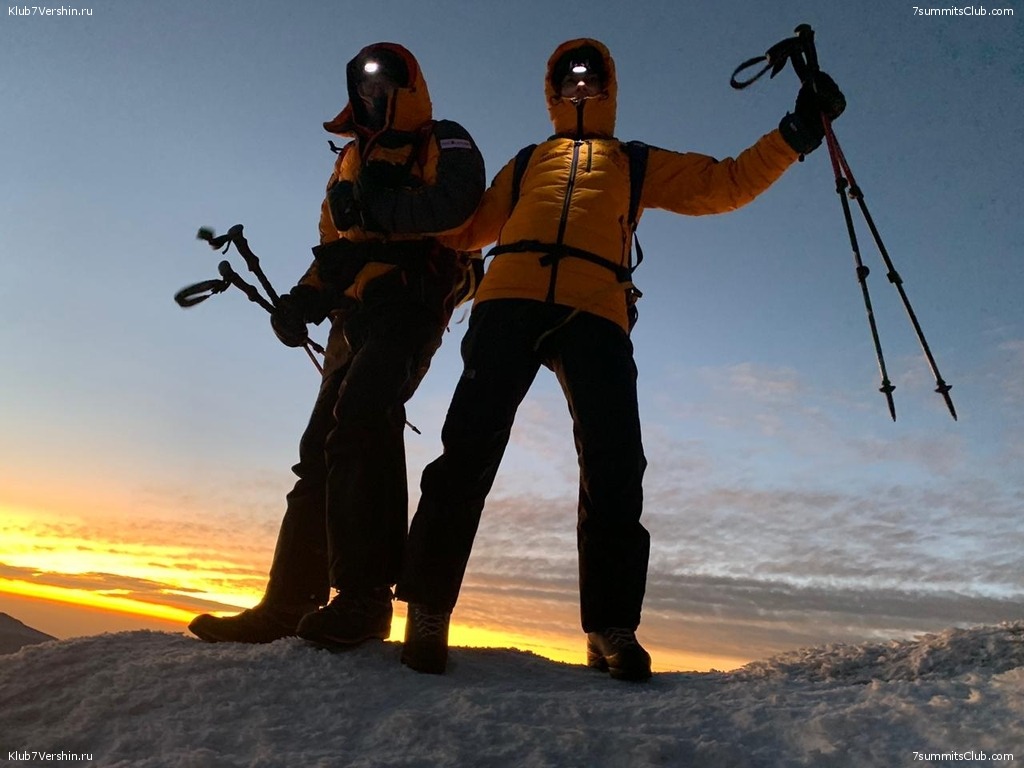 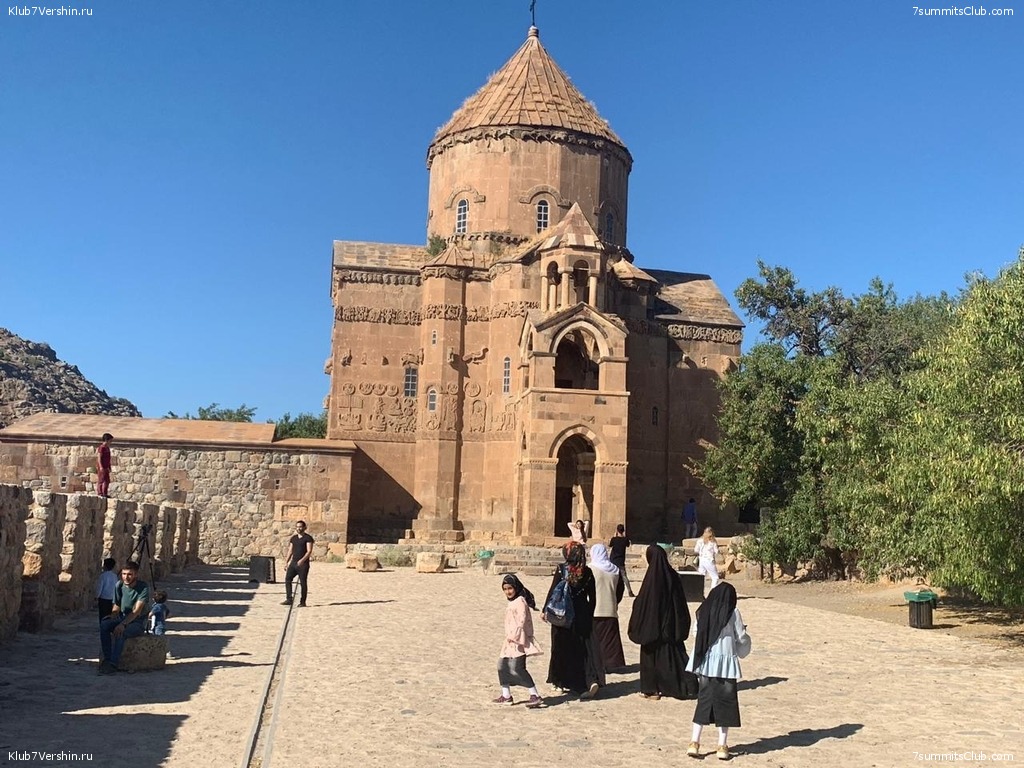 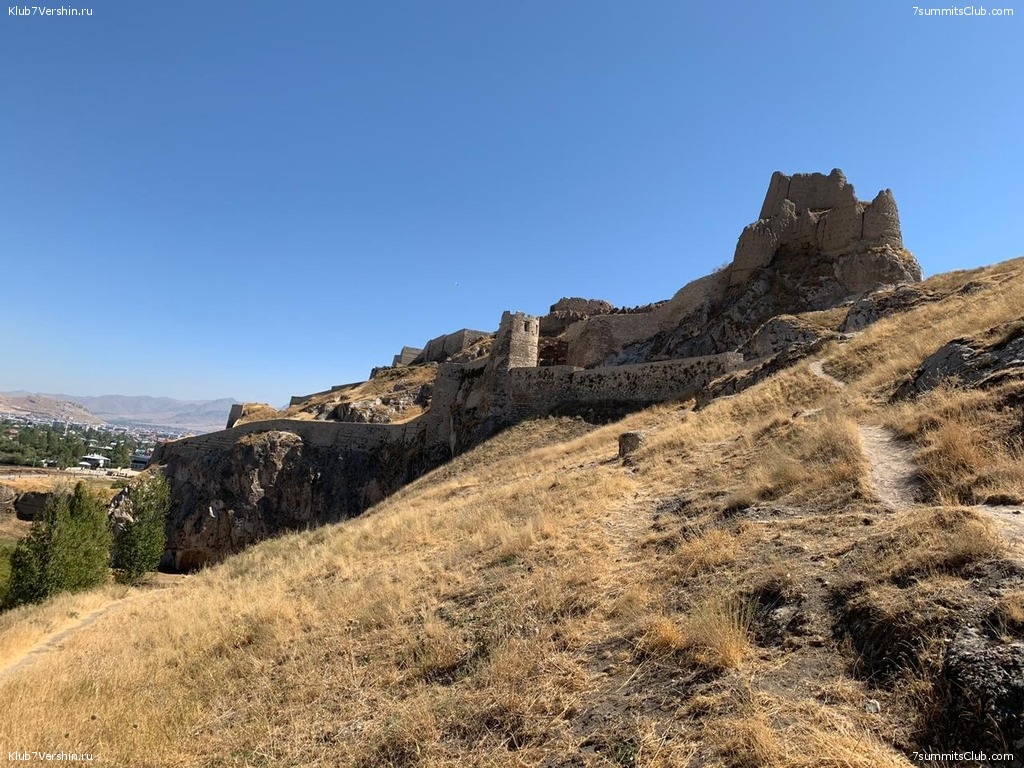 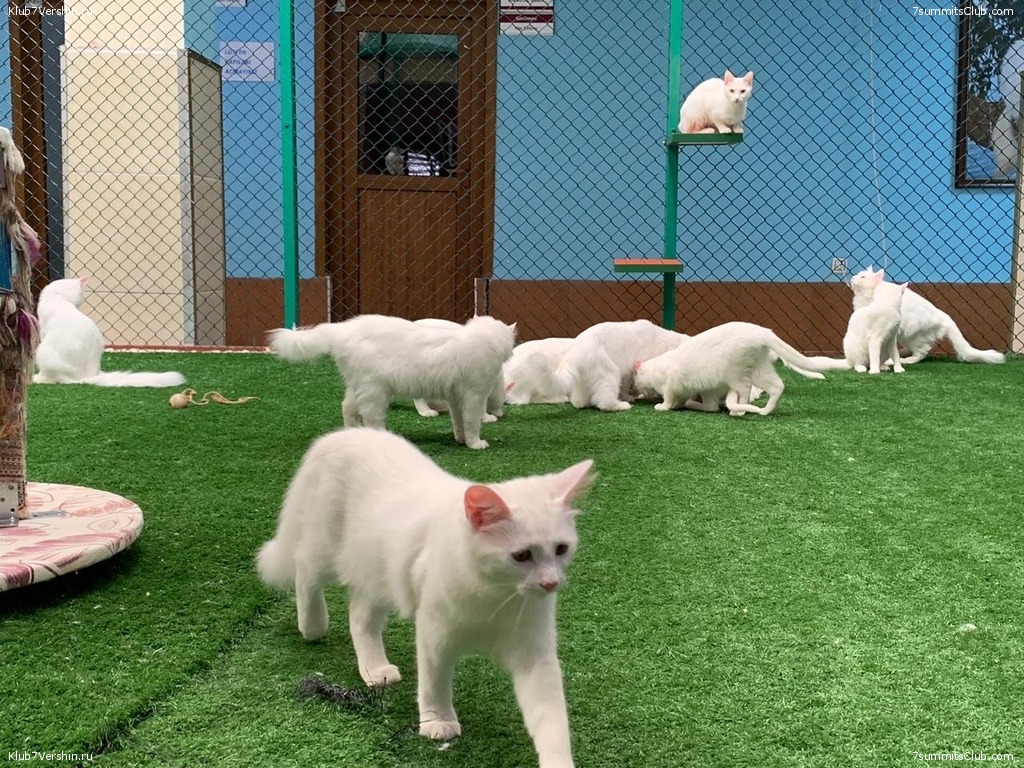 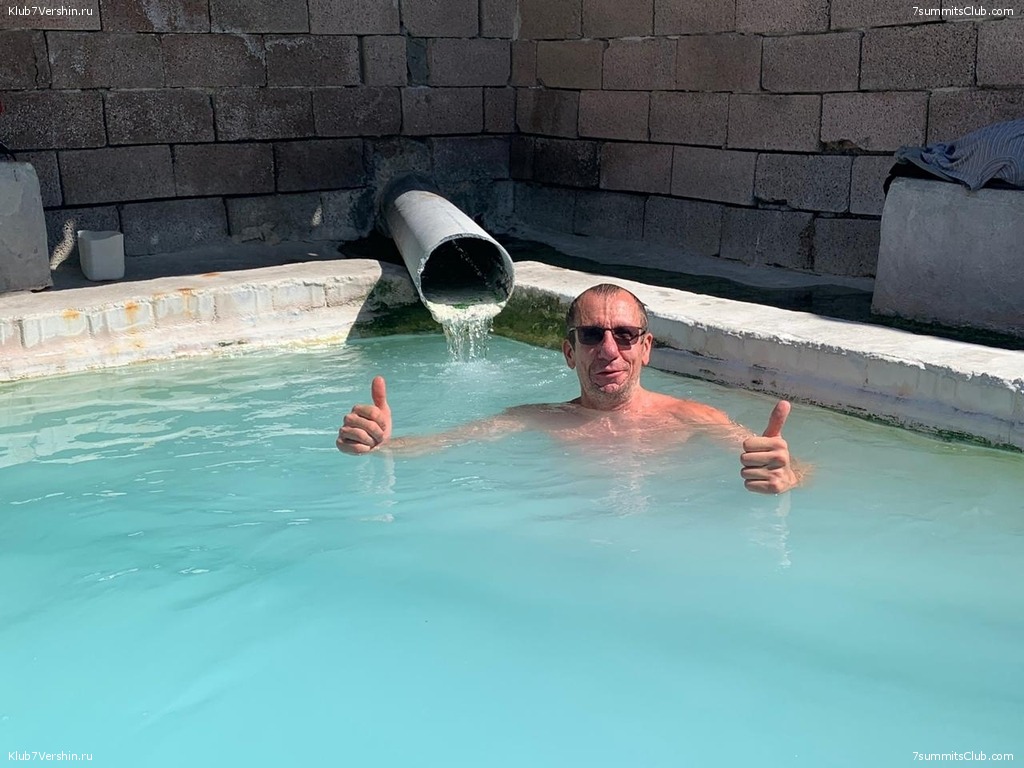 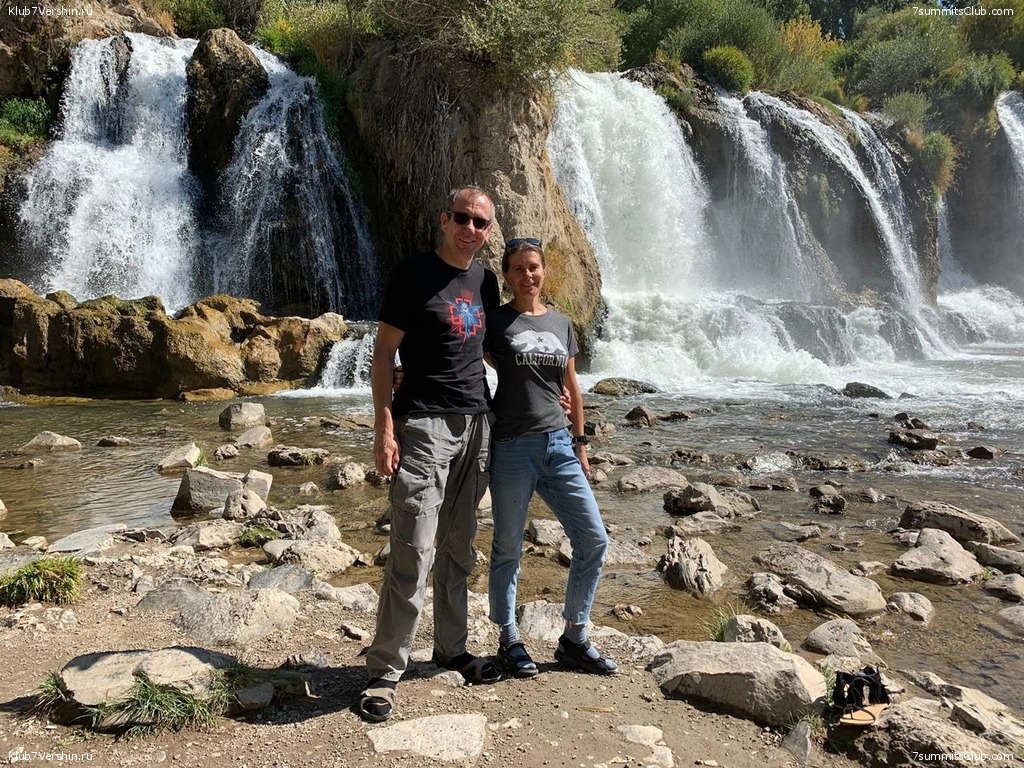 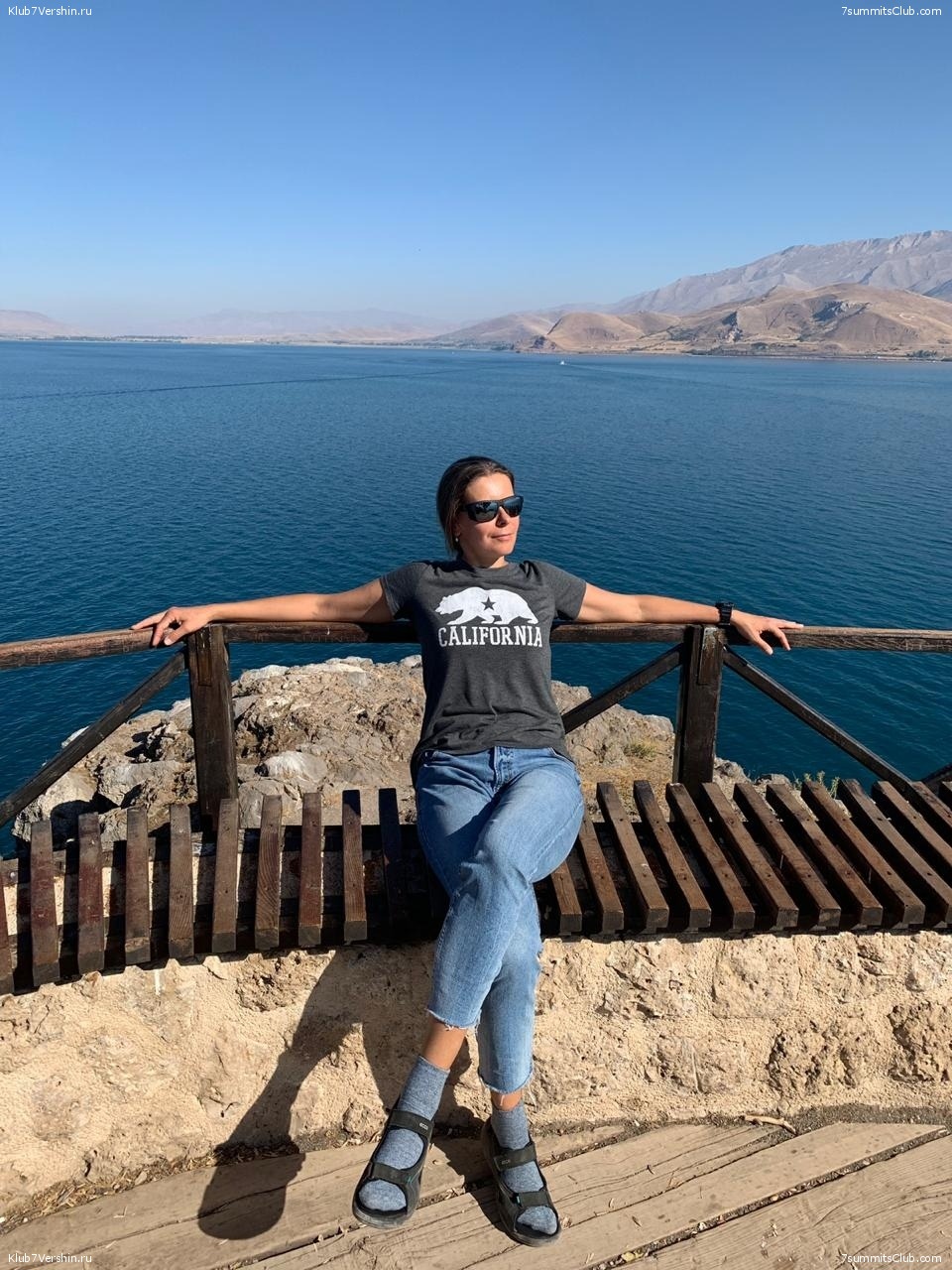 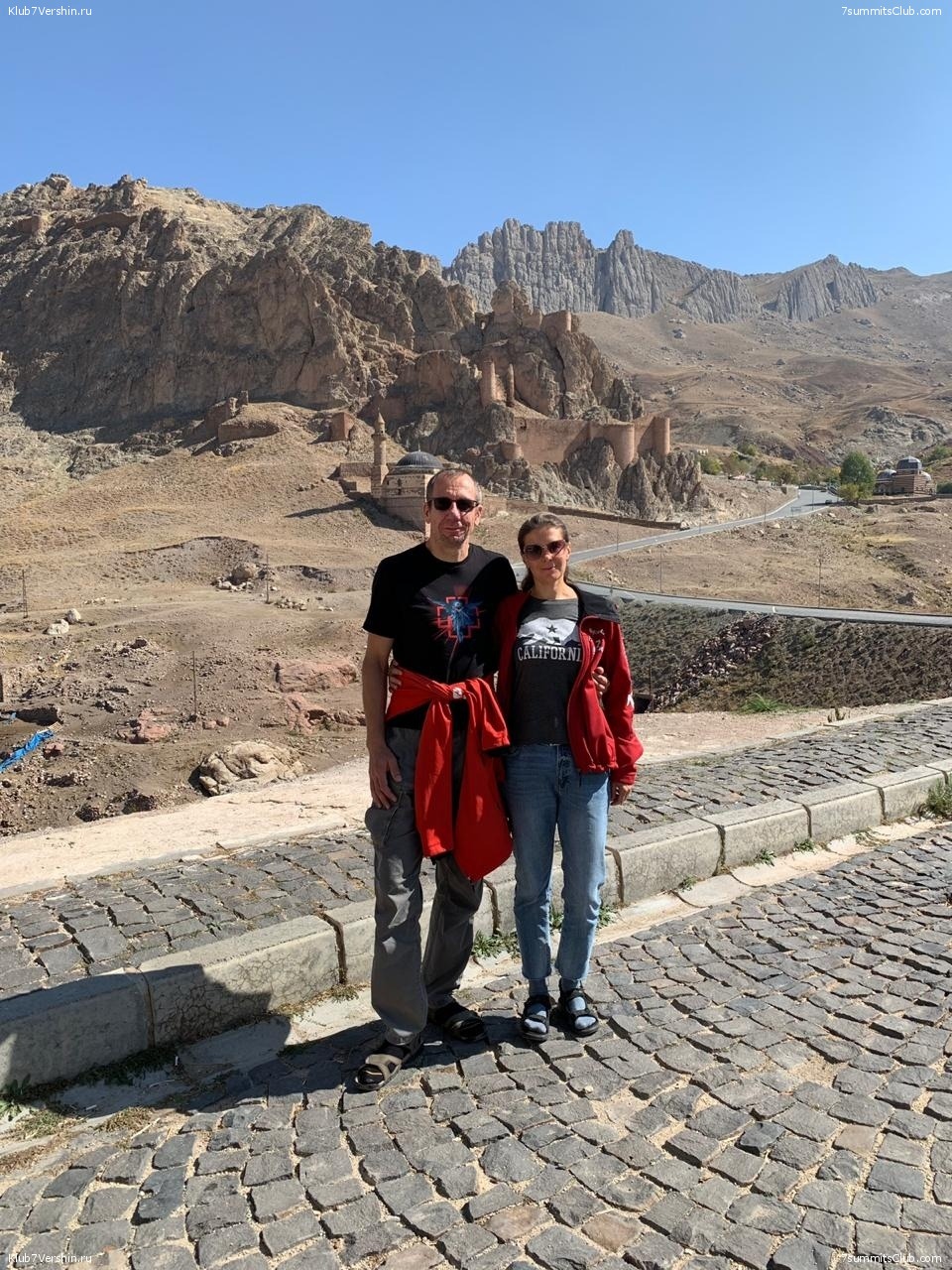