A little positive news from the slopes of Mount Kilimanjaro. Two of our groups made successful ascents on Uhuru peak (which means "freedom" in Swahili), which is the highest point in Africa and crowns the Kilimanjaro volcano massive.

The weather was different, there was also fog,  they have been rising among the clouds, but during the summit assault it was a clear night and the sun! Visibility from the top was excellent! The crater of the volcano is covered with intricate snow forms of weathering. Trails on the routes are free, there is no queue to take a cherished photo at the top!

Now two more groups of the 7 Summits Club are starting on the Kilimanjaro climbing route. 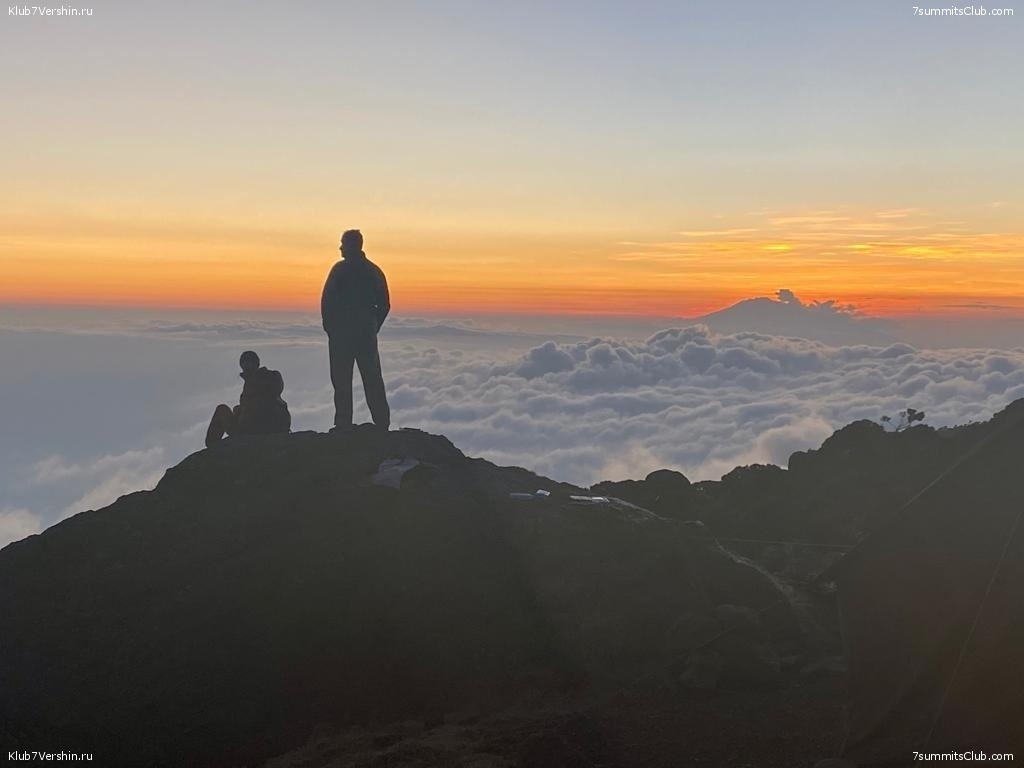 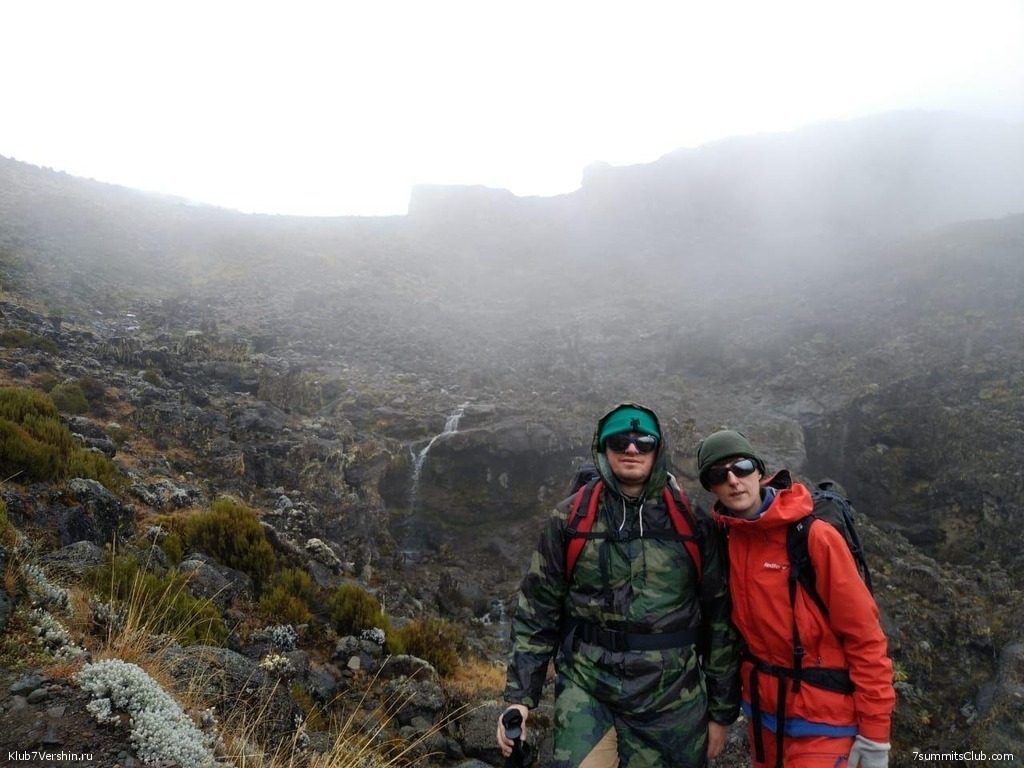 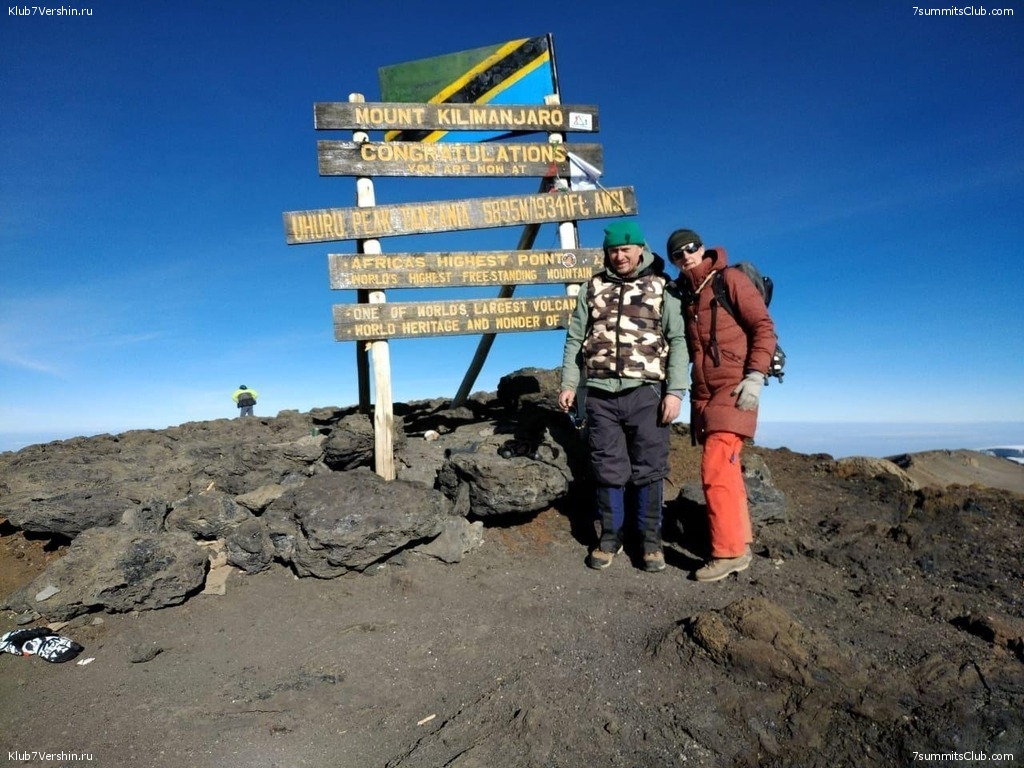 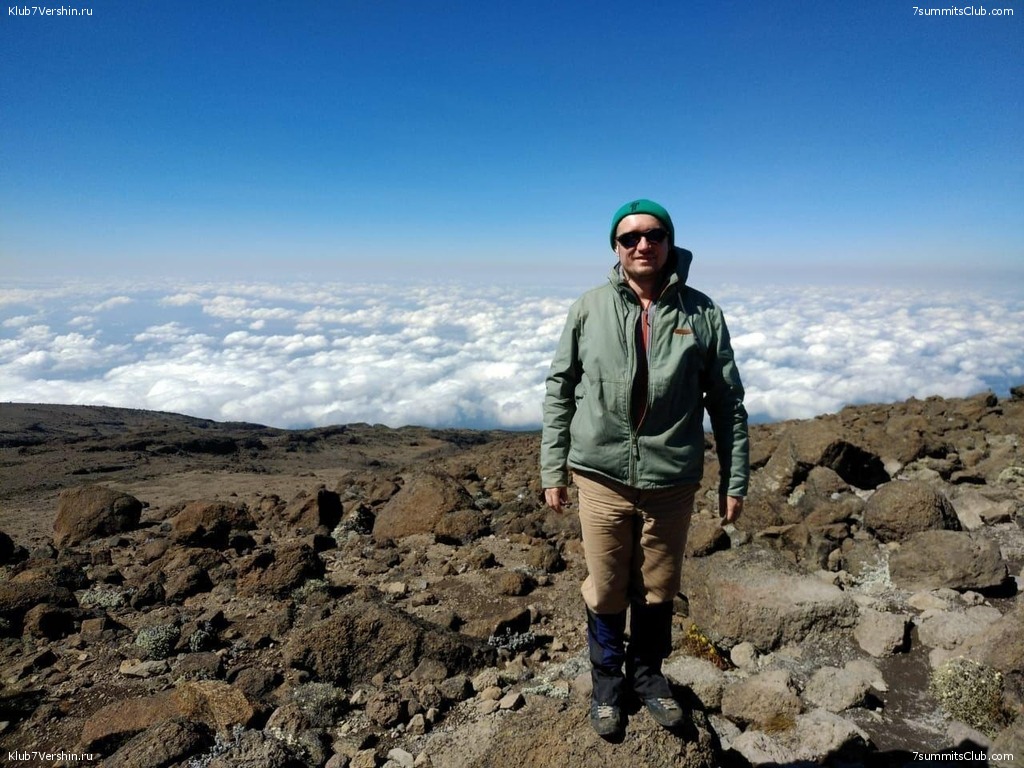 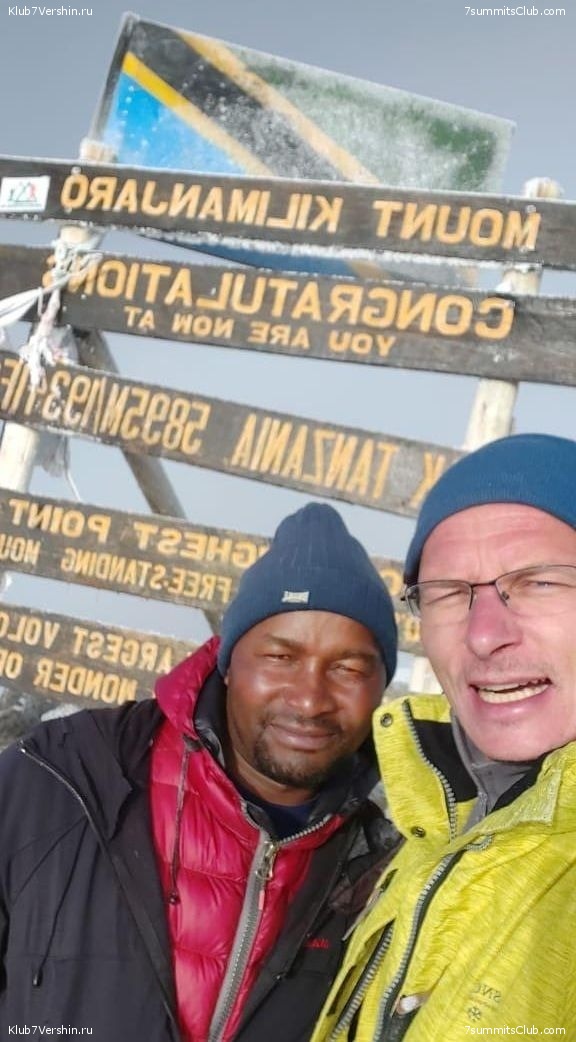 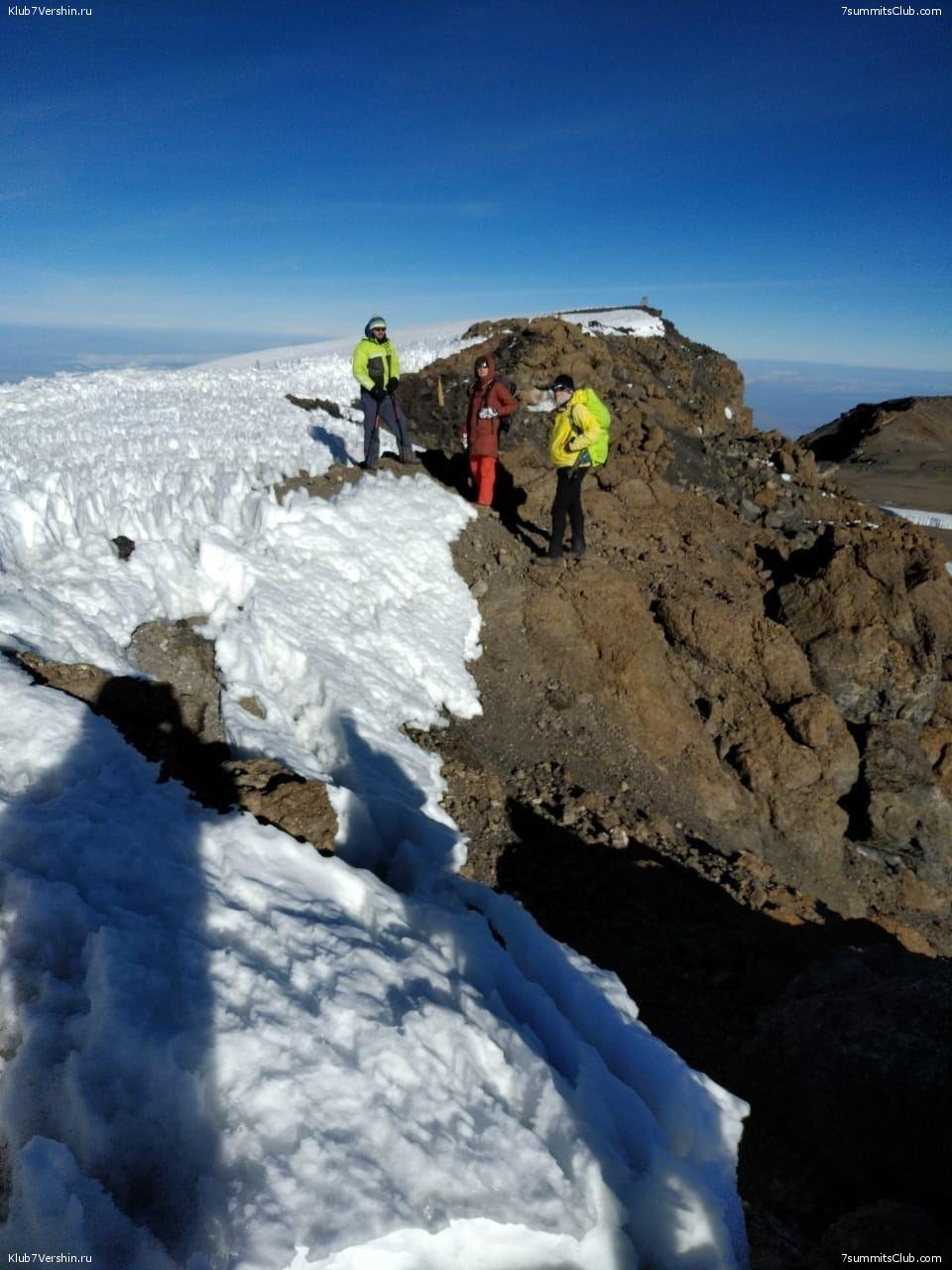 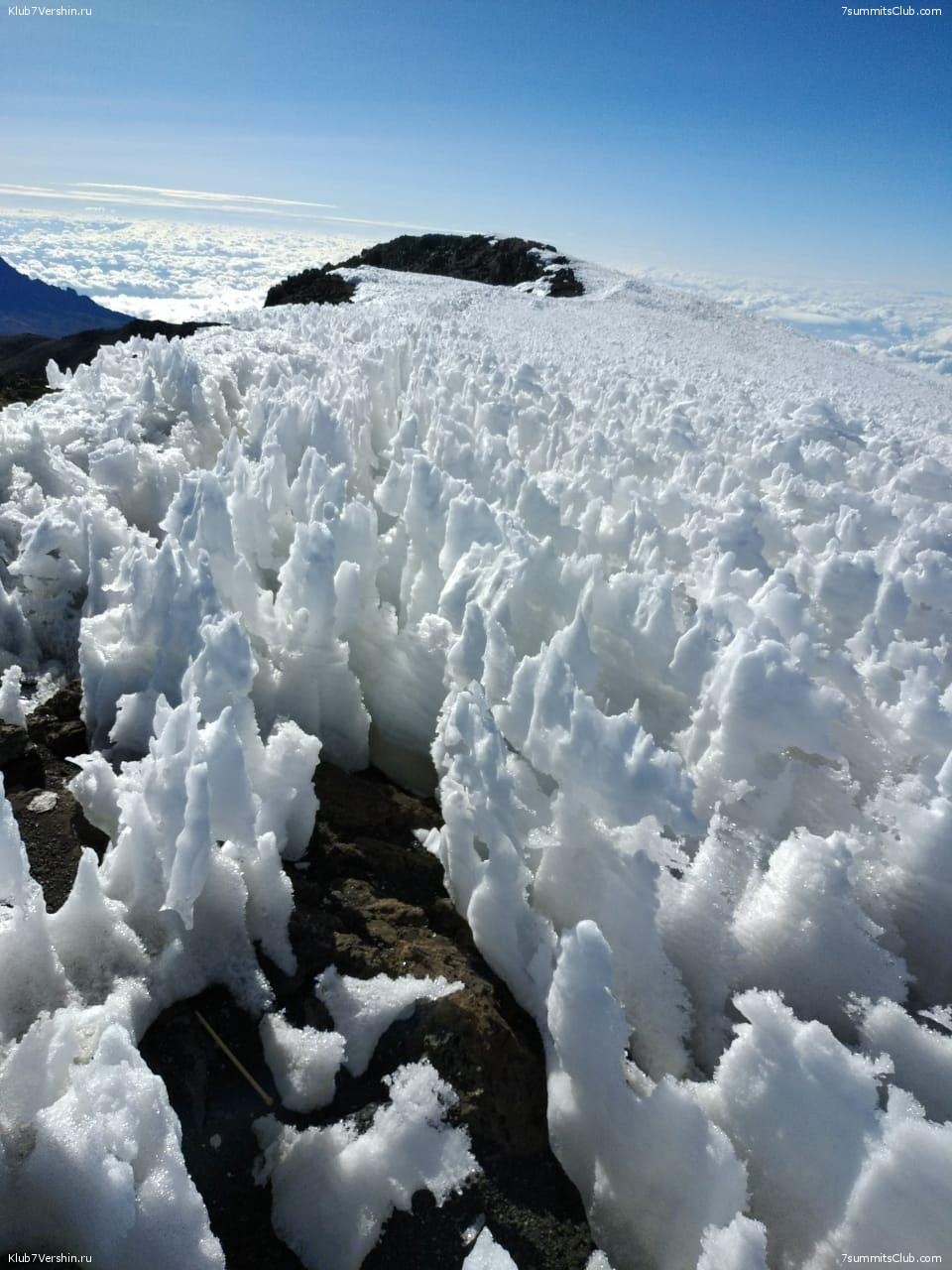 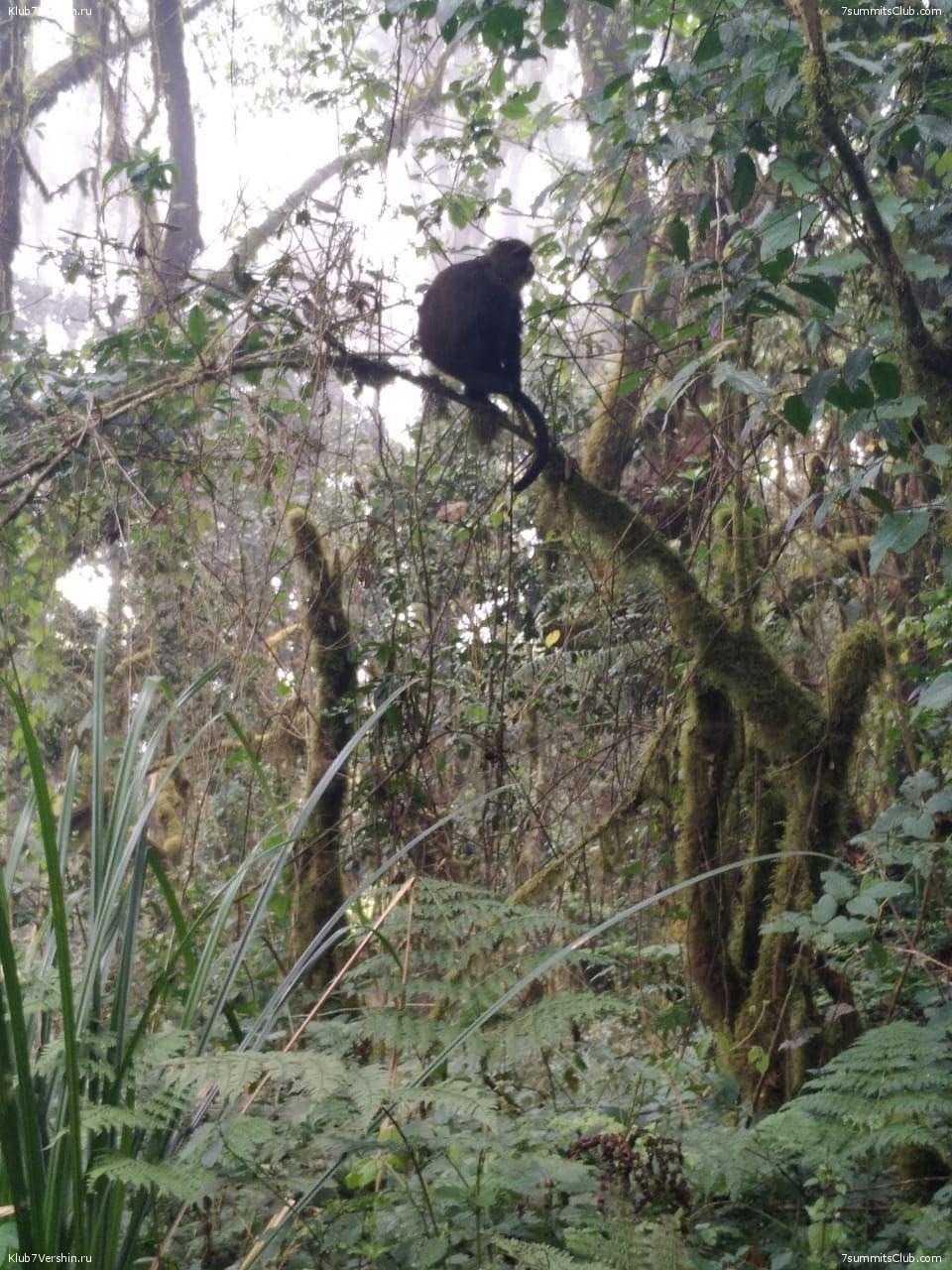 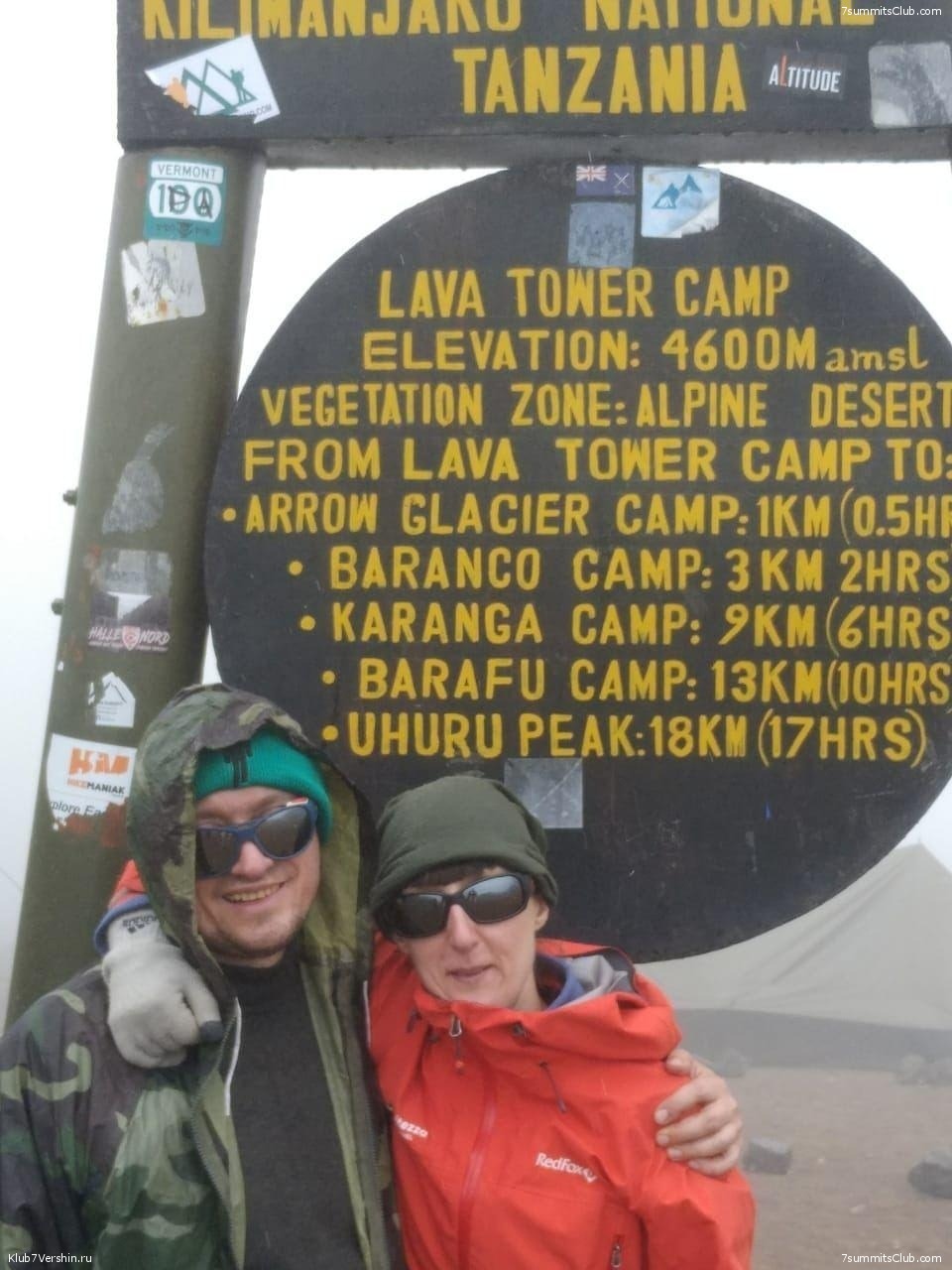 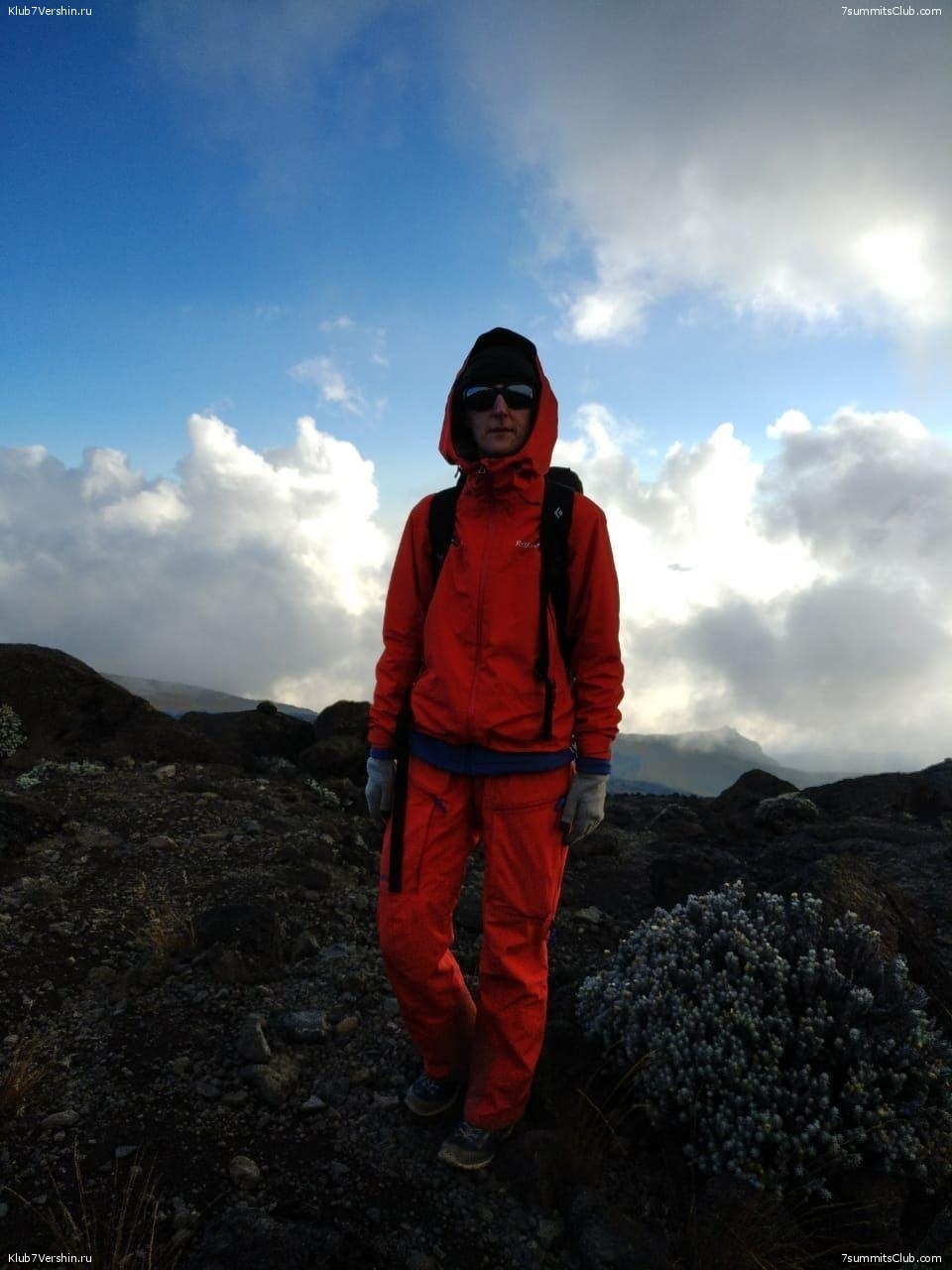 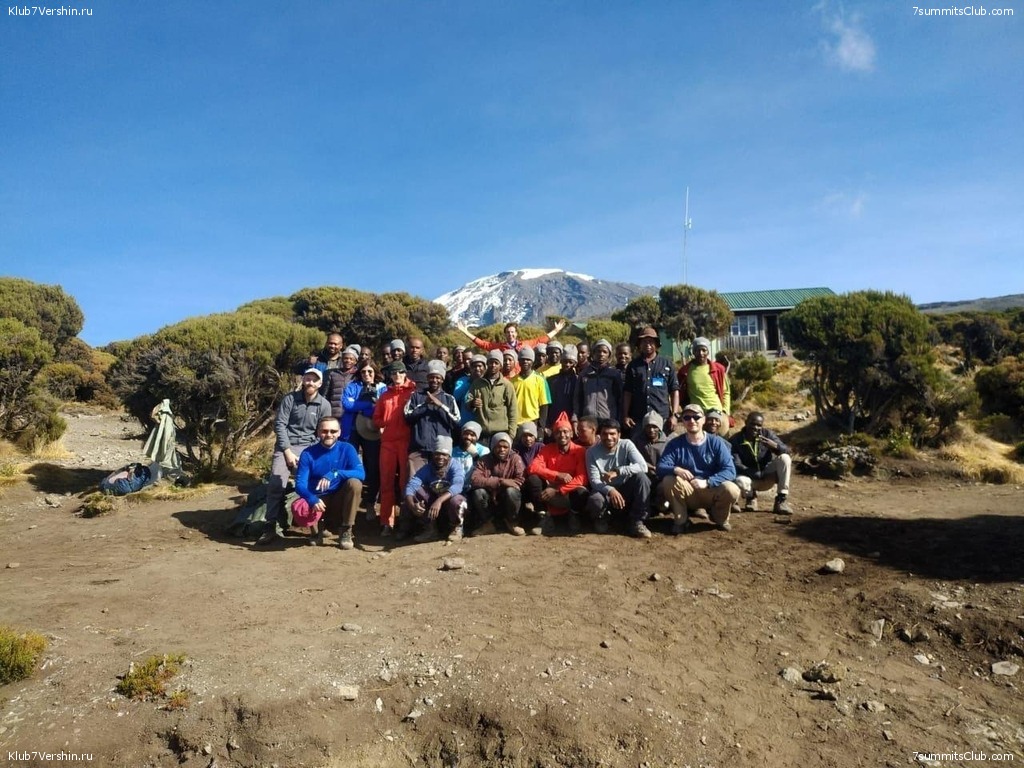