Looking Back ... some nostalgic feeling of being in Antarctica and summiting Mt Vinson with Alex Abramov and the crazy Russian team:  Vladislav Lachkarev and  Alla Mishina.

The entire trip was freezing cold, white-out, windy ...only the Russians can heck this ... super strong and resilient folks not forgetting their spirits! (not vodka .... but pure alcohol! :))

As crazy as they can be, but I had some wonderful time and learned so many values!

Since I got back from the trip … I wondered why was it so much fun and at the same time, we all became so close and manage to endure that atrocious weather and manage to get to the pinnacle of Antarctica. These were some of my reflections and learnings for this expedition! 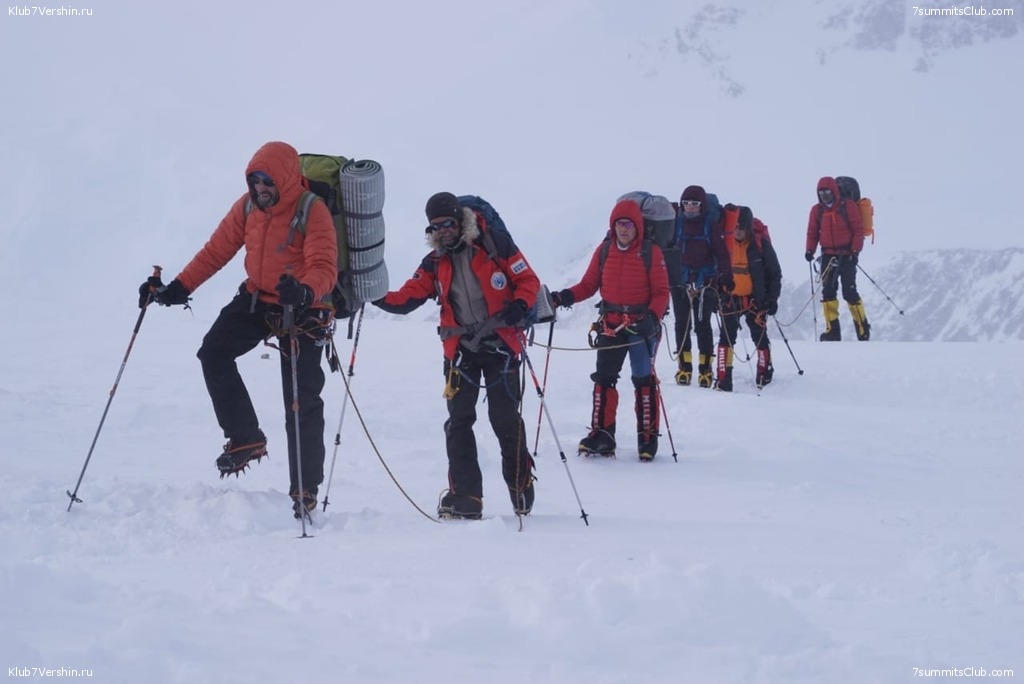 Leadership – I have been in many teams, also have run companies and transform a few of them but the Leadership of Alex was the difference. He was motivating, educating, at times a drill Sargent (driving us crazy) and a fun-loving individual! And when he is on the mountain… he is definitely in charge together with Artom (Guide) He truly exhibits it when the situation arises during so many challenges along the way up to the summit, At times he raises his voice, jokes, teaches, etc. and mind u the people who climb with him are all Business owners/ CEO’s (Vlad, Alla, Sergey, Sasha…) We all continue to climb with him because of the same reasons.

There was a particular time I was struggling in the climb and was beginning to have self-doubt, he turned around and told me u are stronger and u know that! I didn’t get it in the beginning, but later I knew he just wanted me to focus on the climb and not noise inside me! He can be fun and crazy at the same time and an example of it was when he bought a Xmas tree and shipped to Union Glacier and placed it outside our tent area so we will not feel left out and will feel festive!

Teamwork – When I first met the team, I felt the odd one out among an entire Russian team, This brown Malaysian guy trying to blend in with these folks who spoke a different language and culturally different! But then as the expedition progressed, I truly felt the comradeship of the team, they looked after each other, supported each other, to the extend when we have meals they will wait for me, not once but every time and not forgetting the alcohol drinking sessions after our meals. So there was once I asked my fellow teammate, Vlad, why are these folks so hospitable, then he replied we are FAMILY! In a family, there will be ups and down but we stick together. I also realized that my tentmate Ella (a super fit grandma) who keeps an eye on my safety and wellbeing! AN example of it was once I wandered out of the tent after dinner and I was out for many hours, and as she got worried, she got hold of Alex and started searching for me! 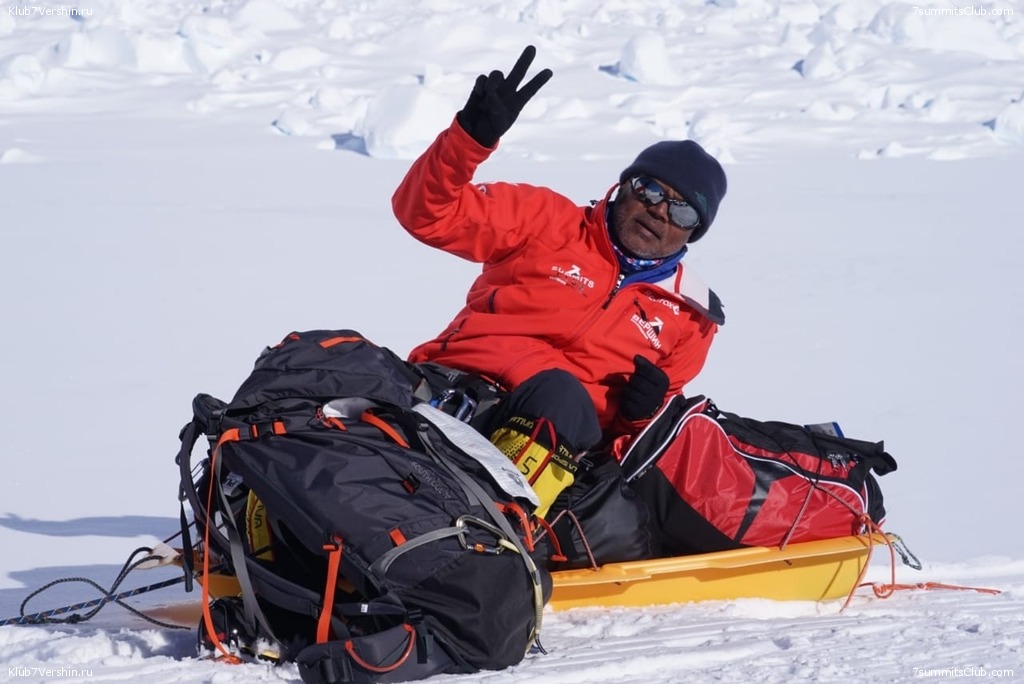 Knowledgeable – He might not be the fastest or fittest climber I know, but he definitely knows his mountains esp. places where he climbs (Everest 10x, the 7 summits in 7 months and many more). An example of this was when we got to the high camp that evening, a couple of teams just got back after summiting. They were surprised we came in when the weather windows are about to close. And we were told the park rangers will also come by the following day to inform us to go down. Alex just smiled and told us to have a hearty meal and go to bed. A few hours later, he called out to all of us and asked us to get ready in 20 mins. I was puzzled, when I stepped out it was windy (easily 40 -50 km hour) and freezing (probably -30c)!

Without saying more, we all got ready and had our breakfast before heading out. As expected it was cloudy, windy and freezing… we just kept walking and walking … a couple of hours into the climb and when we took a turn, the sun which was hiding behind the mountains rise! Although it was still cloudy it was not so windy and the weather got better as we climbed higher. It was a challenging climb as we got closer … gasping for breath we manage to reach the summit ridge and summited! 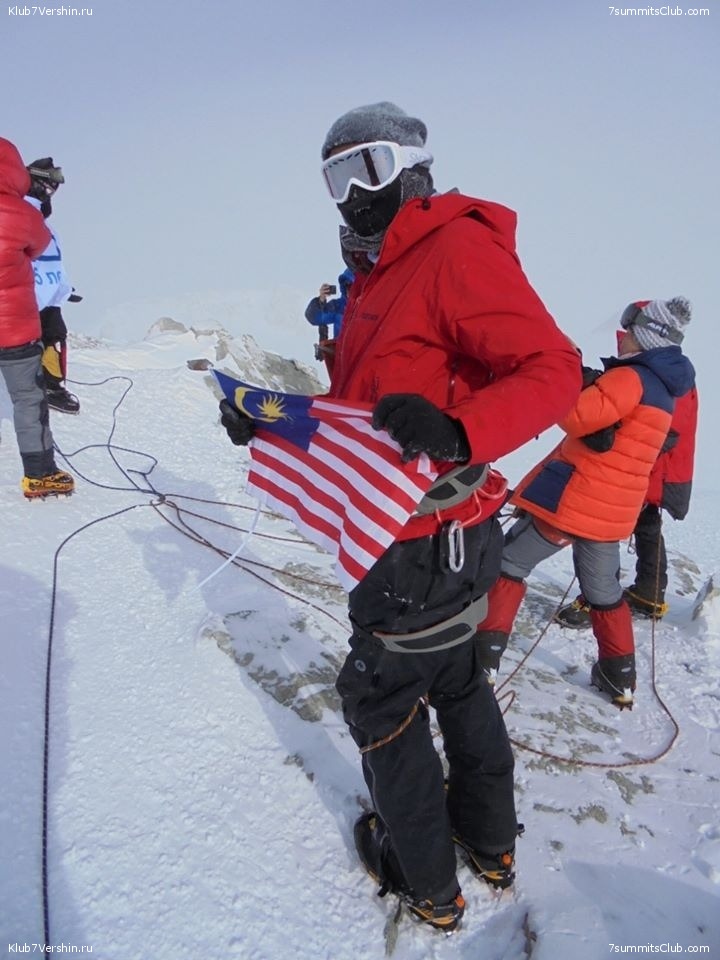 When we got back to base camp, the other teams were surprised that we actually climbed and more so to the summit! That’s where I know Alex knows his mountains pretty darn well!

No doubt every mountaineer would have similar stories and teams who love them and great experiences, meanwhile, this was my personal experience something I thought worth sharing! 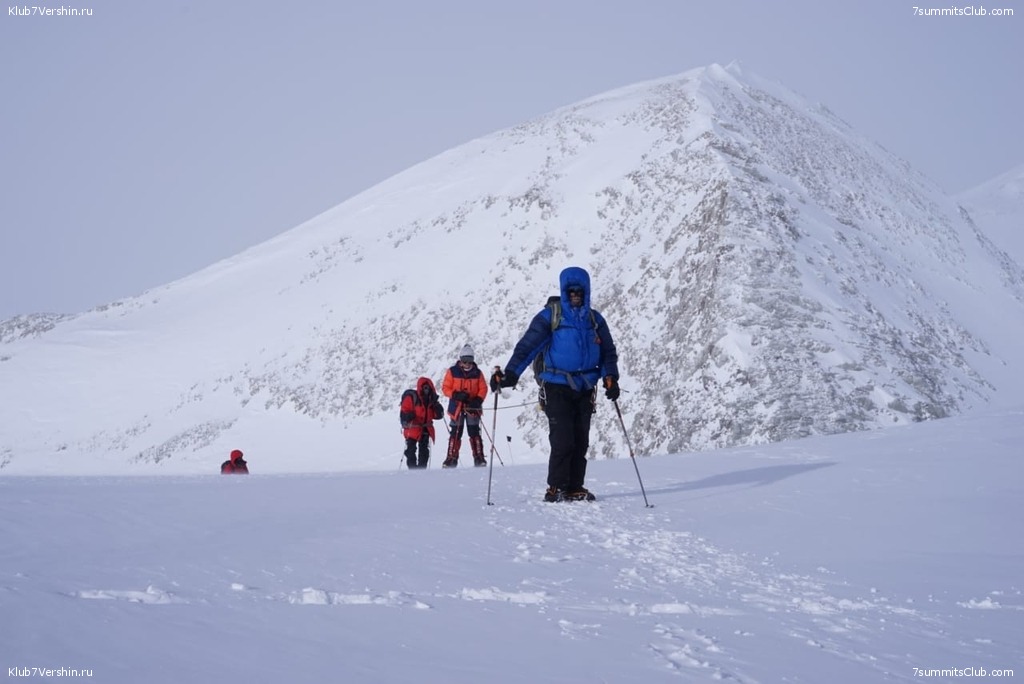 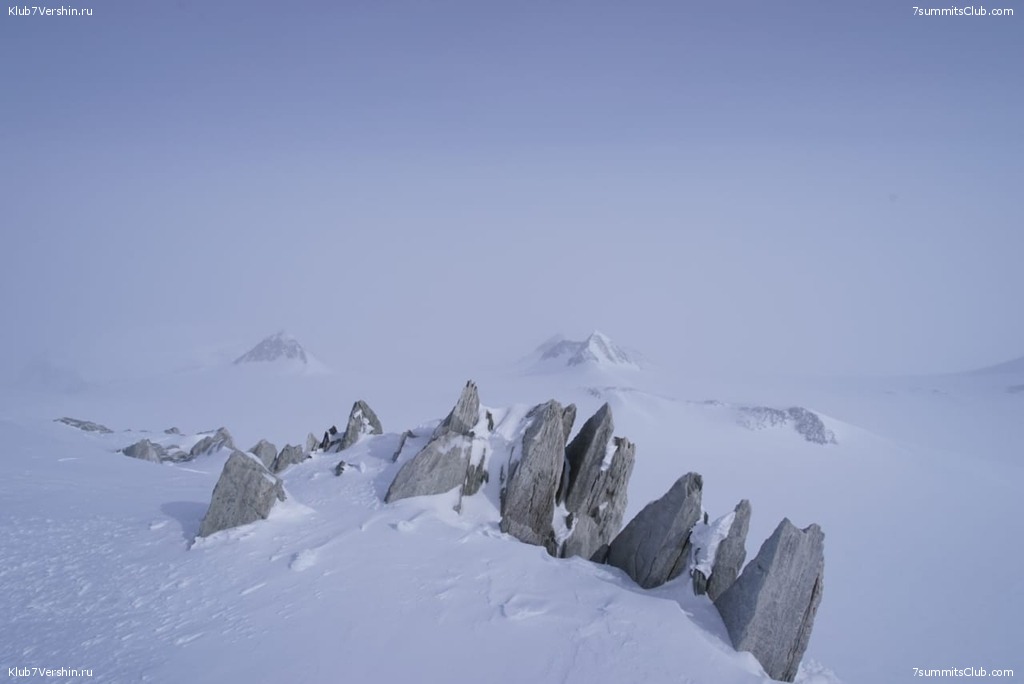 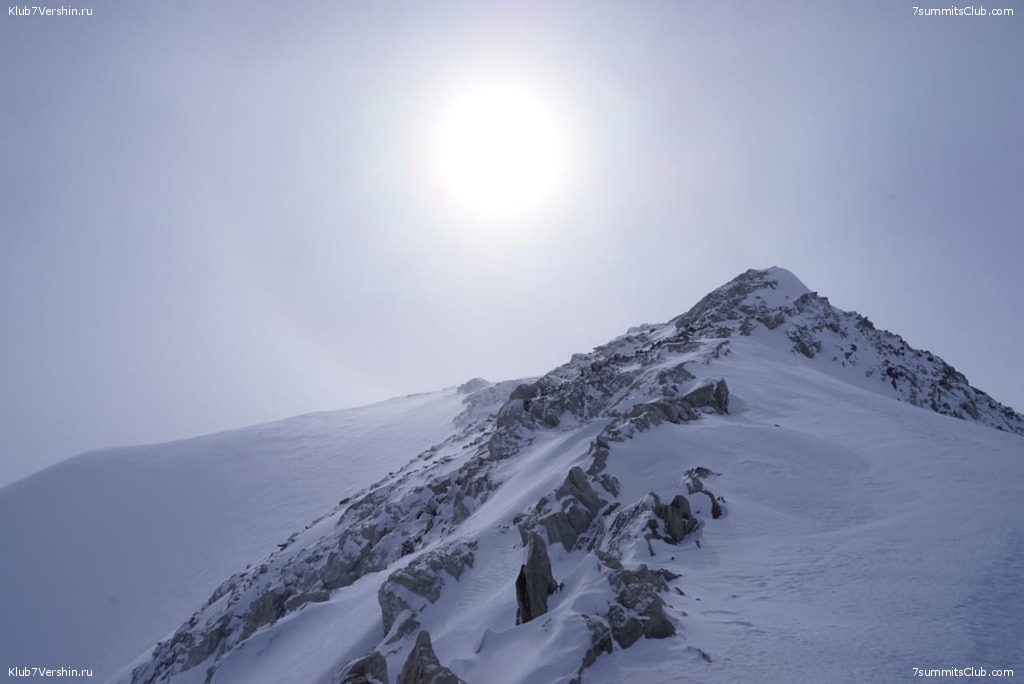 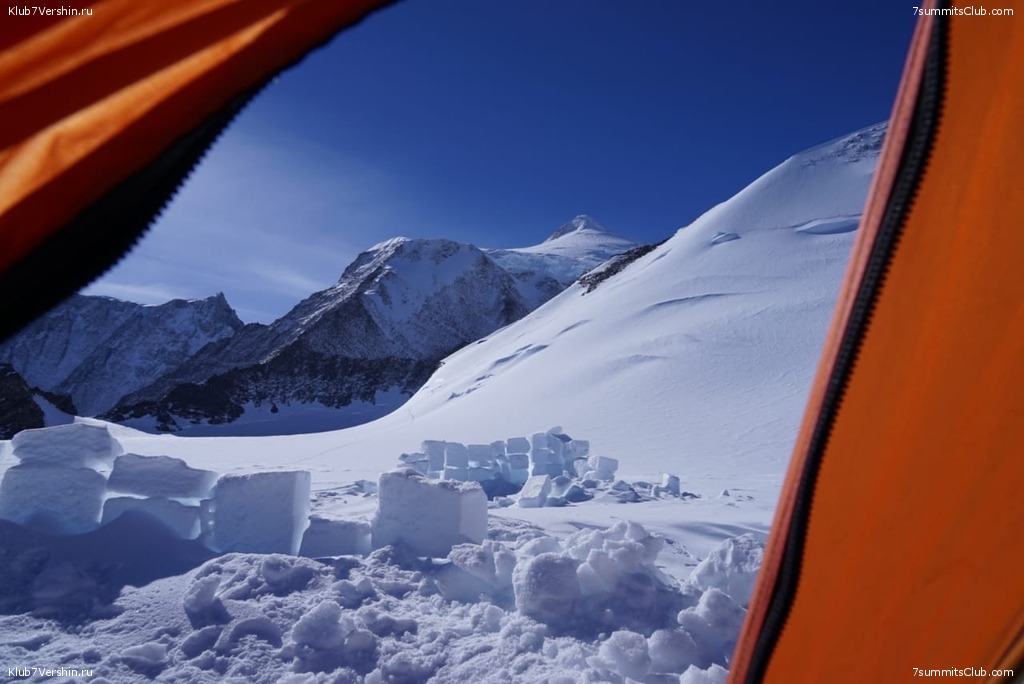 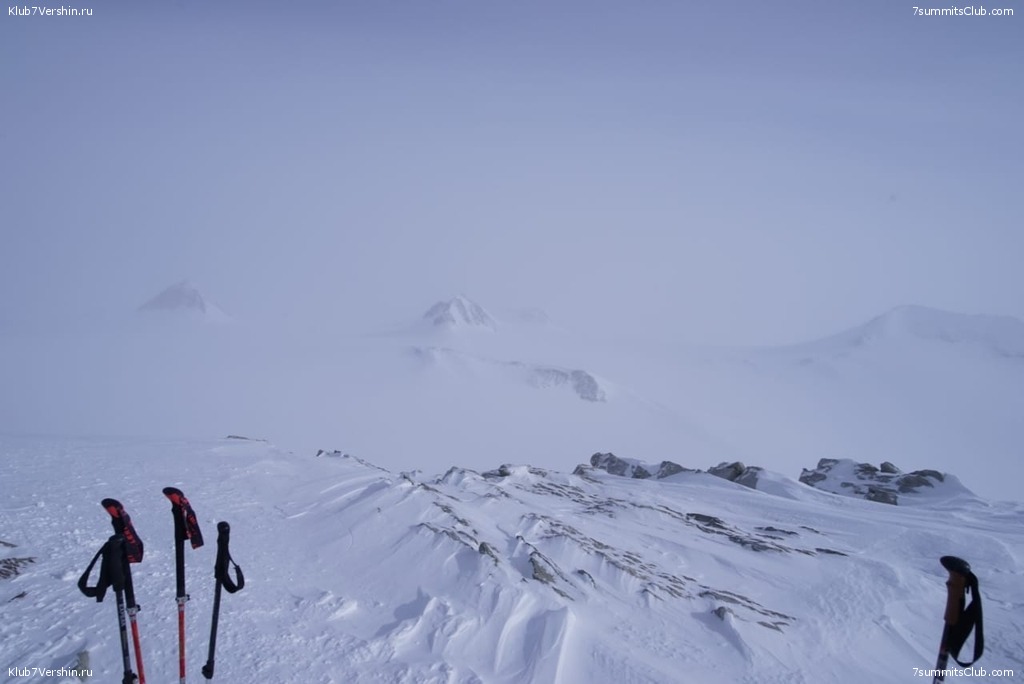 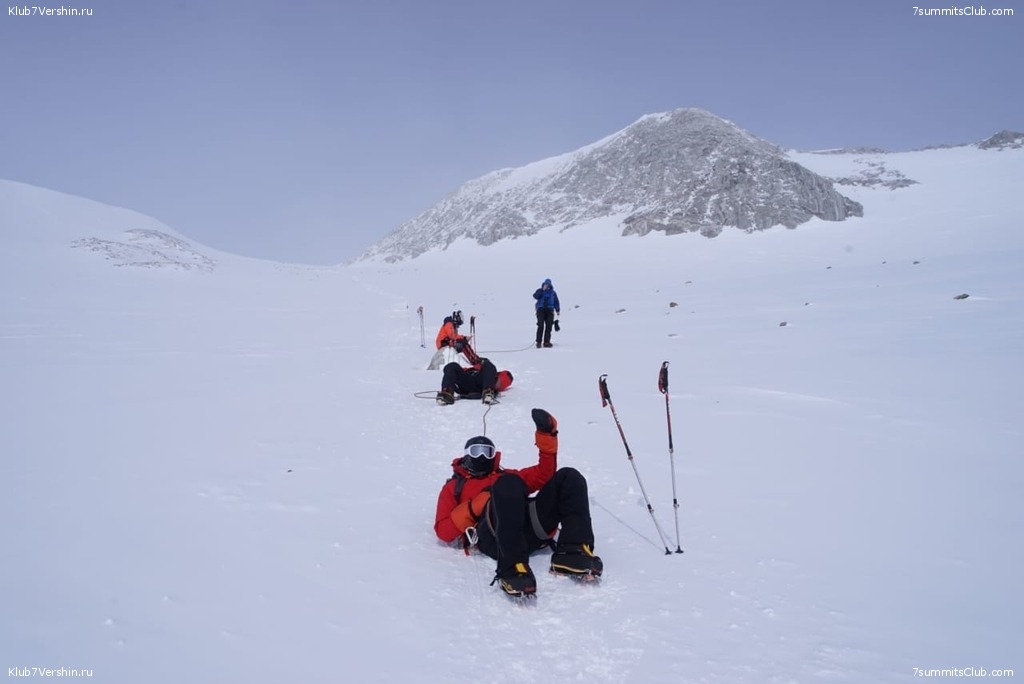 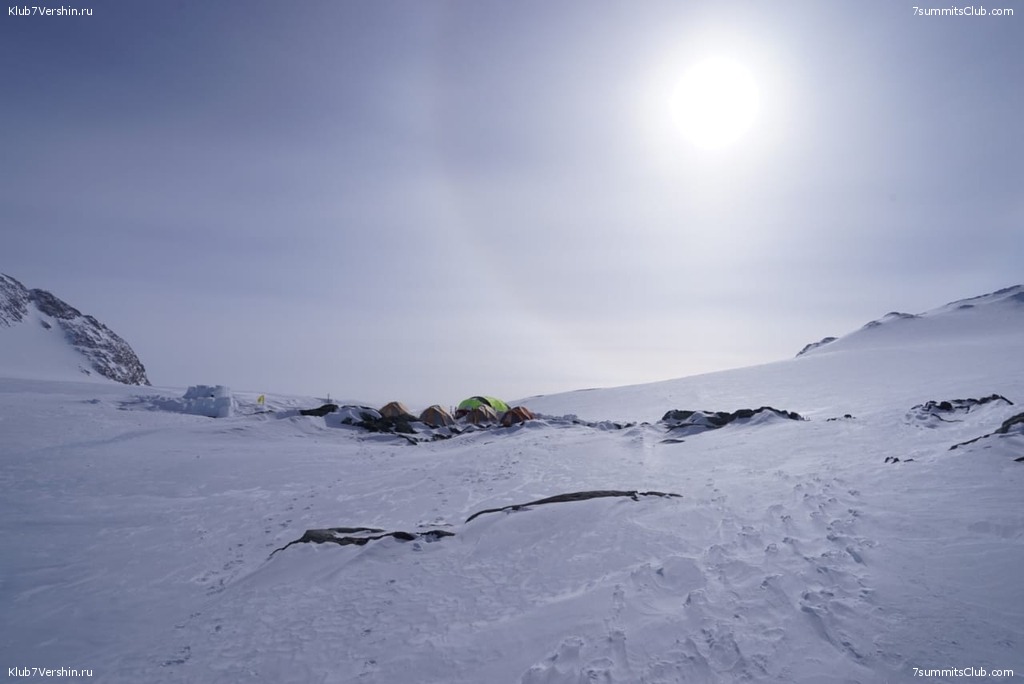 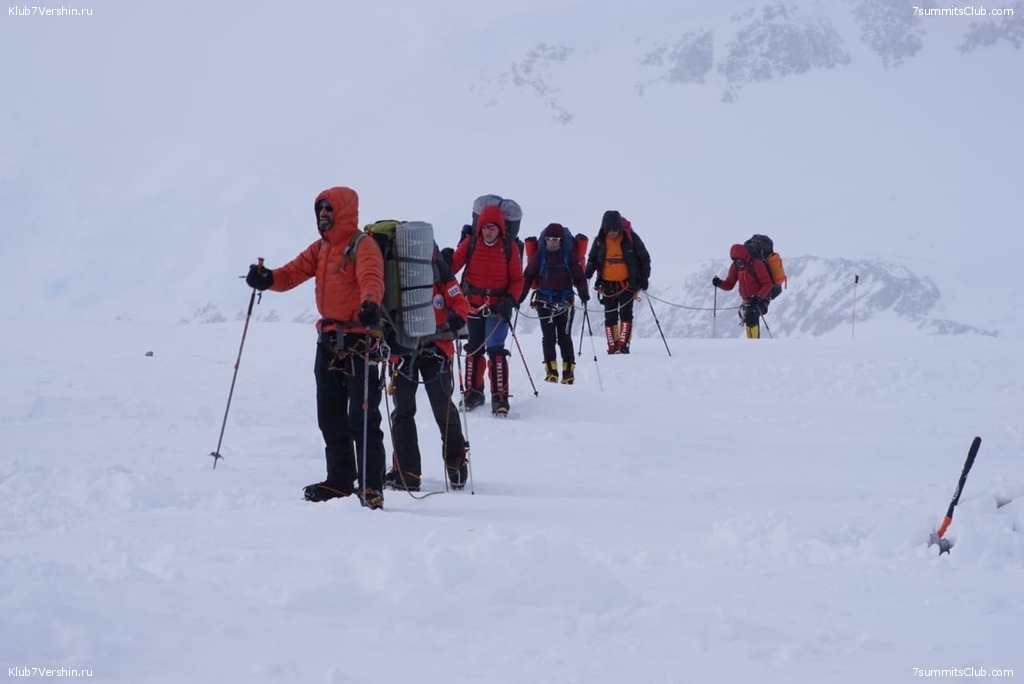 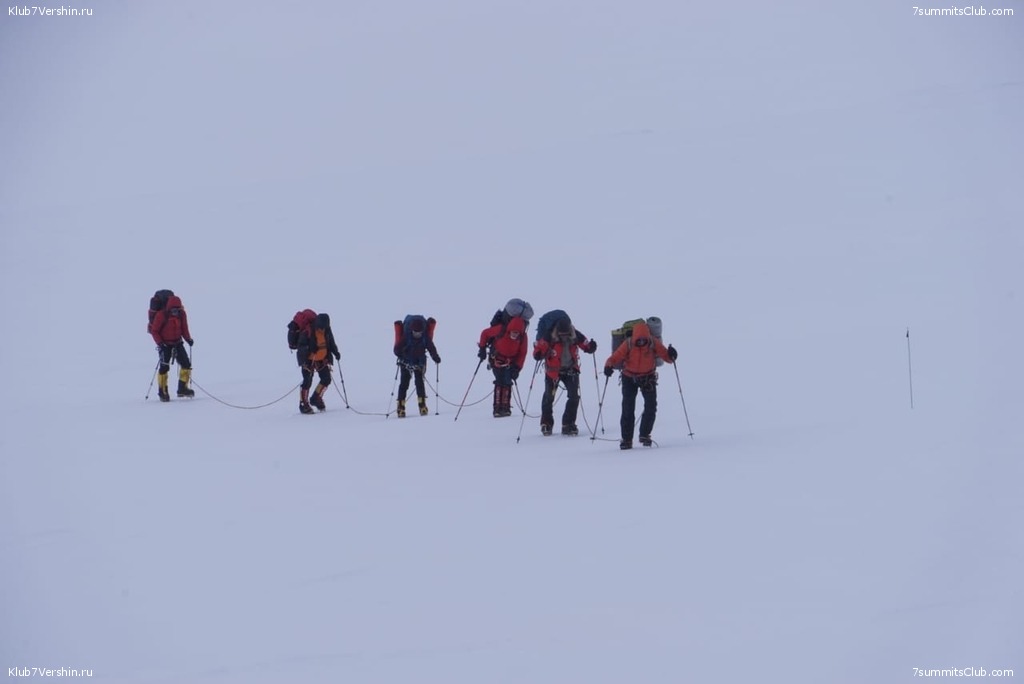 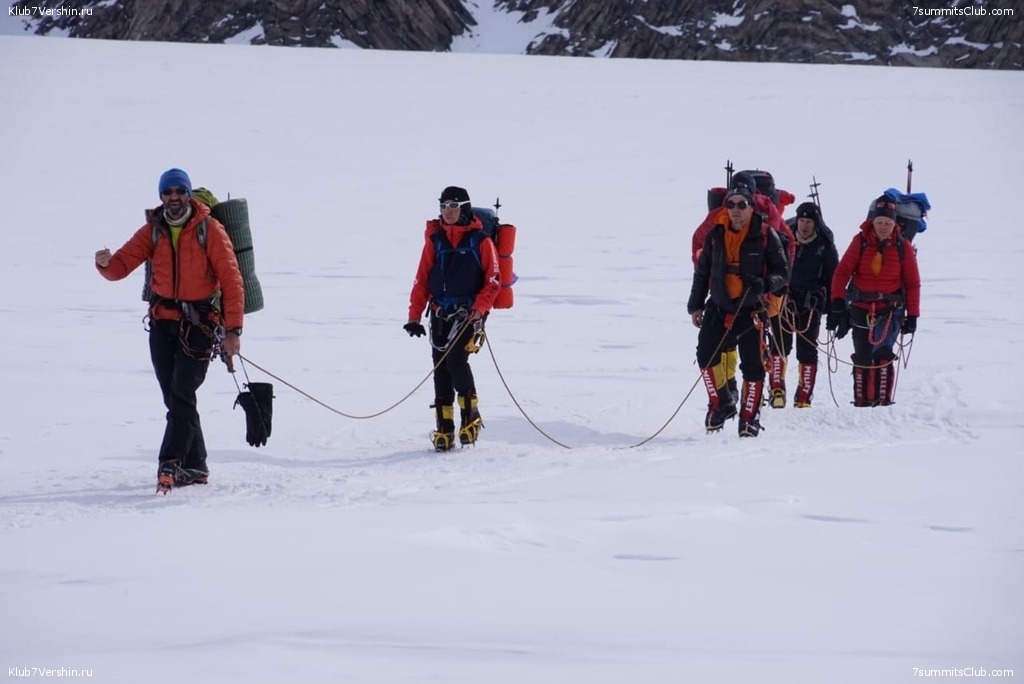 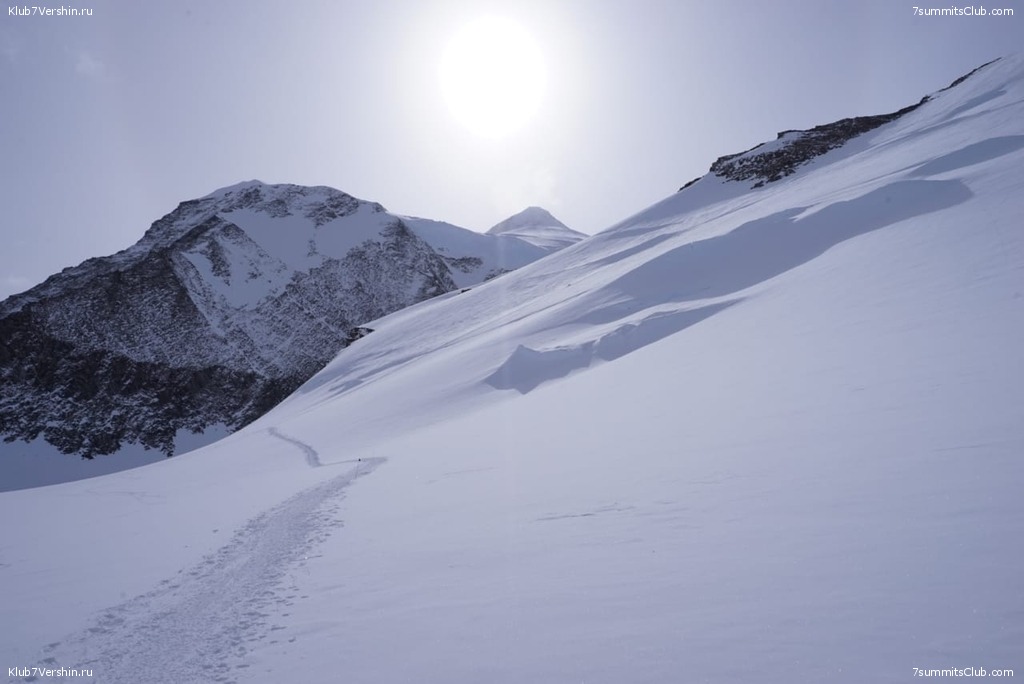 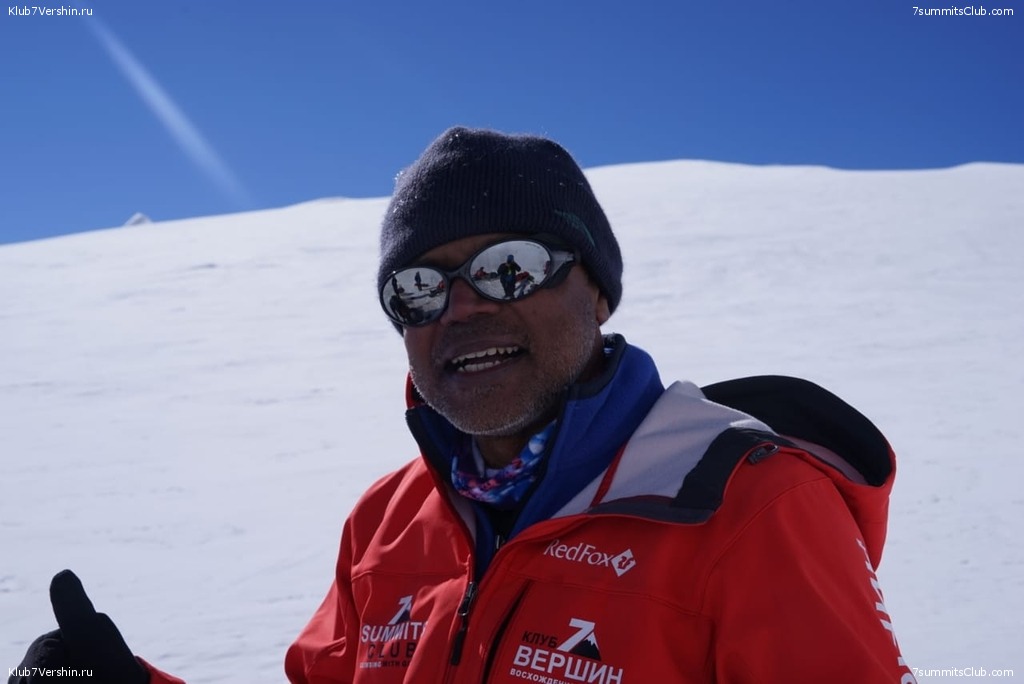 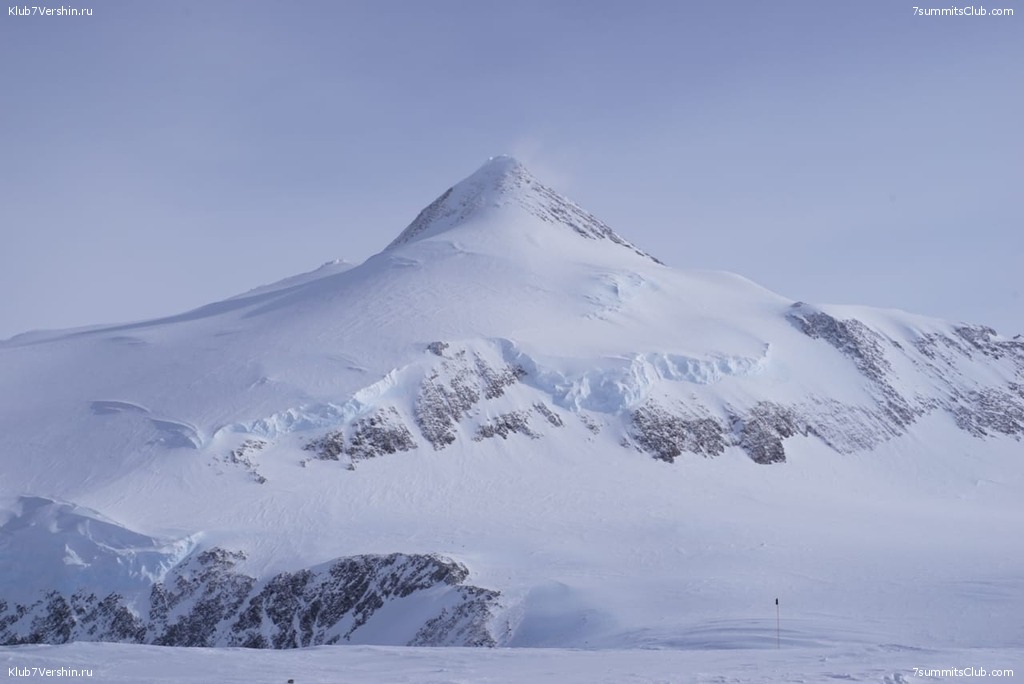 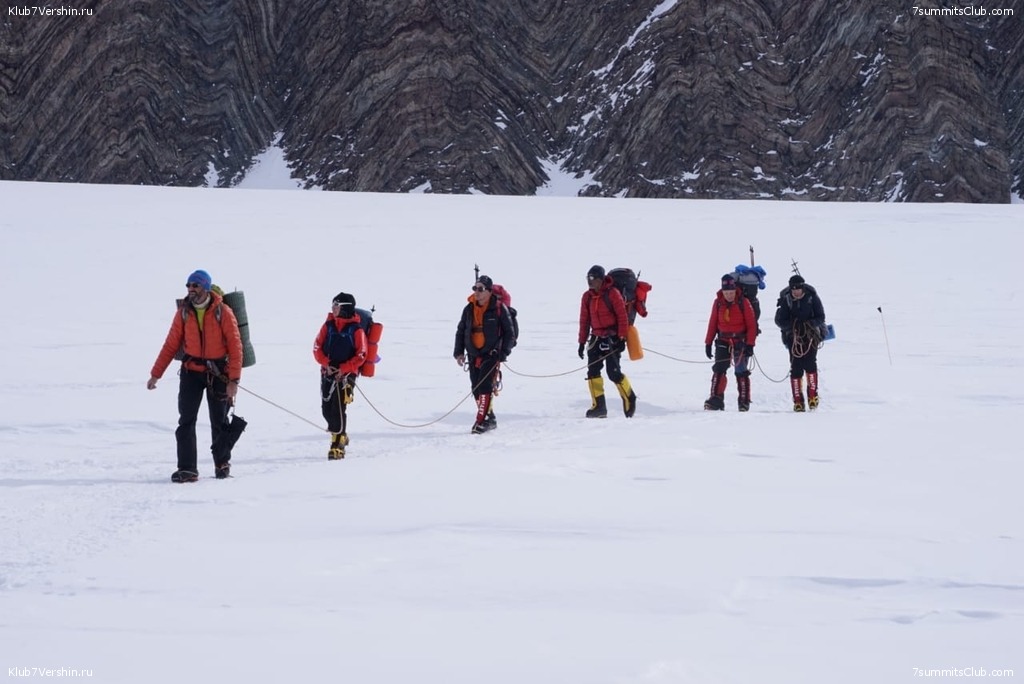 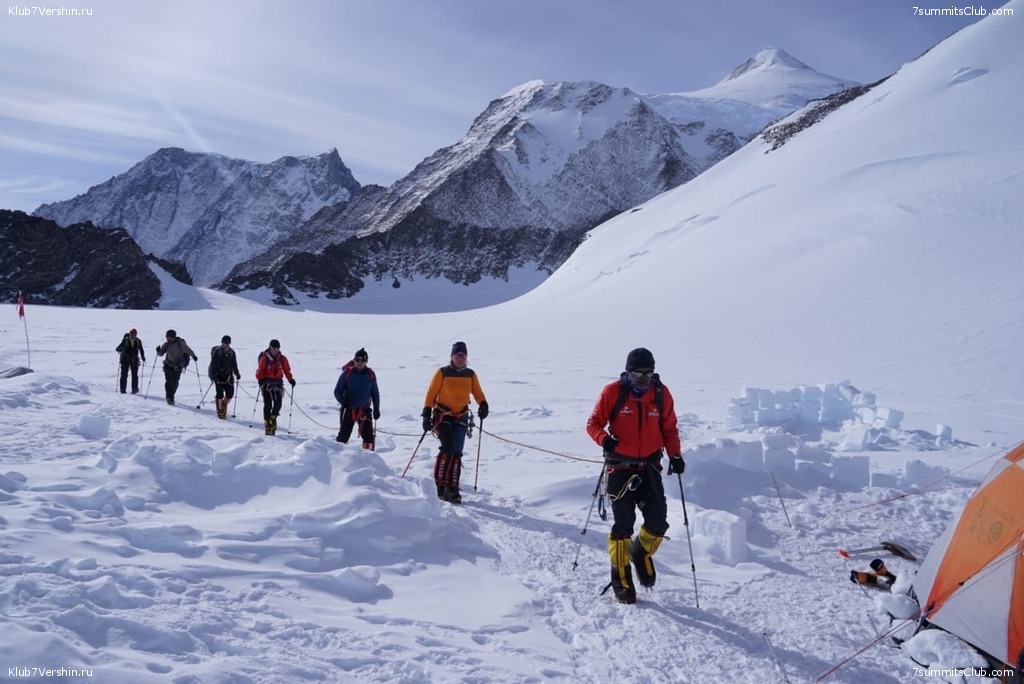 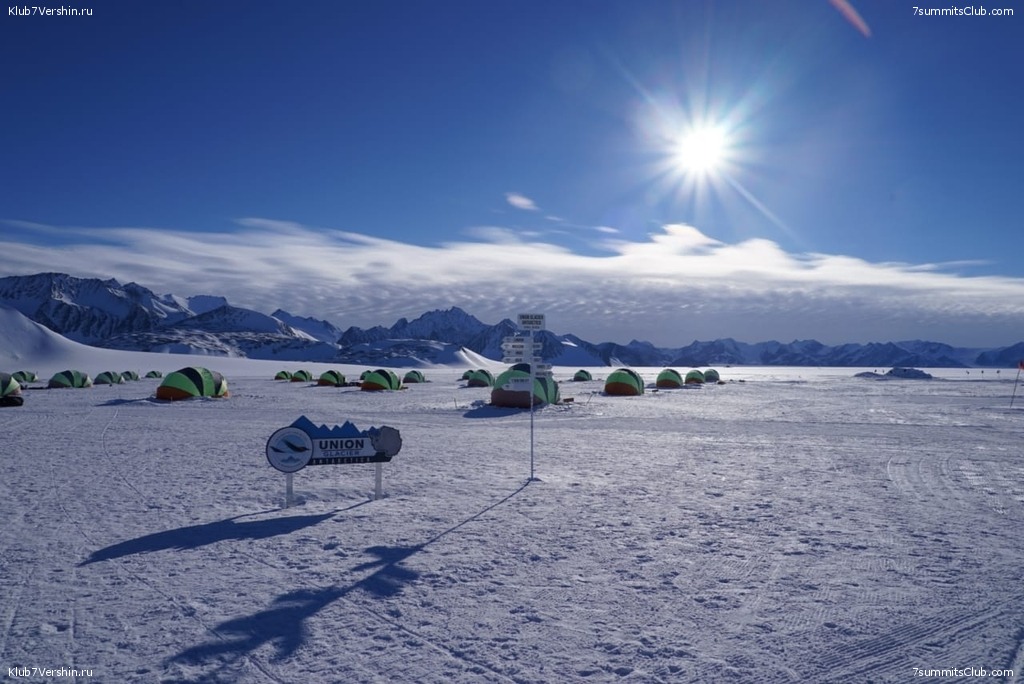 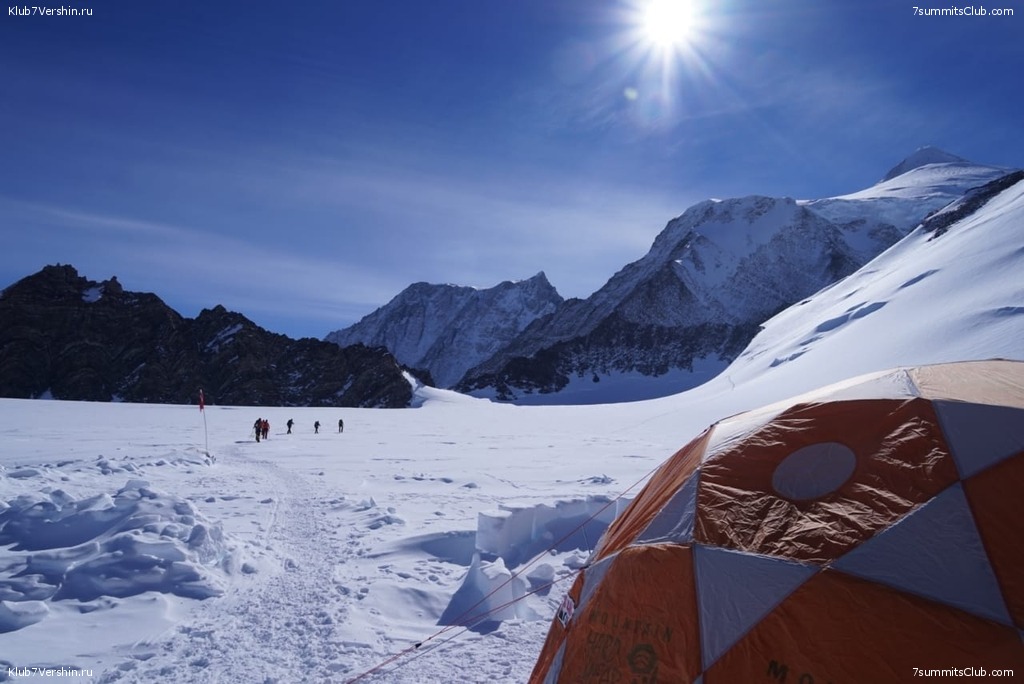 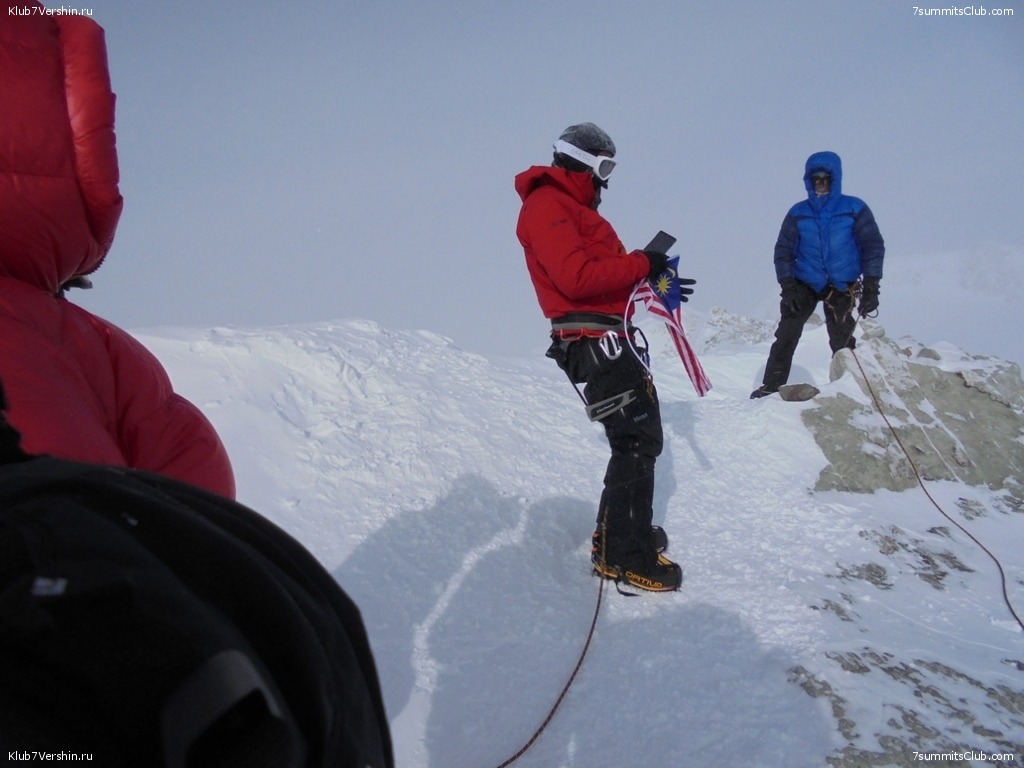