The premiere of the film was supposed to take place in Moscow cinemas in April. Today's situation has changed all plans, the screening was held in an online format on April 20 at 13:00 Moscow time. 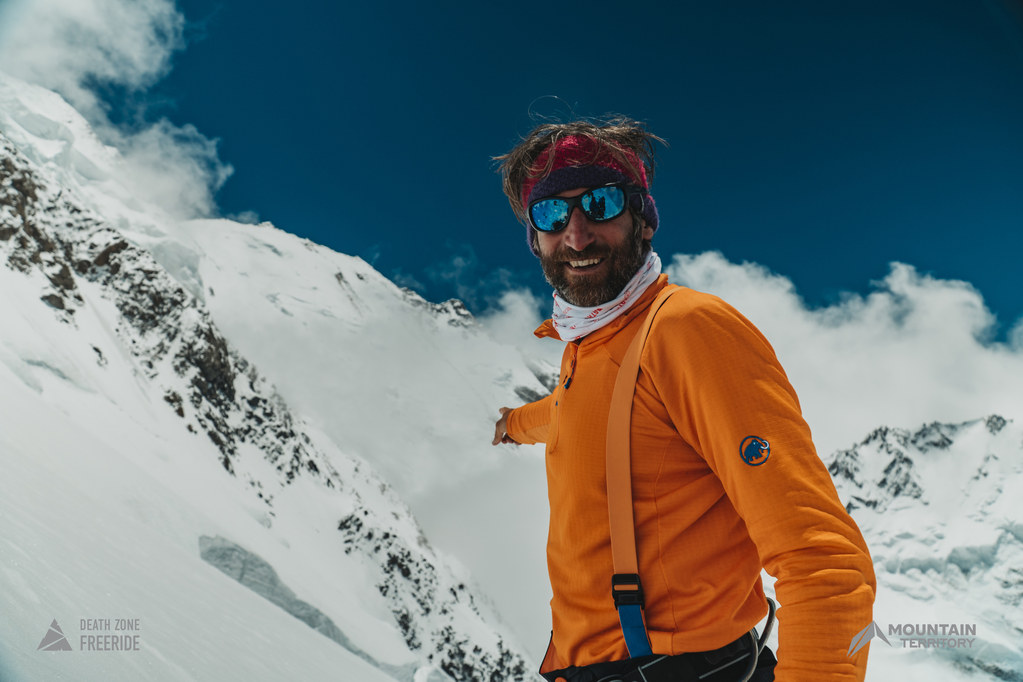 The expedition to Nanga Parbat took place in the summer of 2019 and became the third stage of the project “Freeride in the death zone”. At this stage, the first Italian Snow Leopard Carlalberto Chimenti joined the Russian deuce. The team climbed the Diamir Wall on July 3, 2019. Skiing down from 8080 m. Based on the results of the expedition, the feature film "Death Zone of Nanga Parbat" was shot. For the first time, the team used quadrocopters for filming. The drone was shot above 8000 meters. The film has already become a winner and entered the short lists of several foreign and Russian film festivals. The film is presented at the 23rd Moscow International Film Festival of Mountain and Adventure Films “Vertical”. 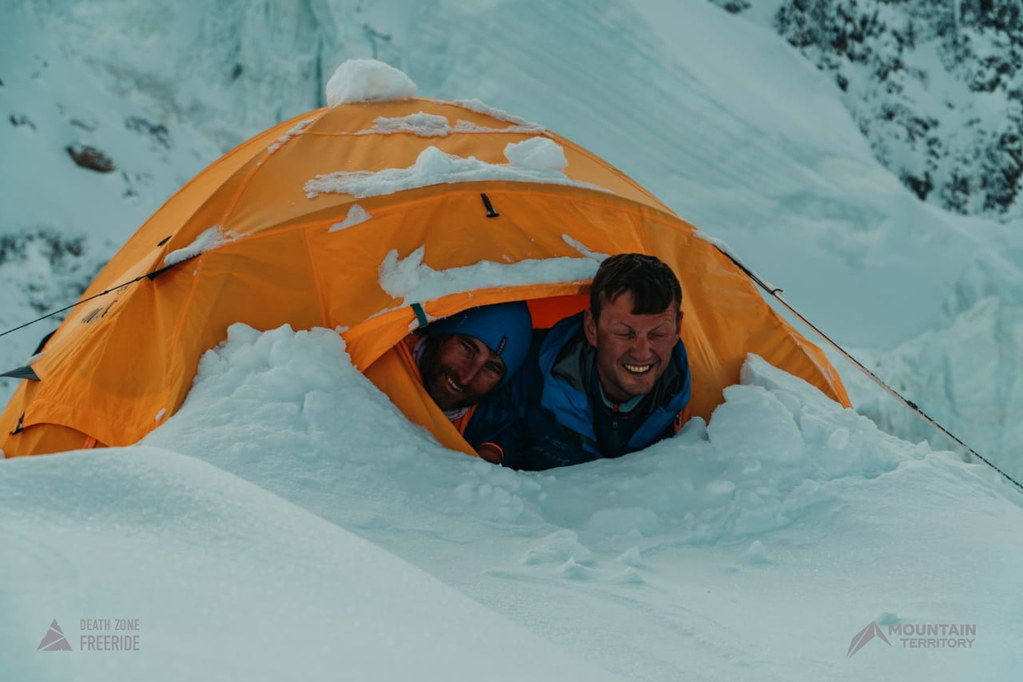 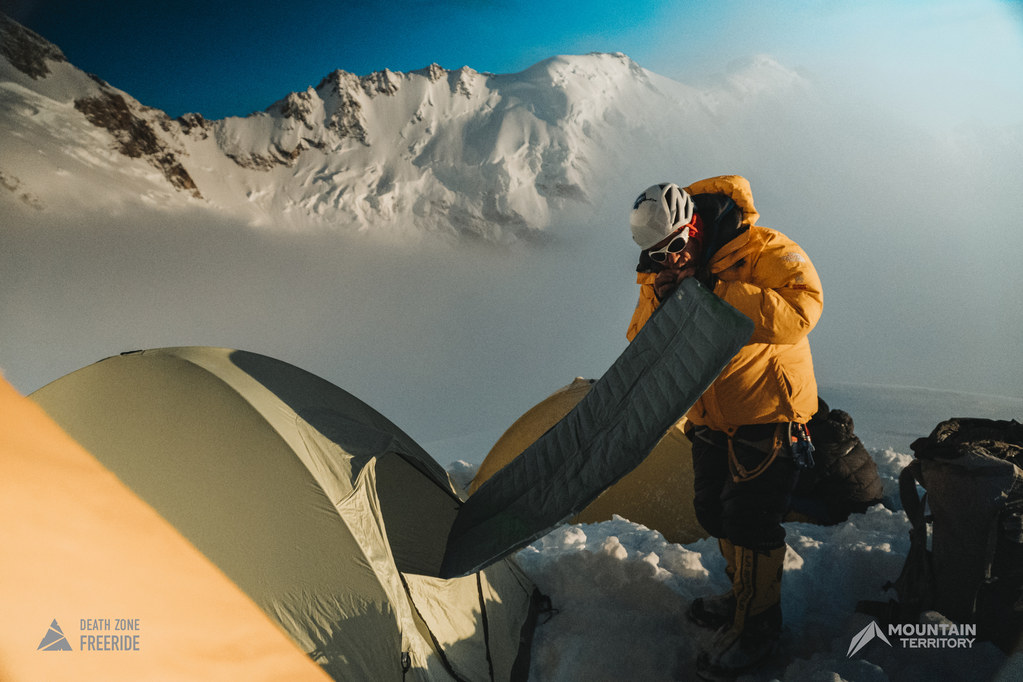 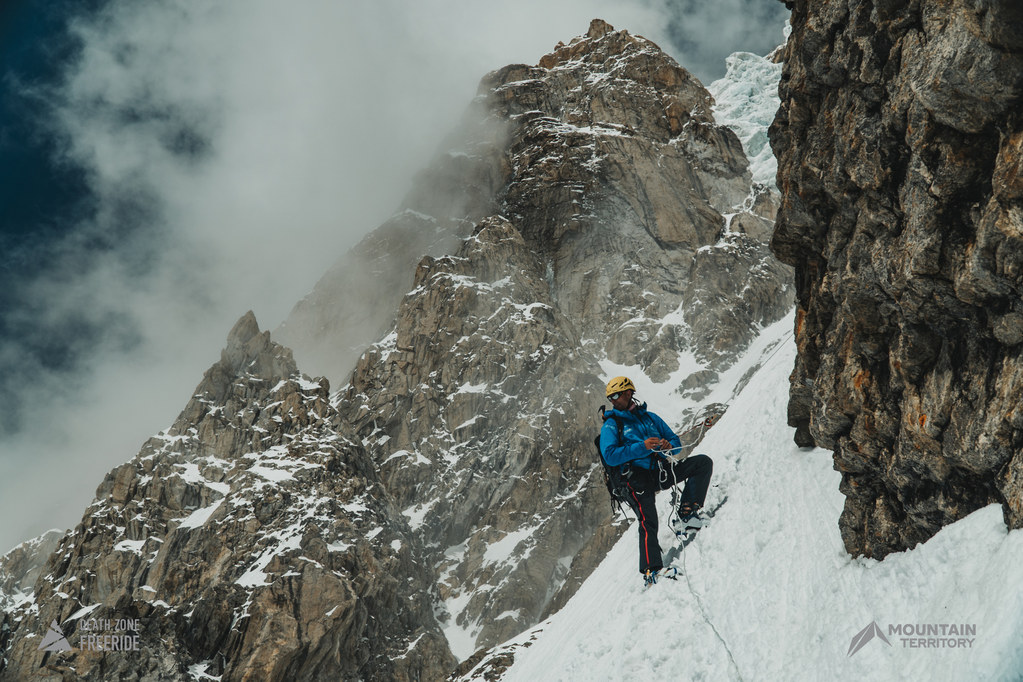 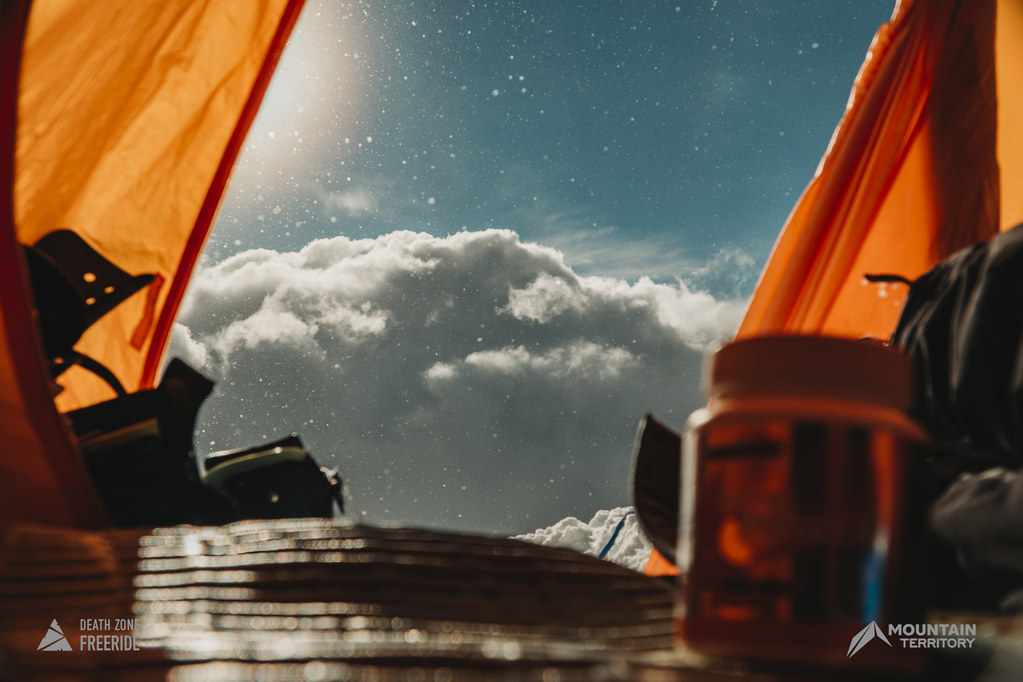