The night at the camp 2 was a bit hectic.

The first time I woke up at about ten o'clock in the evening from the fact that B. was hopelessly crying out in the next tent:

And from another nearby tent, Dr. Larin answered melancholically:

Then all night I woke up from a terrible thirst, it's good that there were water supplies at hand as usual. And also from unpleasant sensations in the throat, which began the day before and now turned into some kind of sleep-disturbing cough.

By the morning it turned out that B., who took off his glasses every now and then during the descent, burned his eyes and now sees nothing. A helicopter was about to arrive for him.

The rest of the members of the Khumbu Walking Club gradually woke up and crawled out of the tents.

Whole text is in Russian. Detailed description of the ascent on Everest… 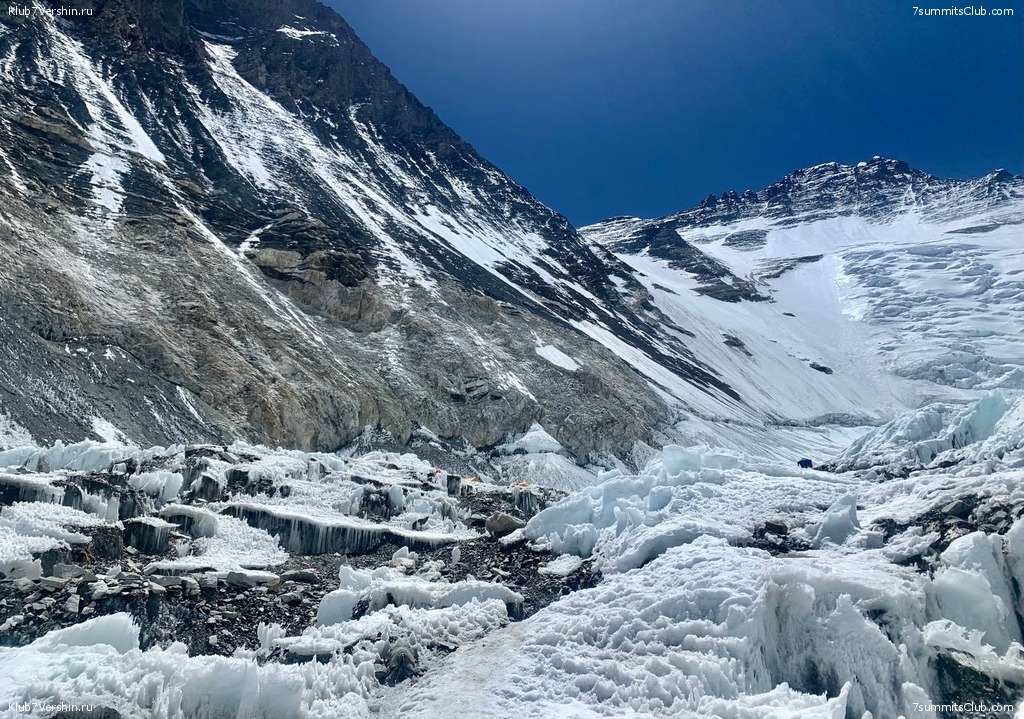 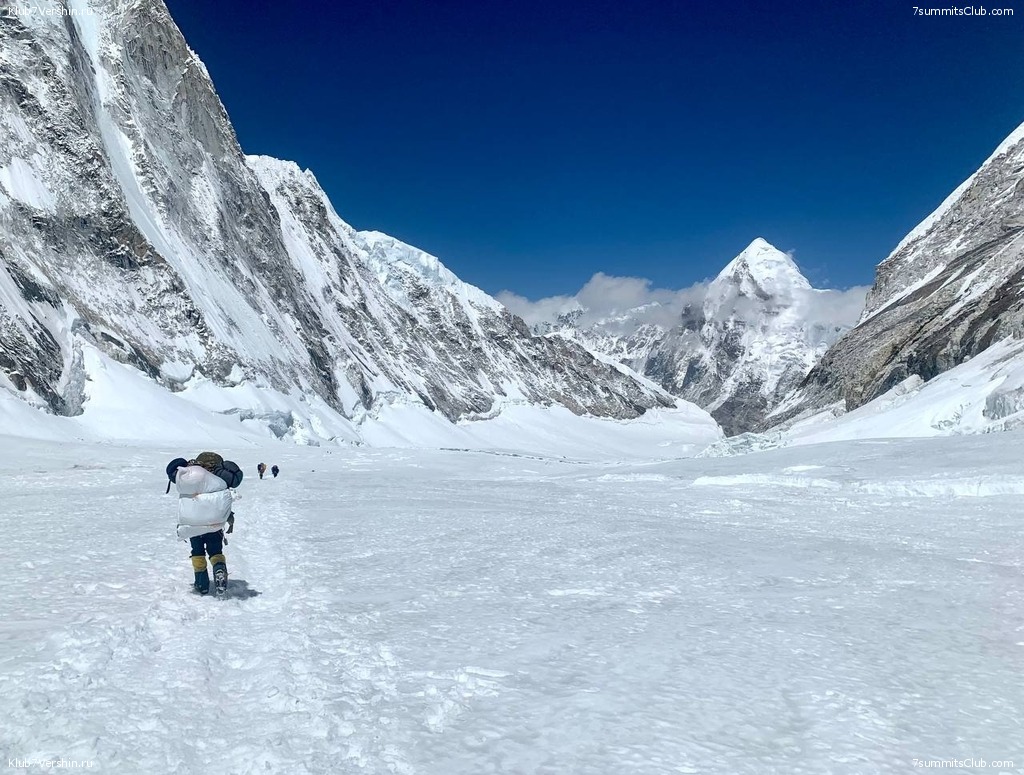 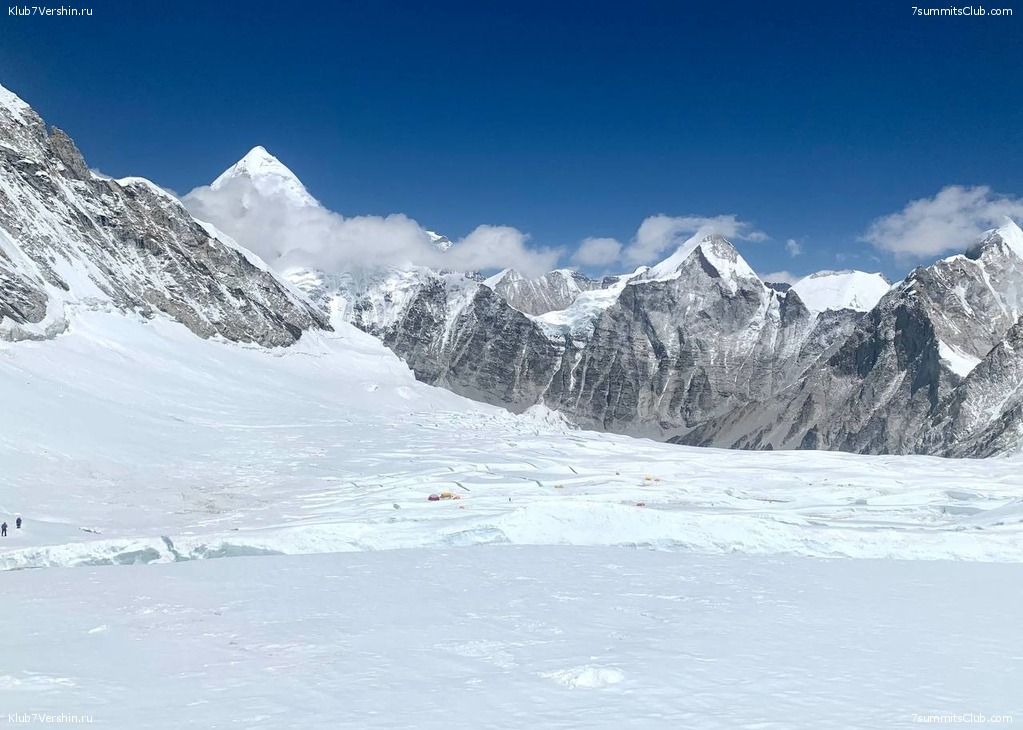 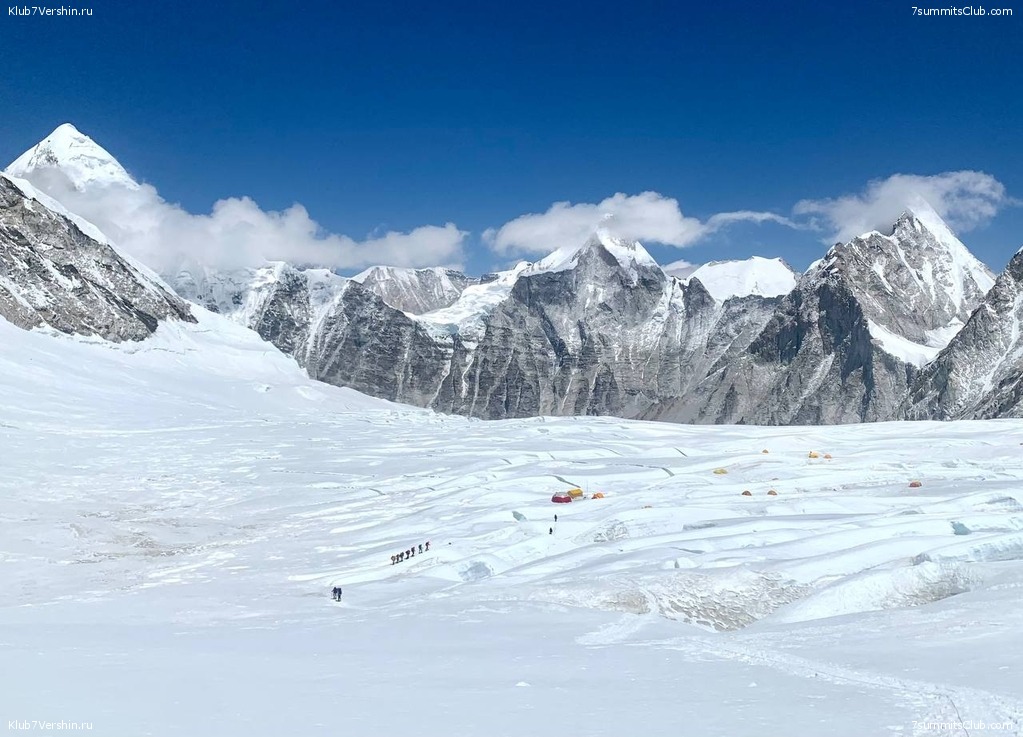 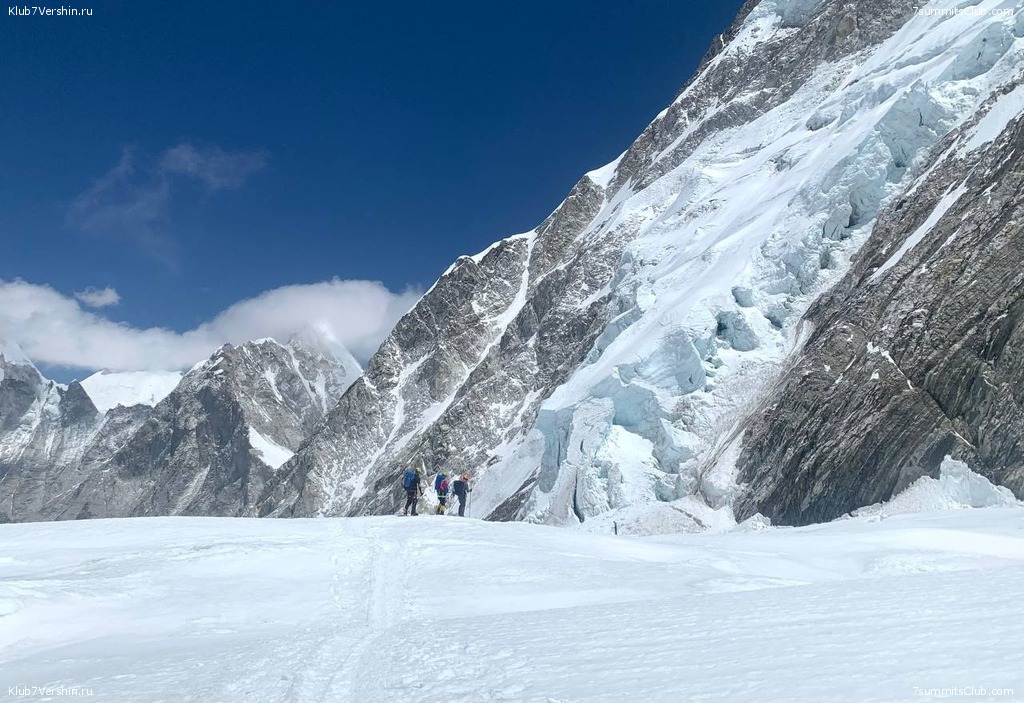 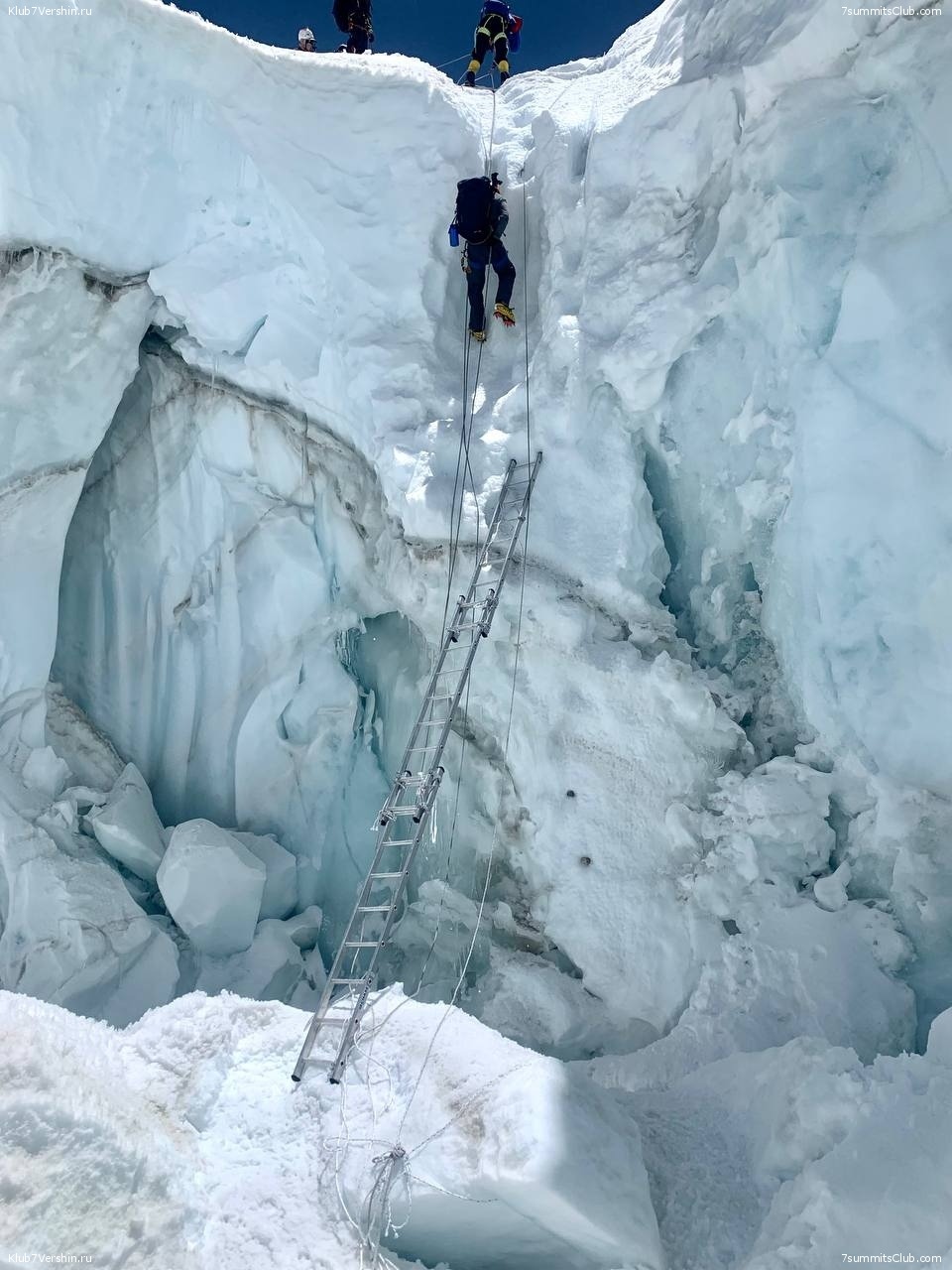 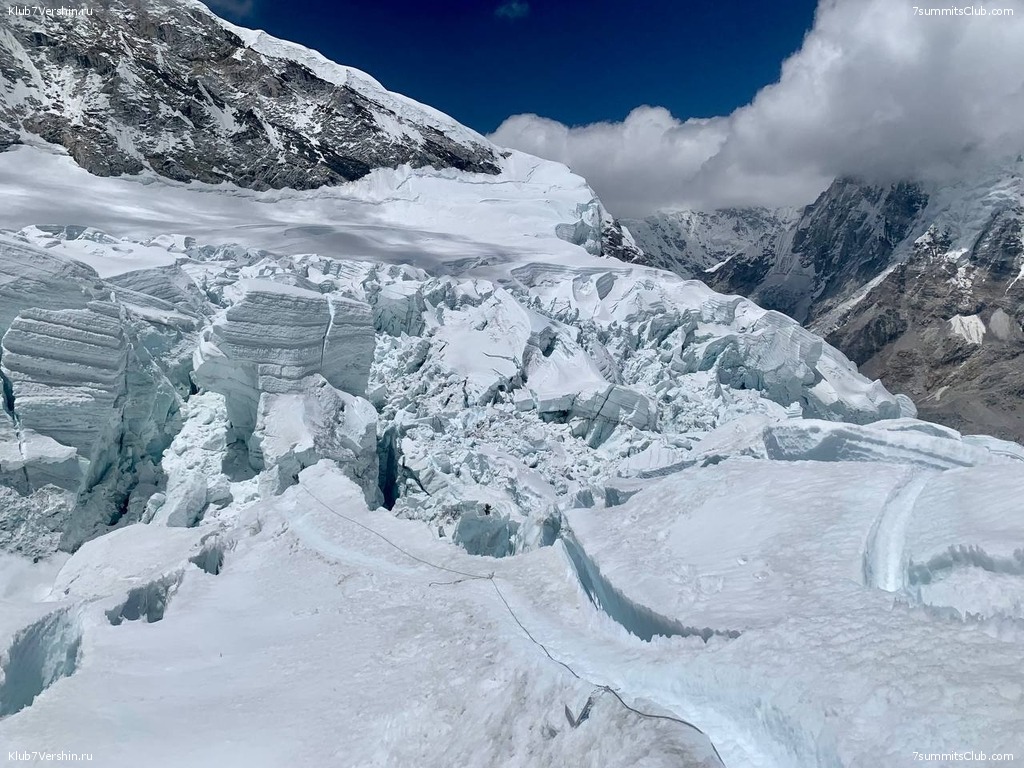 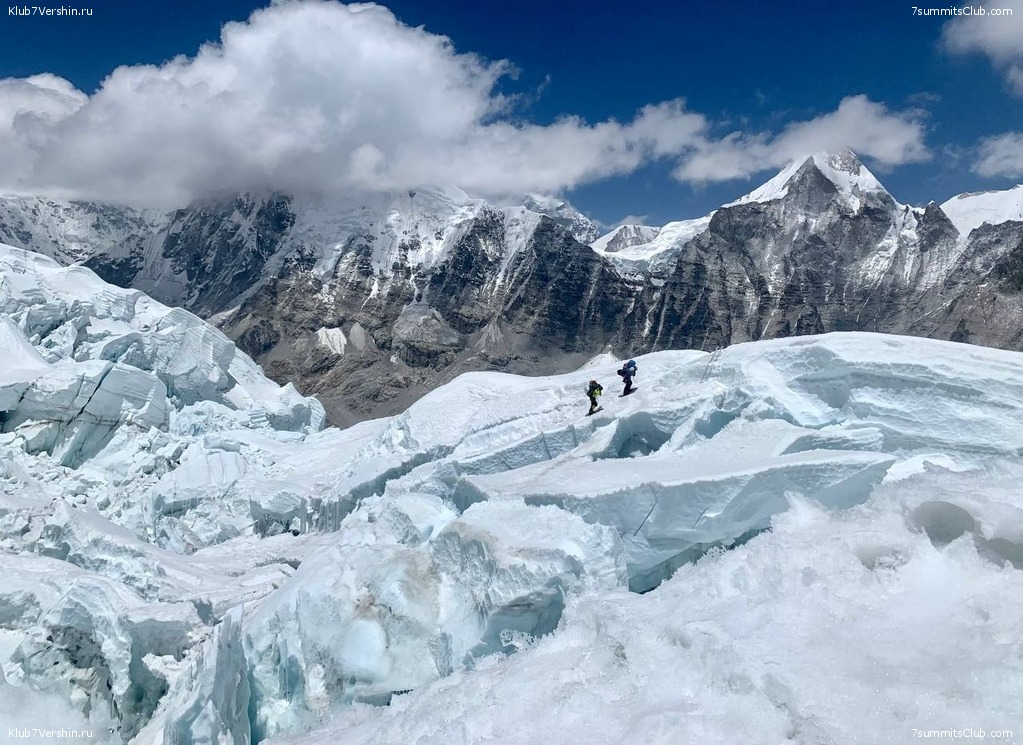 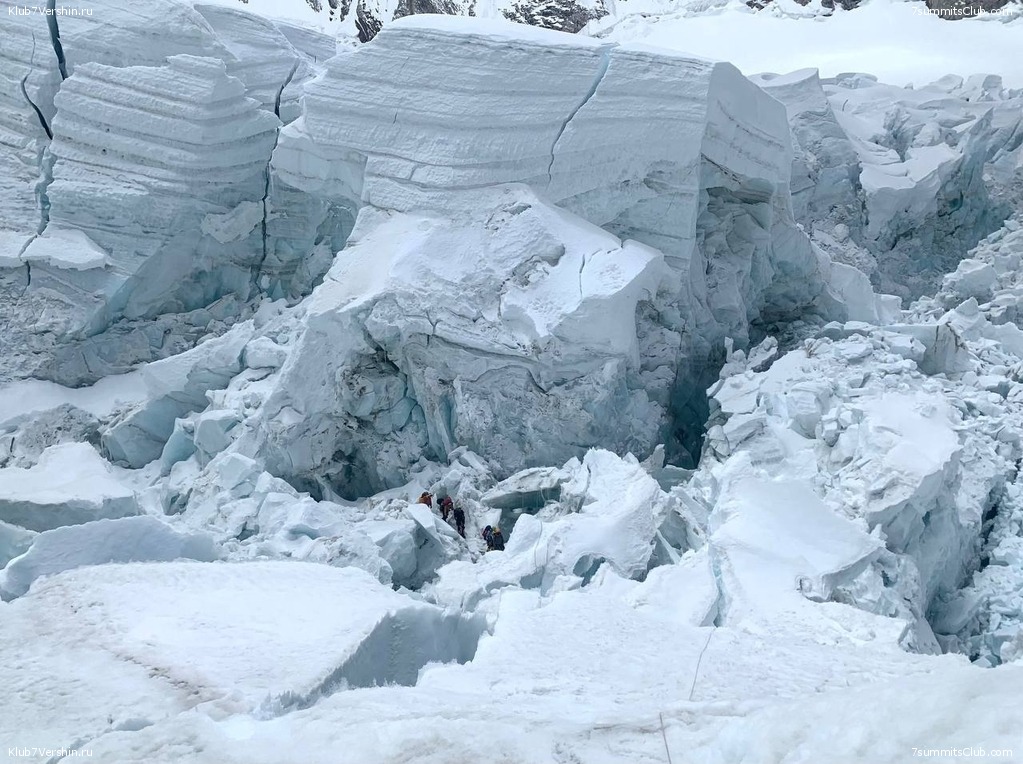 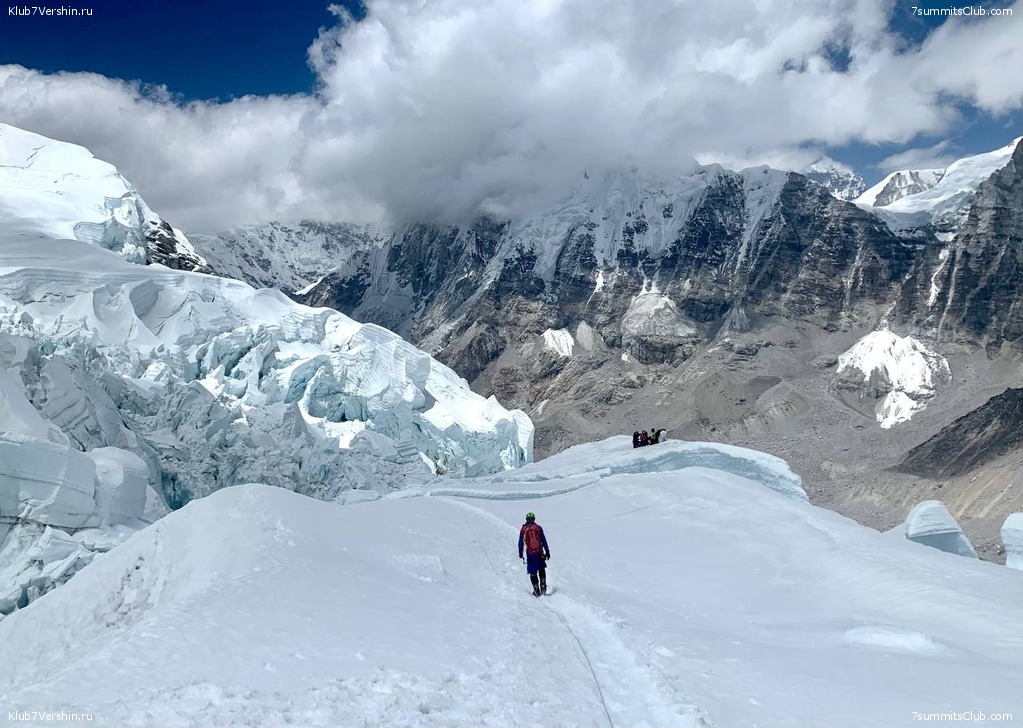 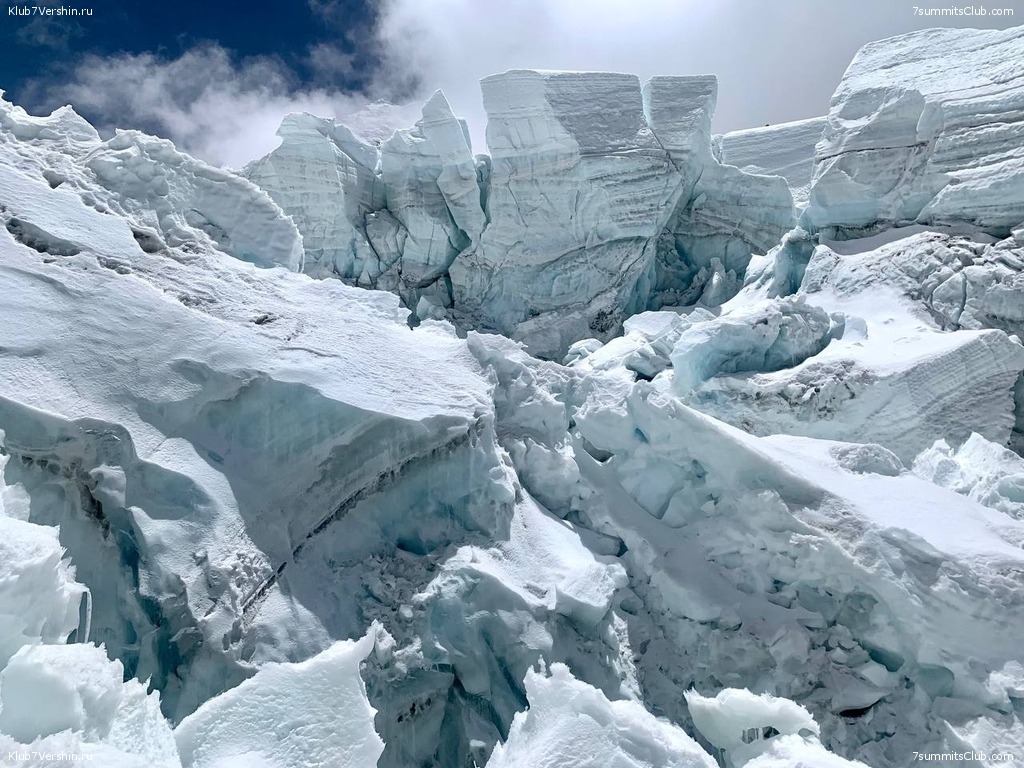 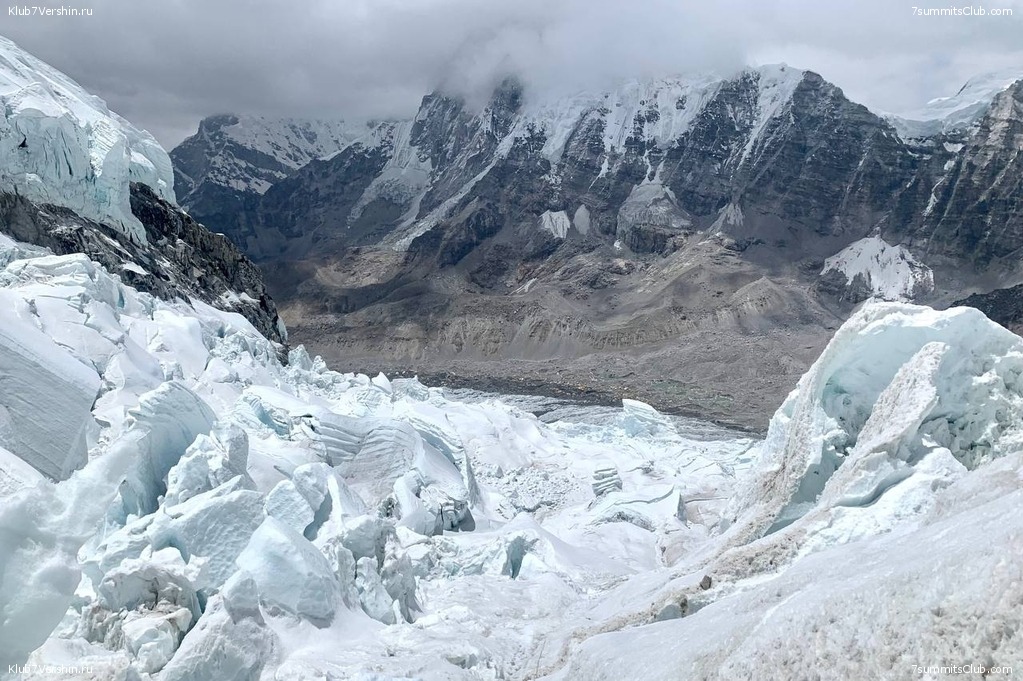 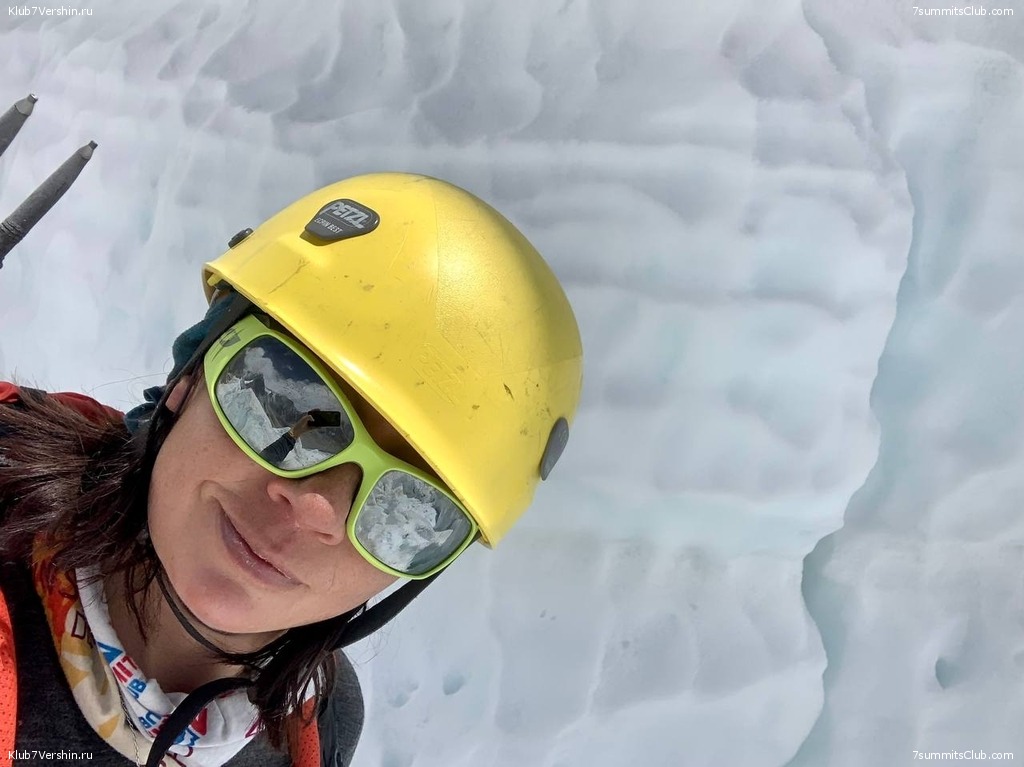 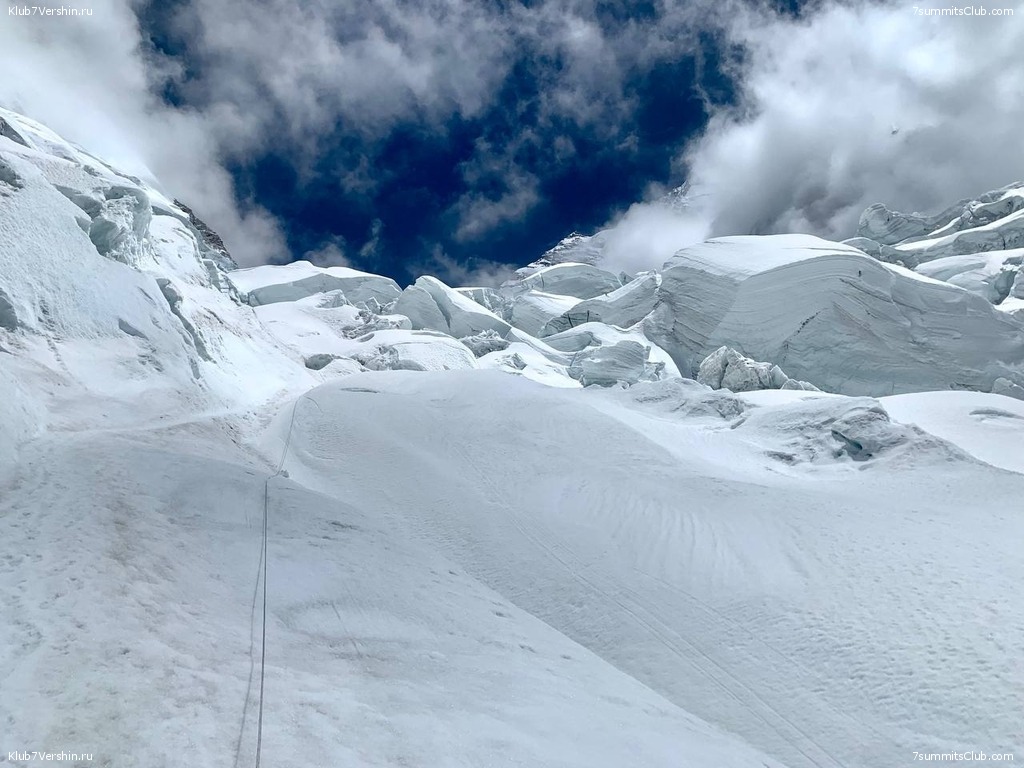 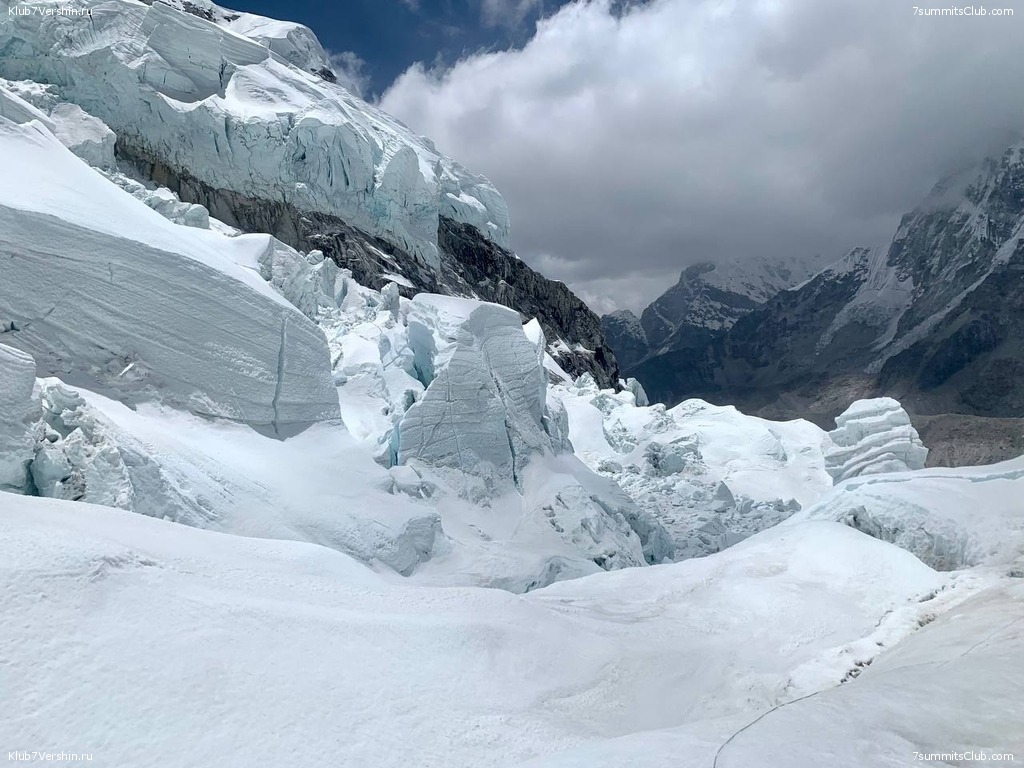 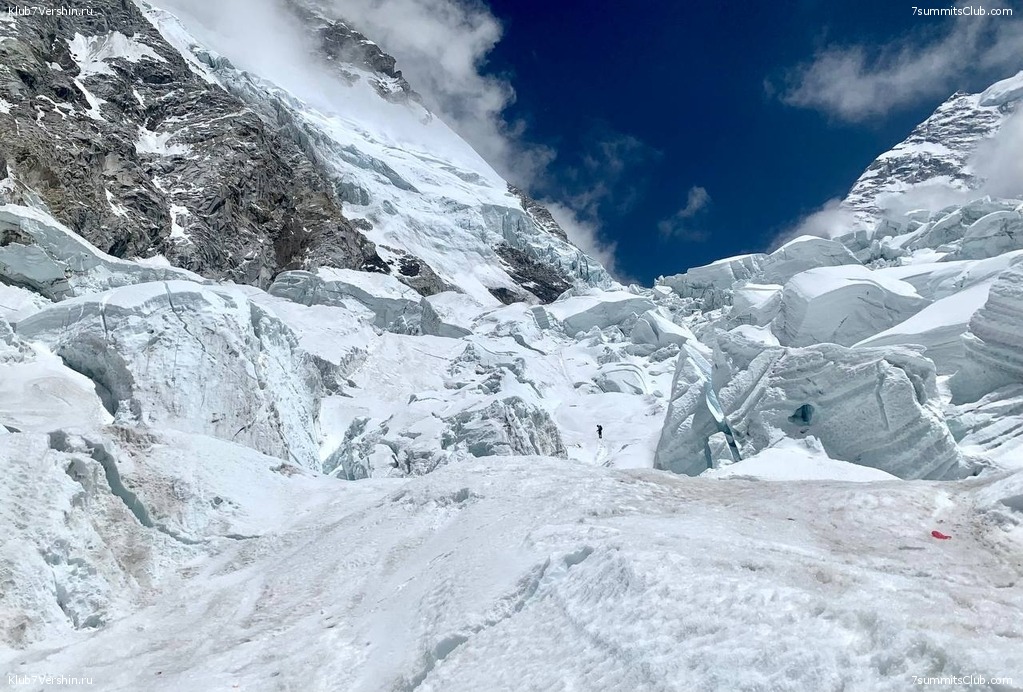 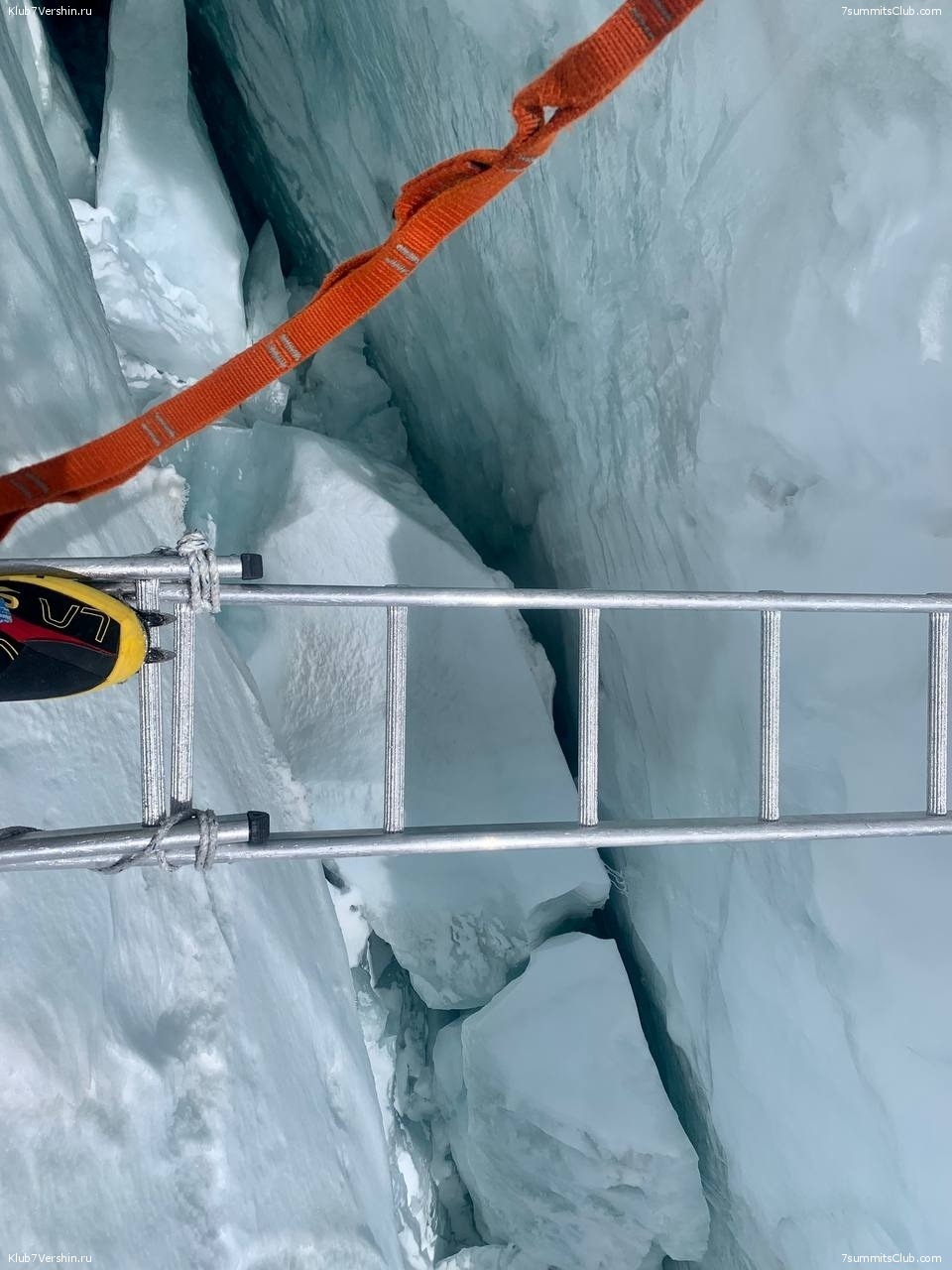 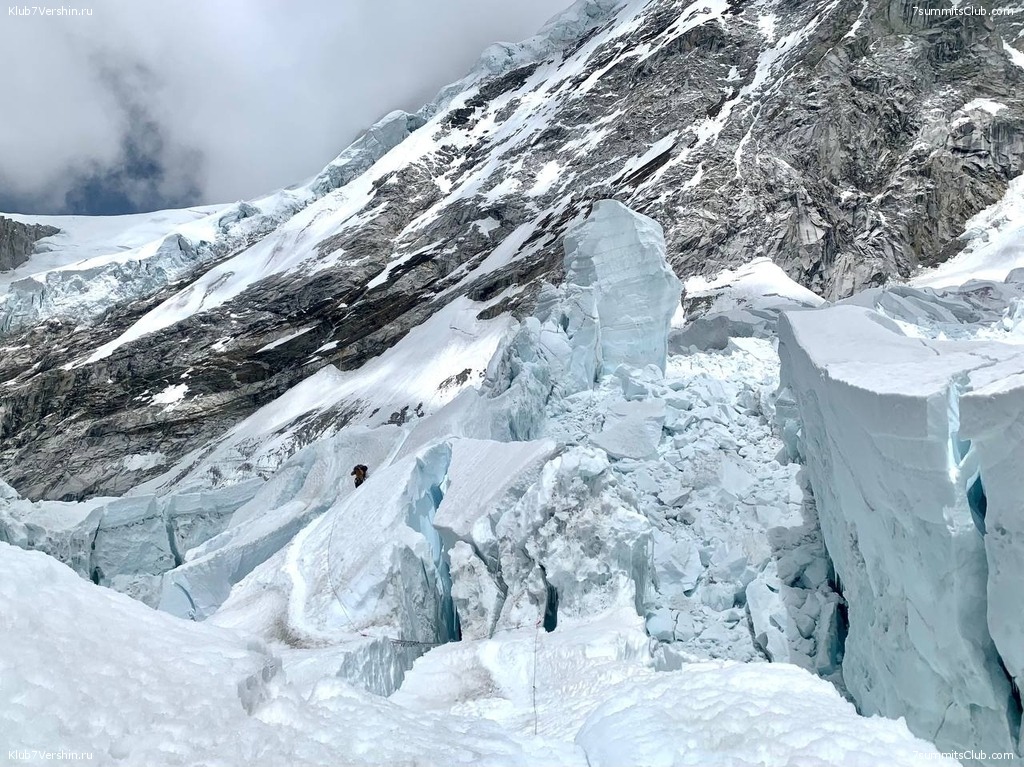 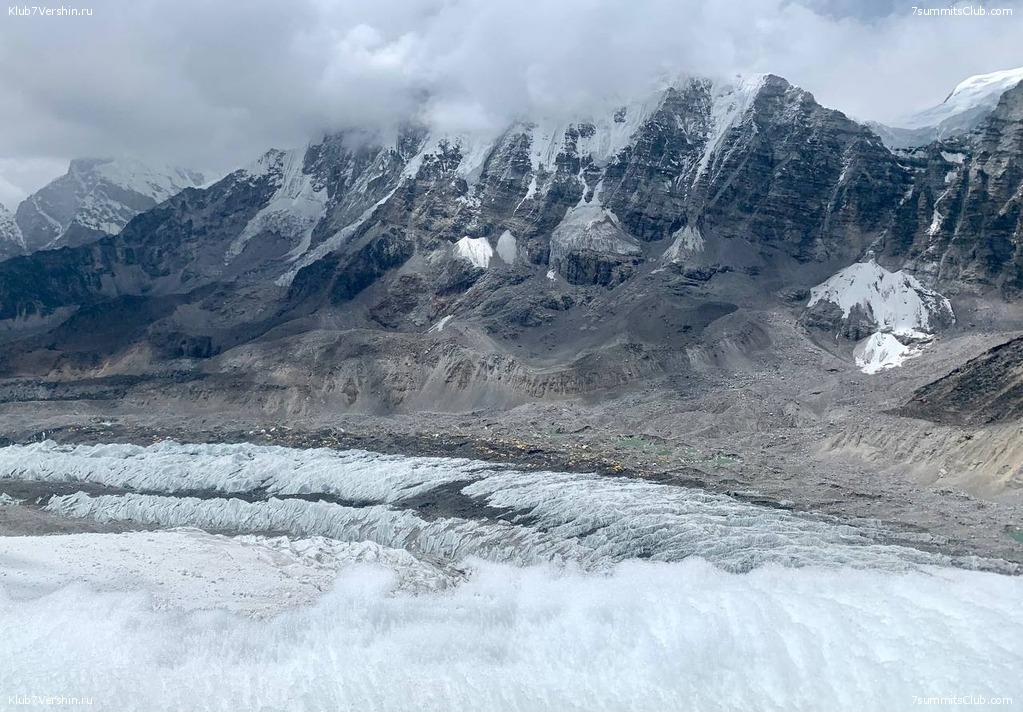 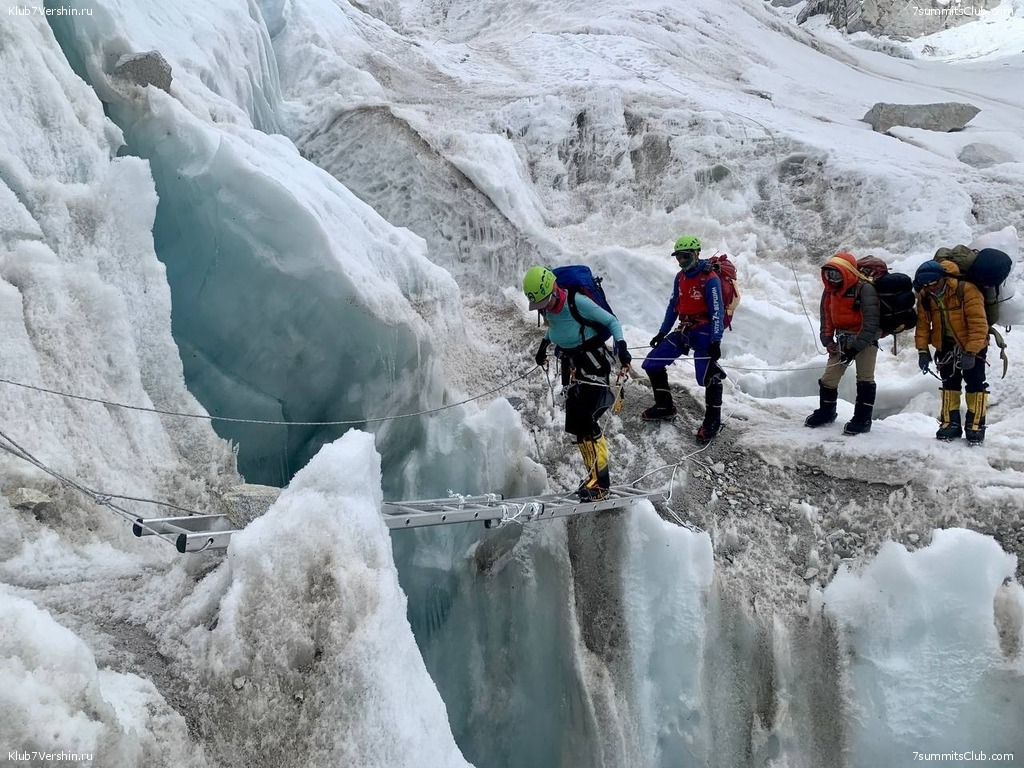 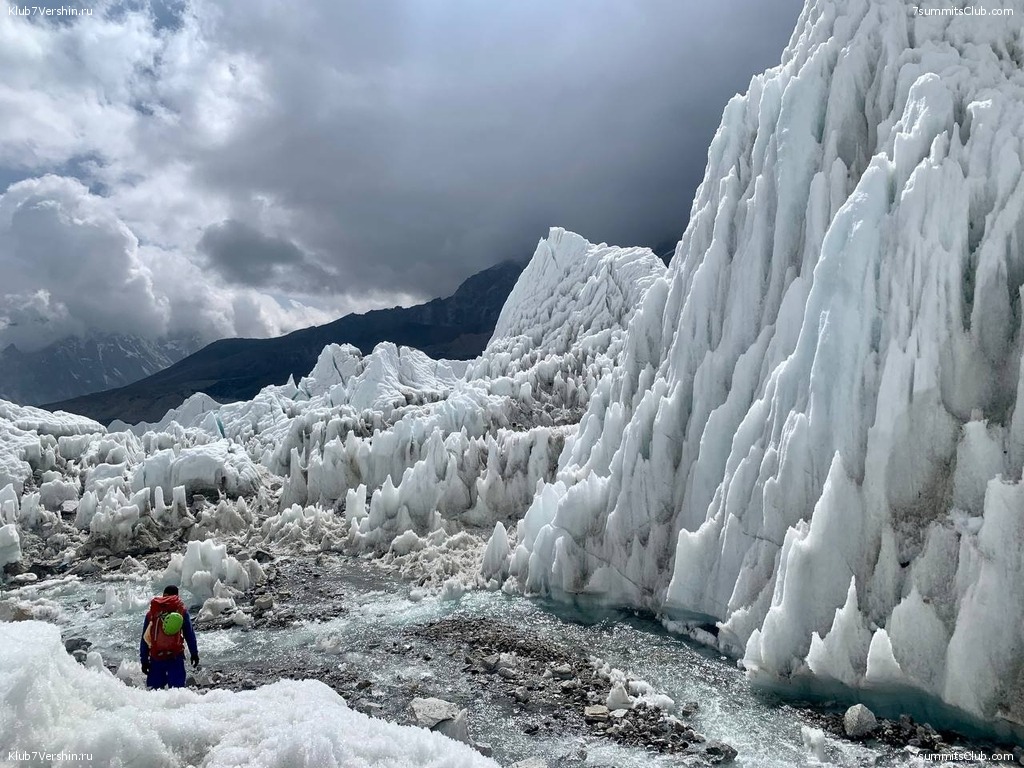 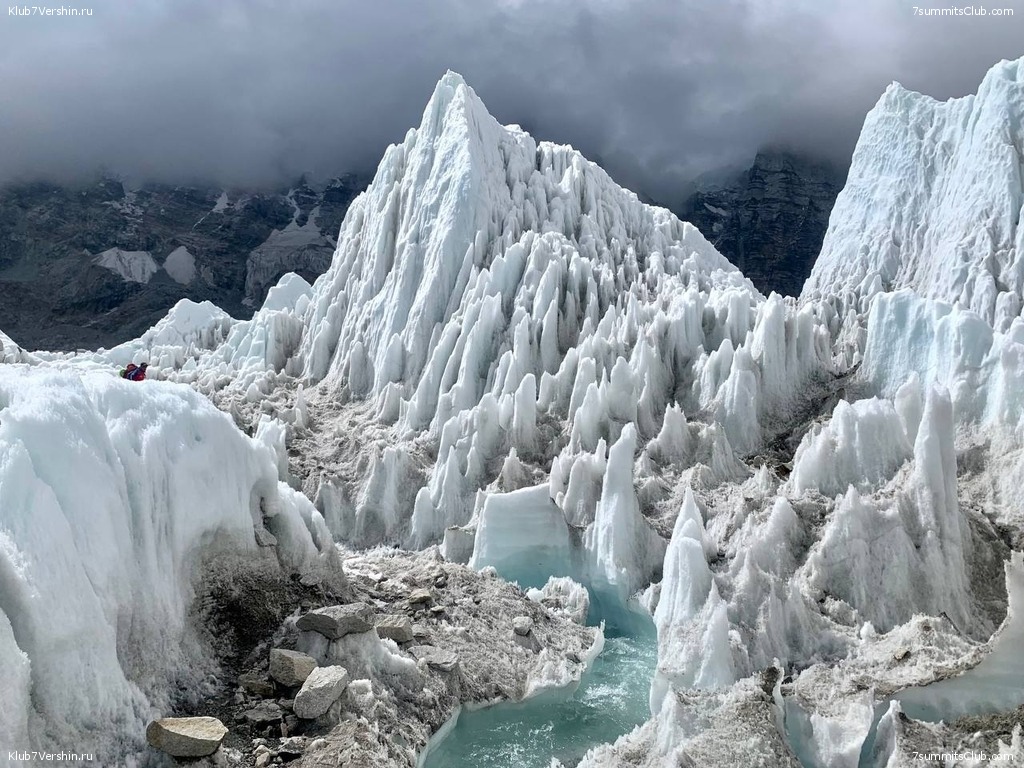 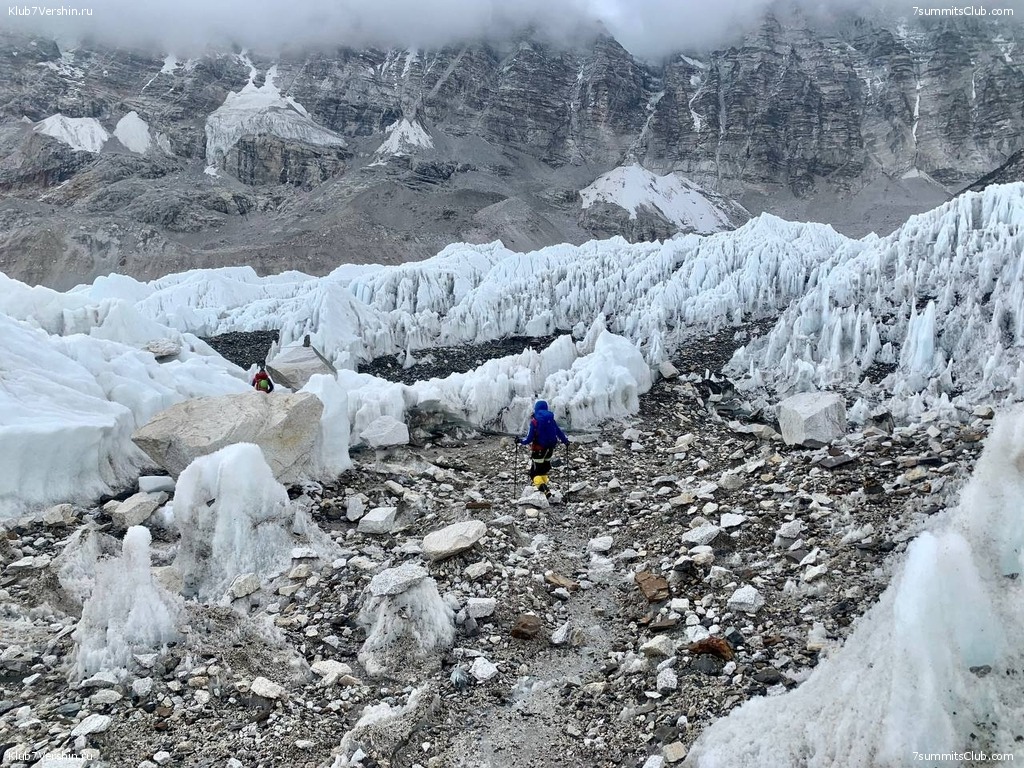 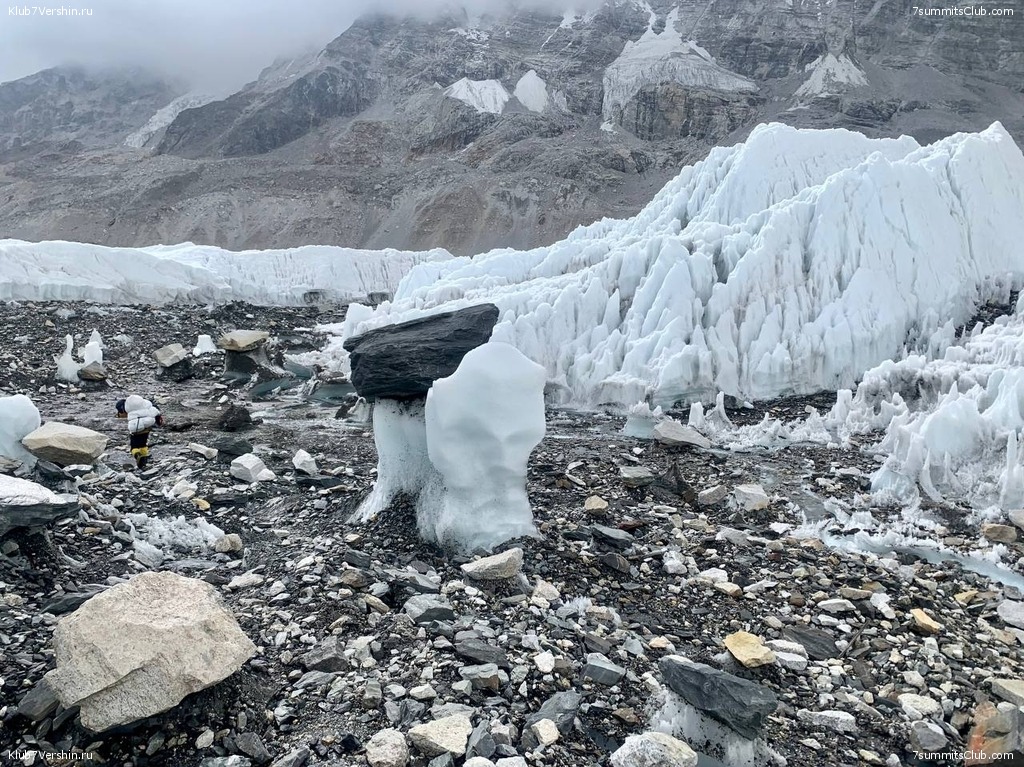 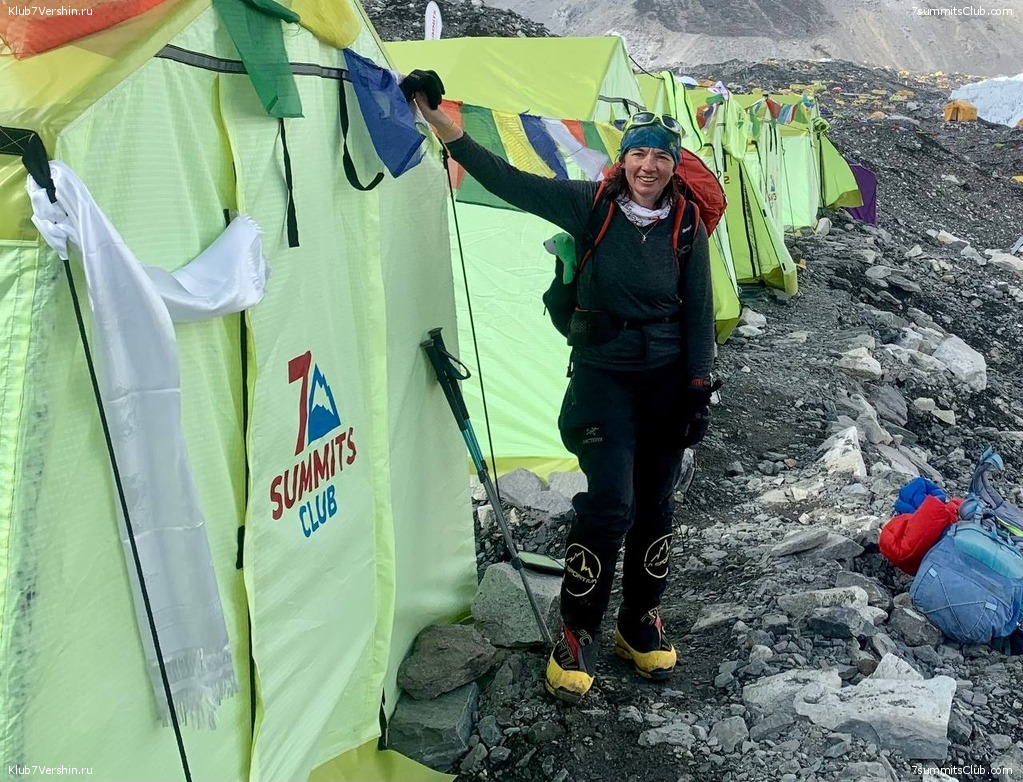 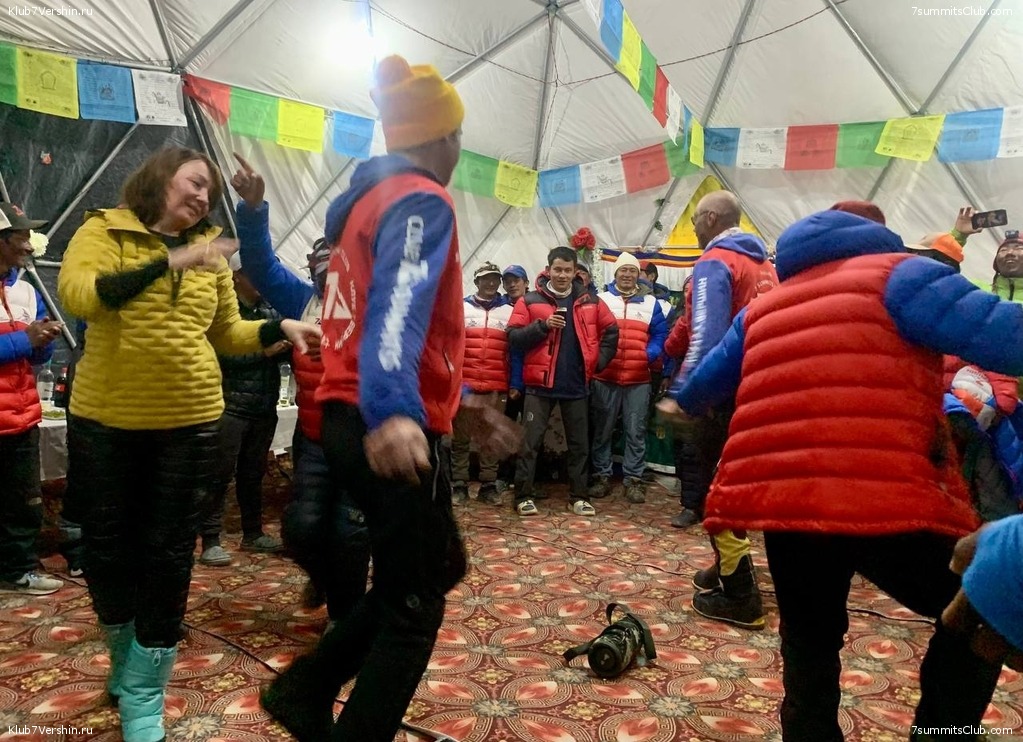 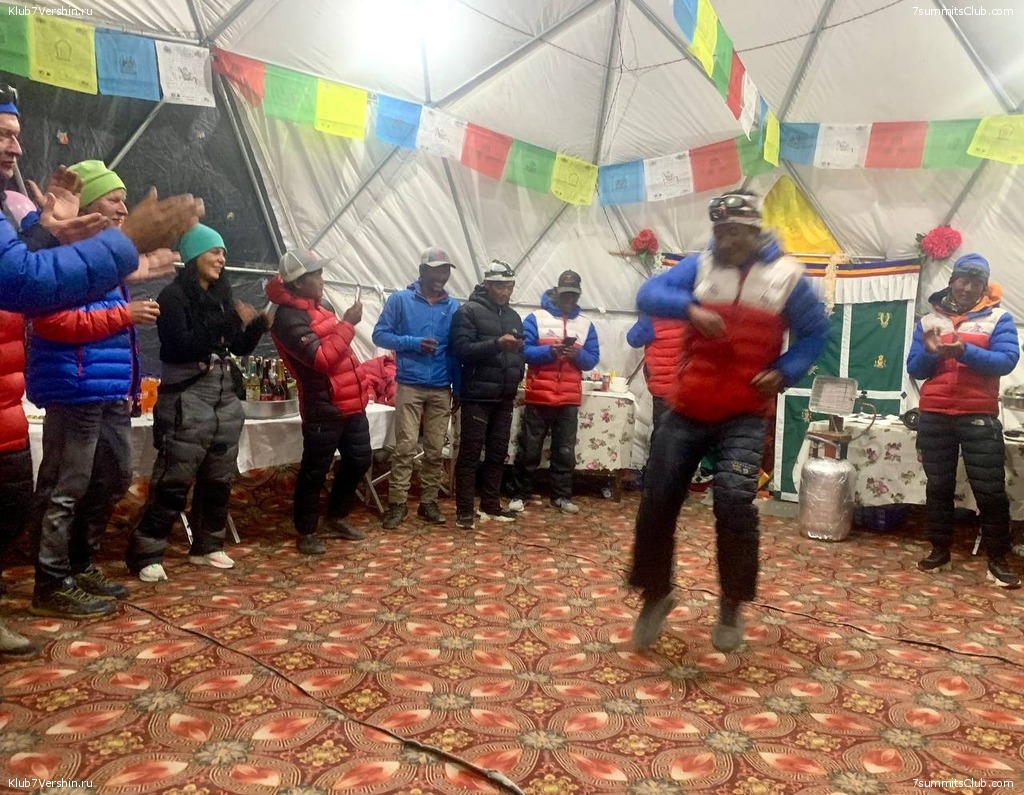 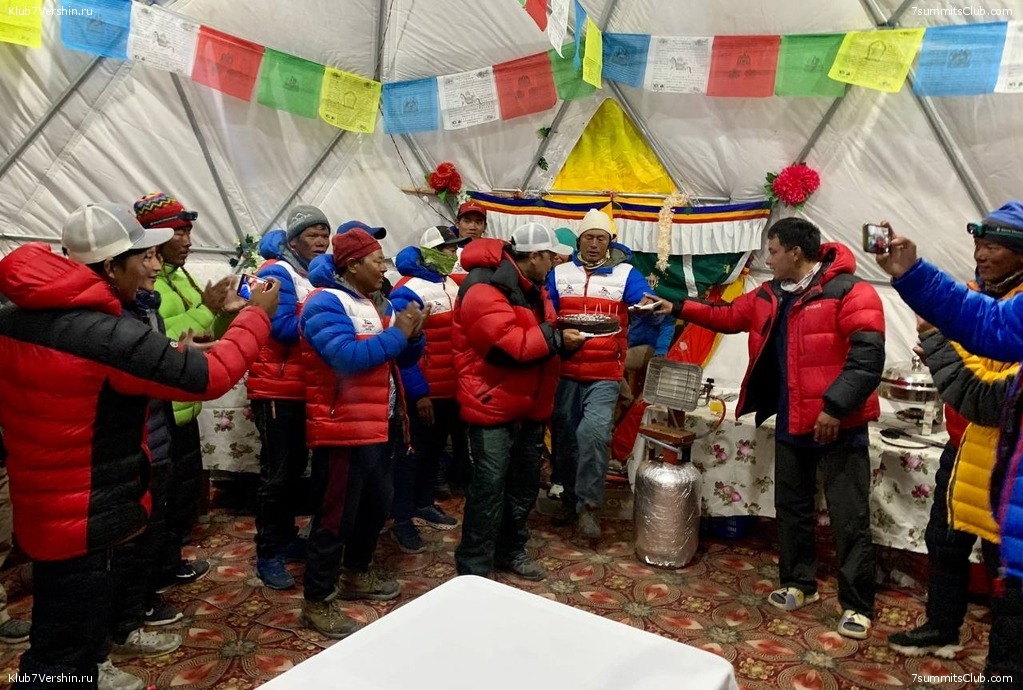 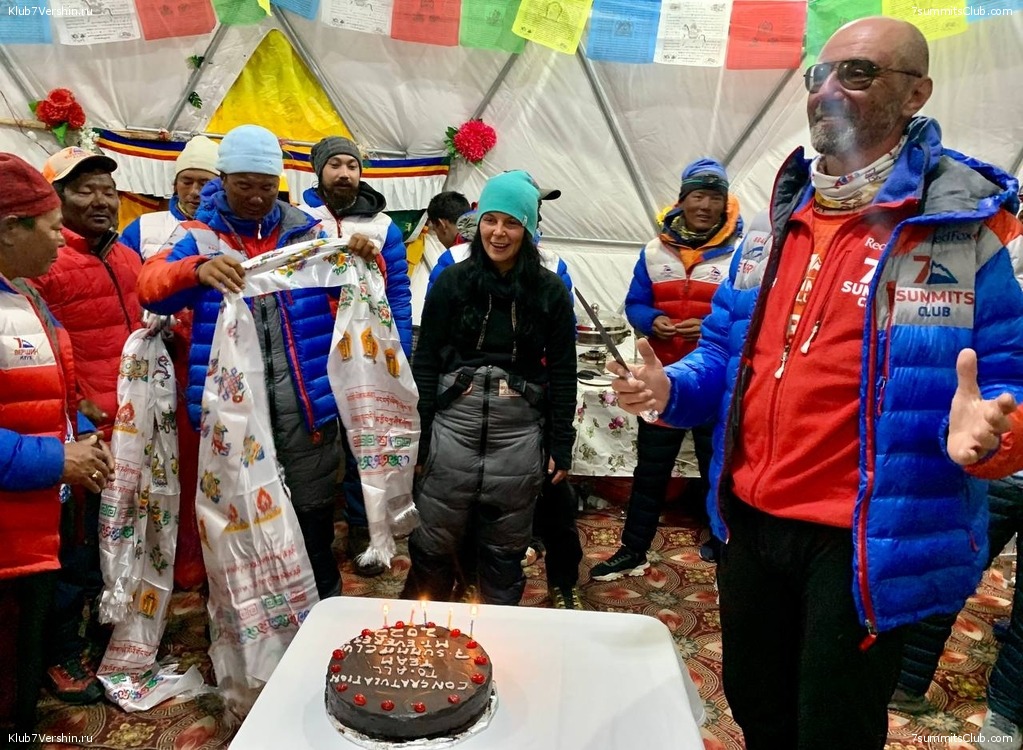 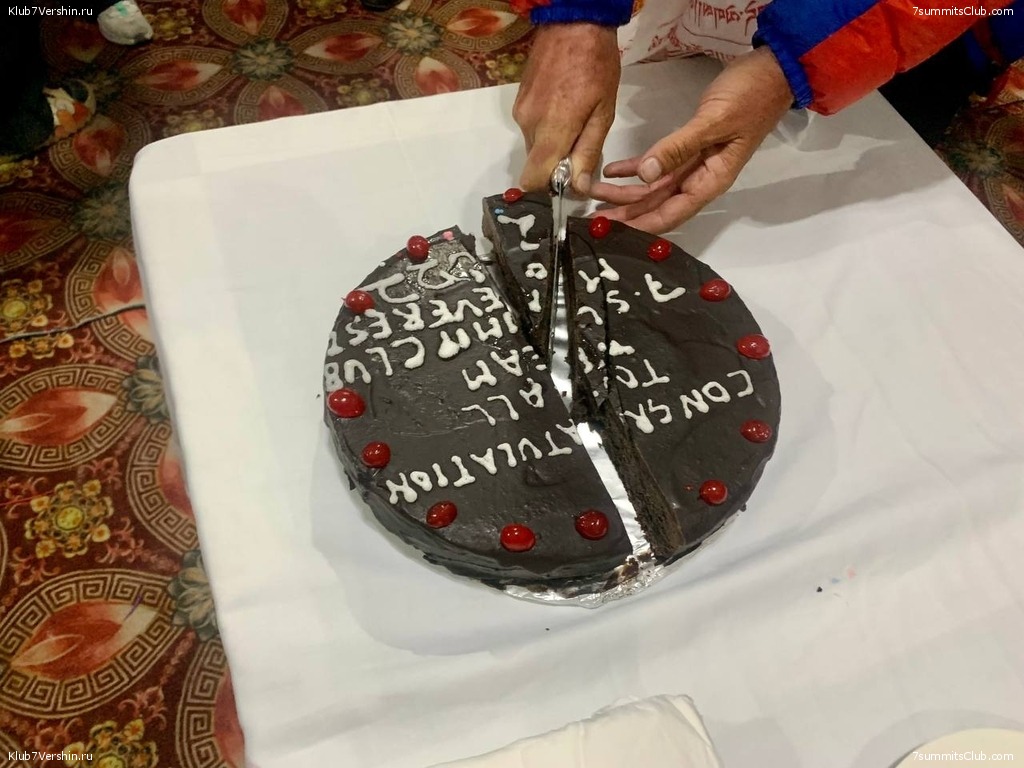