To the Top of Europe By FREDRIK WESSLAU Published: July 16, 2010 “He doesn't do a lot of sports, does he?” asked Elena, our Russian mountain guide, pointing at me. It was not a very promising start for someone hoping to climb to ...

To the Top of Europe

“He doesn't do a lot of sports, does he?” asked Elena, our Russian mountain guide, pointing at me. It was not a very promising start for someone hoping to climb to the peak of Mount Elbrus.

I had accepted a last-minute invitation to join three other amateurs set on climbing the mountain. The thought of conquering Europe’s highest peak was irresistible, even though the guide wasn’t far off the truth with her question.

While Elbrus is not considered a technically difficult climb, the elevation and unpredictable weather make it a challenge. At the peak, 5,642 meters up, air contains only about half the oxygen available at sea level. Normal functions such as walking can become extremely laborious. 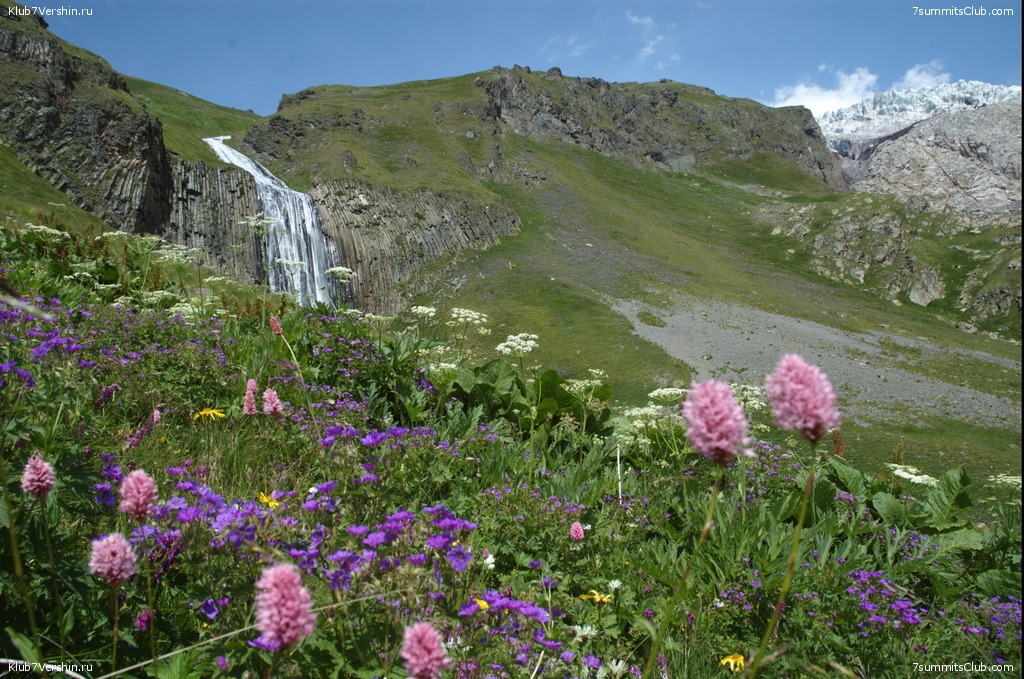 After spending a few days acclimatizing ourselves, we settled into our base camp on Elbrus’s southern slope at 3,750 meters. The camp consisted of nine cylindrical huts made from an old Russian pipeline and painted in the colors of the Russian flag. The accommodation and food was basic, though this didn’t seem to bother the mice.

The view from the base camp made up for the no-frills lodging. The Caucasus Mountains stretched out before us to the south.

Elbrus stands just north of Russia’s border with Georgia, straddling the Russian federal republics of Kabardino-Balkaria and Karachay-Cherkessia. The inactive volcano dwarfs its neighbors. On clear days, you can see the Black Sea from the summit.

This part of the Caucasus has captured the imagination of Europeans for millennia. The ancient Greeks believed it was here that Zeus chained Prometheus to a mountainside and had an eagle eat at his liver as punishment for stealing fire and giving it to mankind.

Local folklore has it that Noah’s ark ran aground on Elbrus before eventually settling on Mount Ararat several hundred kilometers to the south. As it broke free from Elbrus, the ark’s keel split the mountain in two, creating its trademark twin peaks.

In more modern times, Elbrus has continued to mesmerize. In August 1942, as part of Operation Edelweiss aimed at taking Baku’s oil fields, a Nazi mountain division captured Elbrus and planted a Nazi flag on the summit. Six months later, a Soviet alpinist (who happened to be the father of one of our guides) climbed the mountain and tore down the flag as the Germans retreated.

During the Cold War, Elbrus was locked behind Iron Curtain. The mountain lost its place in the West’s consciousness as the highest mountain in Europe. Schoolchildren in the West were taught that this honor belonged to Mont Blanc in the French Alps, while travel guides, encyclopedias and newspapers affirmed this to the world. Denying that Elbrus was Europe’s highest peak became a way of denying that the Soviet Union was part of Europe.

The fall of the Berlin Wall and the expansion of the European Union has done much to align political Europe with geographic Europe. Today, only the Black Sea separates the Caucasus from the E.U. And Elbrus again enjoys the title of the highest peak in Europe. 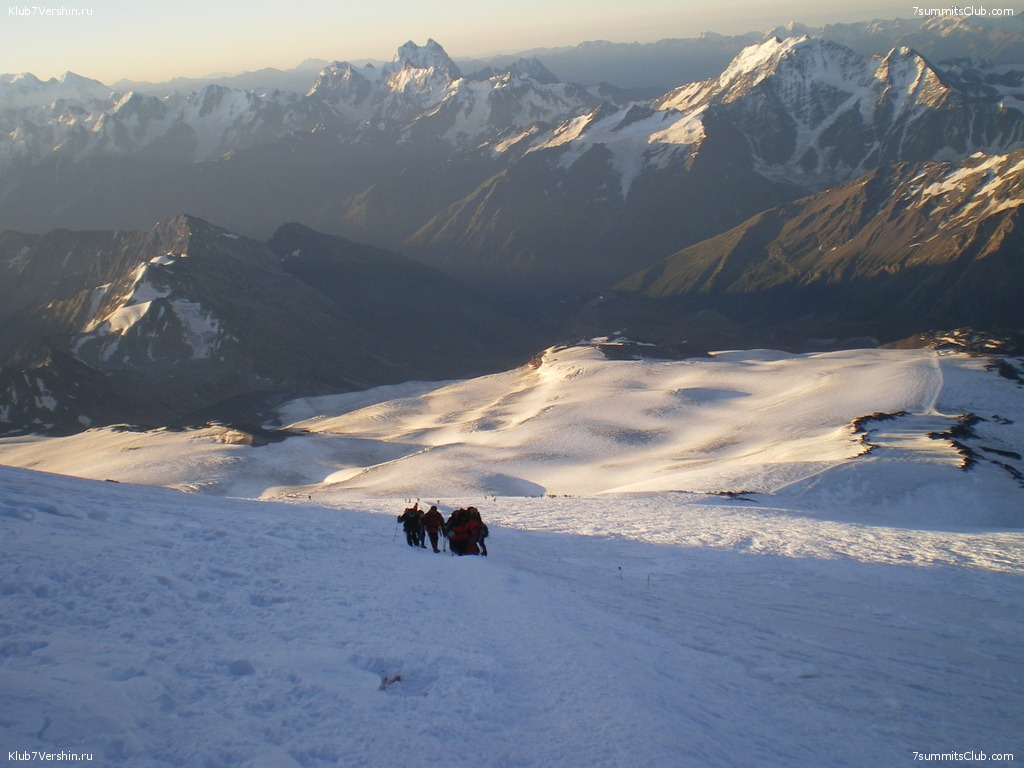 All of this felt rather abstract at 3,750 meters. After a short night, we stepped out of our pipeline-huts at 3 a.m. The night was cold, and the thin air pierced my lungs. We set off under a star-coated sky to conquer Elbrus.

From 4,700 meters, we moved up the southern slope’s main route. As day broke, Elbrus’s twin peaks appeared before us, and the Caucasus mountains paraded their rugged contours behind us.

At 5,000 meters we turned left to traverse to the saddle between the two peaks. The sun was bright but the wind and altitude kept temperatures well below zero. My head was thumping and my heart was on overdrive. Every step felt like a small triumph. From the saddle, we walked diagonally up across a steep overhang, toward the Western summit.

Then, around noon, after nine hours of trudging through the snow with crampons strapped to our boots, we reached the summit plateau. From here it was a short walk to the summit — the undisputed highest point in Europe.

Fredrik Wesslau is a political adviser to the European Union’s special representative for the South Caucasus. 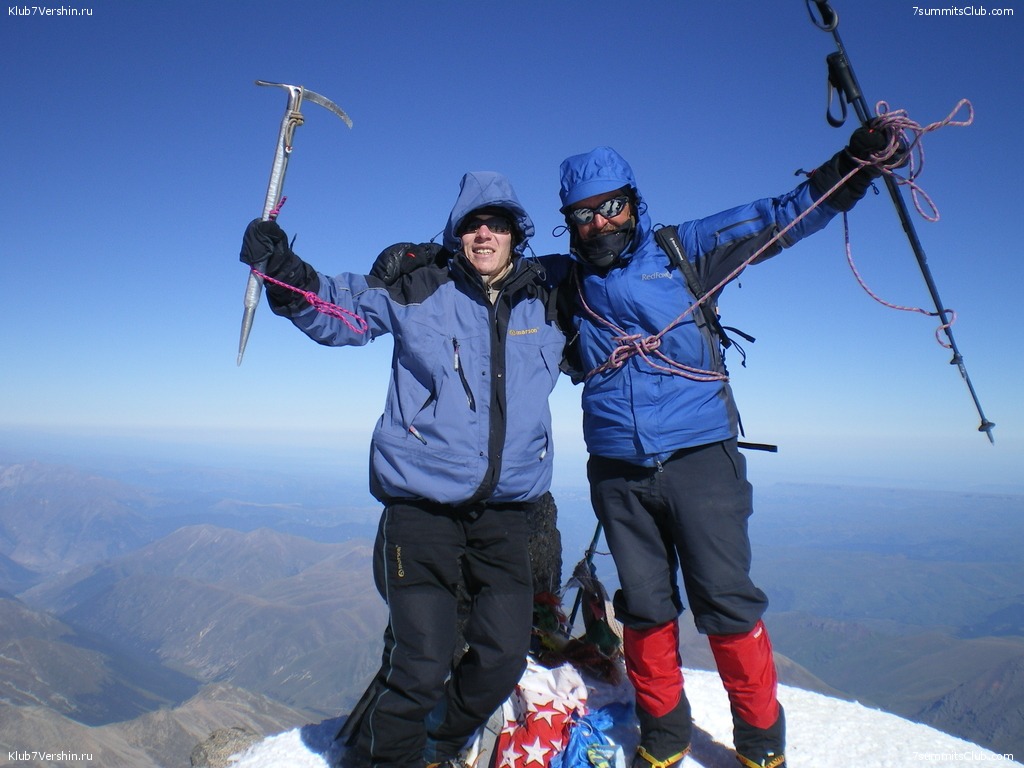 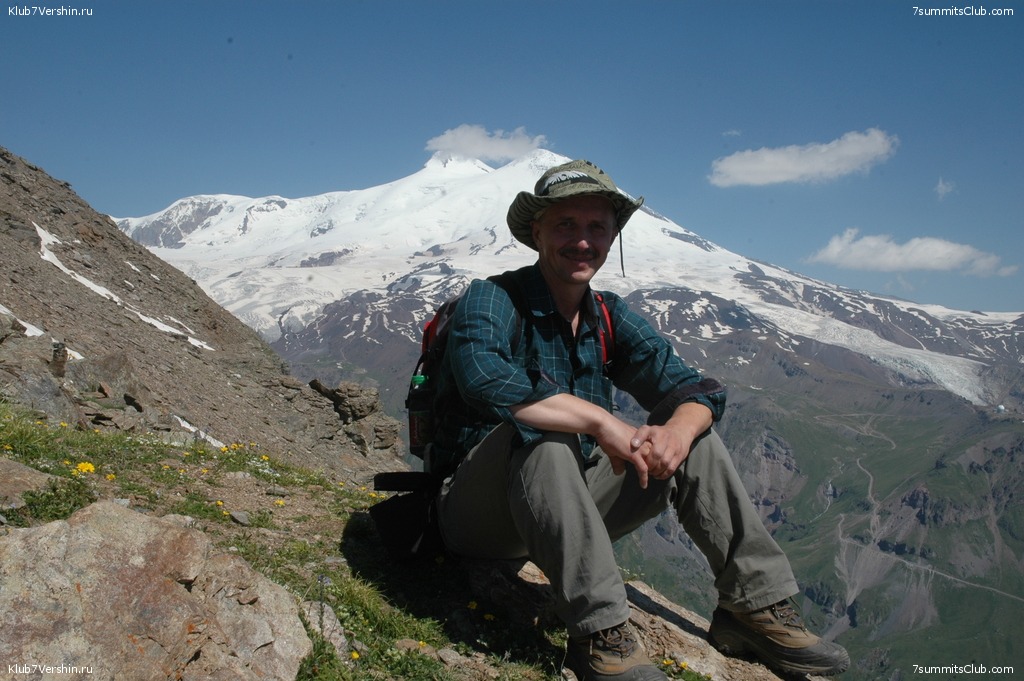 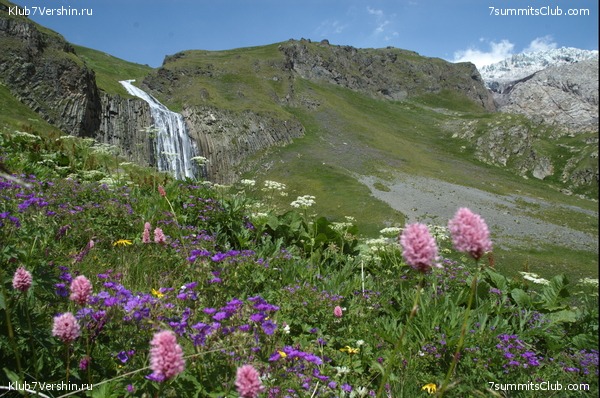 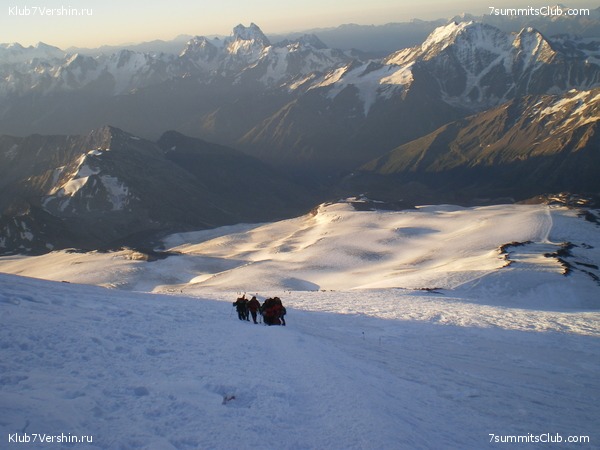 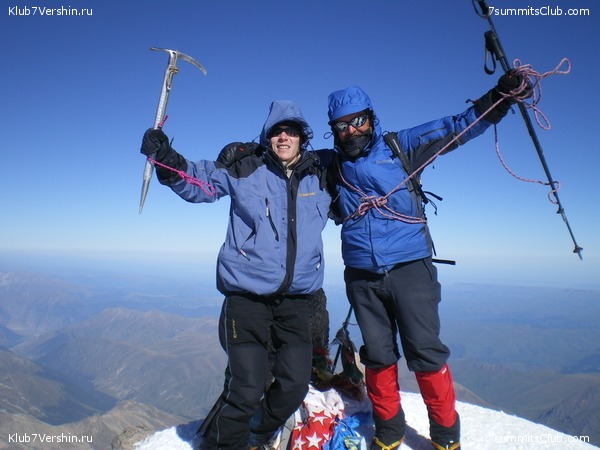