Our friend, the guide of Central Asian programs of the 7 Summits Club, Andrei Erokhin, provided us with this video for publication. We have the right to be proud of the achievement of a new generation of our climbers. Just deciding on a winter climb on Peak Communism is already a lot. 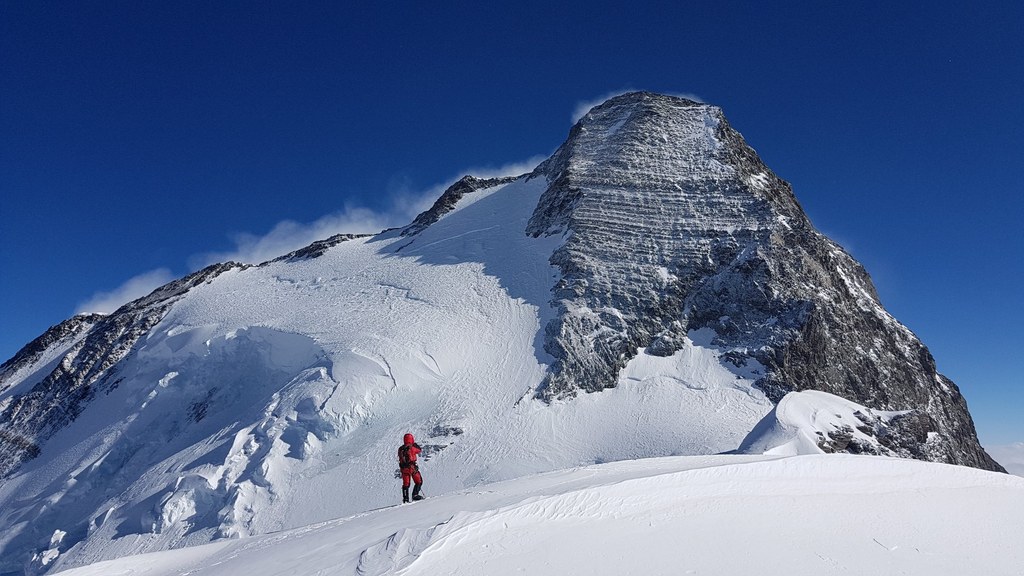 But the team chose a new, unexpected and beautiful line to climb the plateau. And achieved success worthy of previous generations of our climbers. Well-coordinated teamwork, interaction, endurance and composure are the components of success. New heights to you guys!

The peak of Communism (7495 meters) is the highest peak in the territory of the former USSR, located in the northwestern part of the Pamirs. The summit was discovered in 1928, during the Soviet-German scientific expedition. and until 1962 it bore the name "Stalin's Peak." The first ascent was made by Evgeny Abalakov in 1933. In 1962, the peak was renamed on“Peak  Communism”. After Tajikistan gained independence in 1999, a new name “Ismail Somoni Peak” appeared in honor of the founder of the first (in the 10th century) Tajik state. In February 1986, the first winter ascent was made to the peak: 24 climbers (17 from the USSR national team and 7 from the Uzbek national team) climbed the summit in conditions of severe frost. 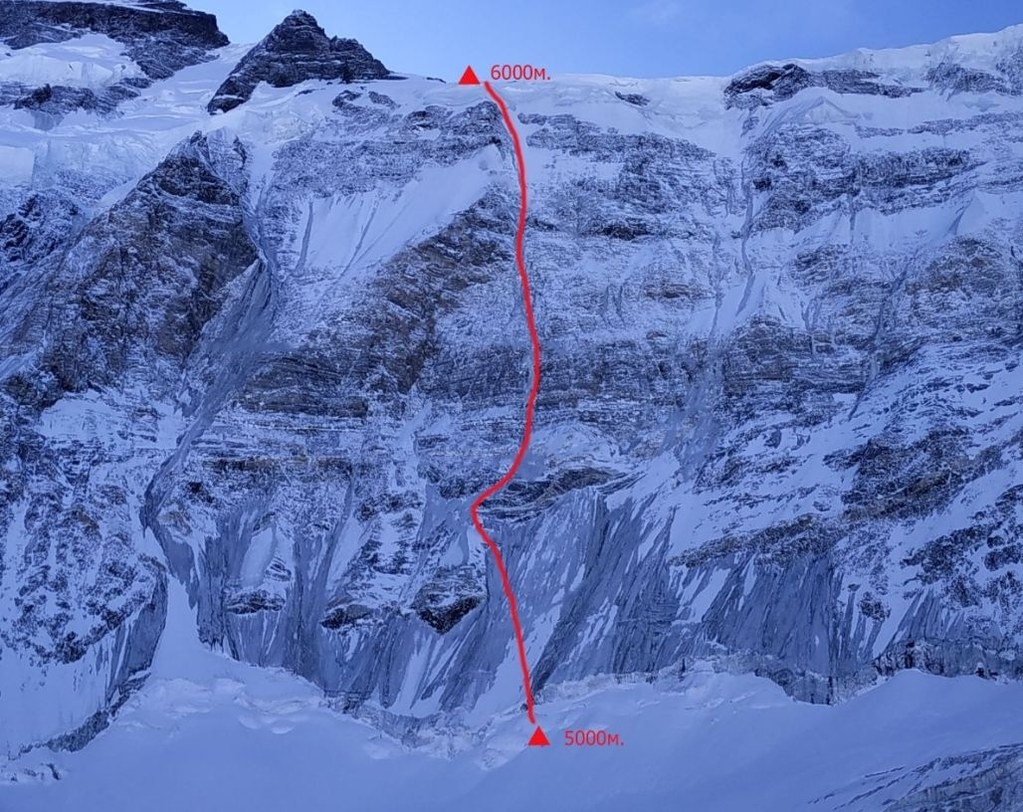 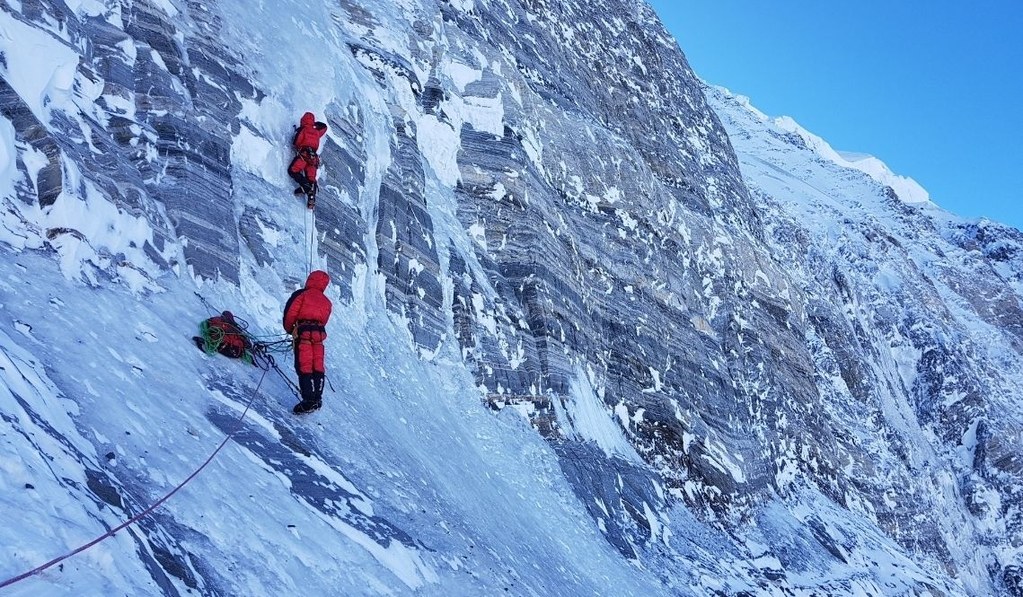