On April, 10th eleven mountaineers will start their expedition to the top of the world’s highest peak, Mt. Everest (8848 m). Professional guides will accompany the group, because most of the participants will climb the highest peak on Earth for the first time. Climbing fans will have a unique opportunity to watch the ascent which will form the basis of a documentary with a working title of “The gene of altitude, or how to summit Everest”.

Vlad Moroz on the summit of Ama Dablam with Mt. Everest behind (L)

TV producer Valdis Pelsh will join the expedition to lead a team of photographers to capture the trials of climbing the Northeast Ridge route to the top of Everest from the early stages of preparation near the base of the mountain, ascending to base camp, acclimatization at the various camps along the route through the final push to the top. The film will tell the story of the team’s conquest of Everest and any related rescue activity.

Modern technology will allow a complete video record of the climb. Each climber will have an action camera, so no interesting event will remain behind the scenes. Three cameramen, two of which are professional mountaineers, will focus on recording the climb. With a dedicated video team the expedition promises to deliver many unique shots, both beautiful and emotional, since each mountaineer will face several physical and psychological trials.

Denis Provalov – speleologist and mountaineer, Master of Sport, president of the Moscow Federation of Sporting Speleology. In 2013 he set a World record for altitude differential of 10,998 m, between climbing to the top of a mountain and then descending to an underground cave. 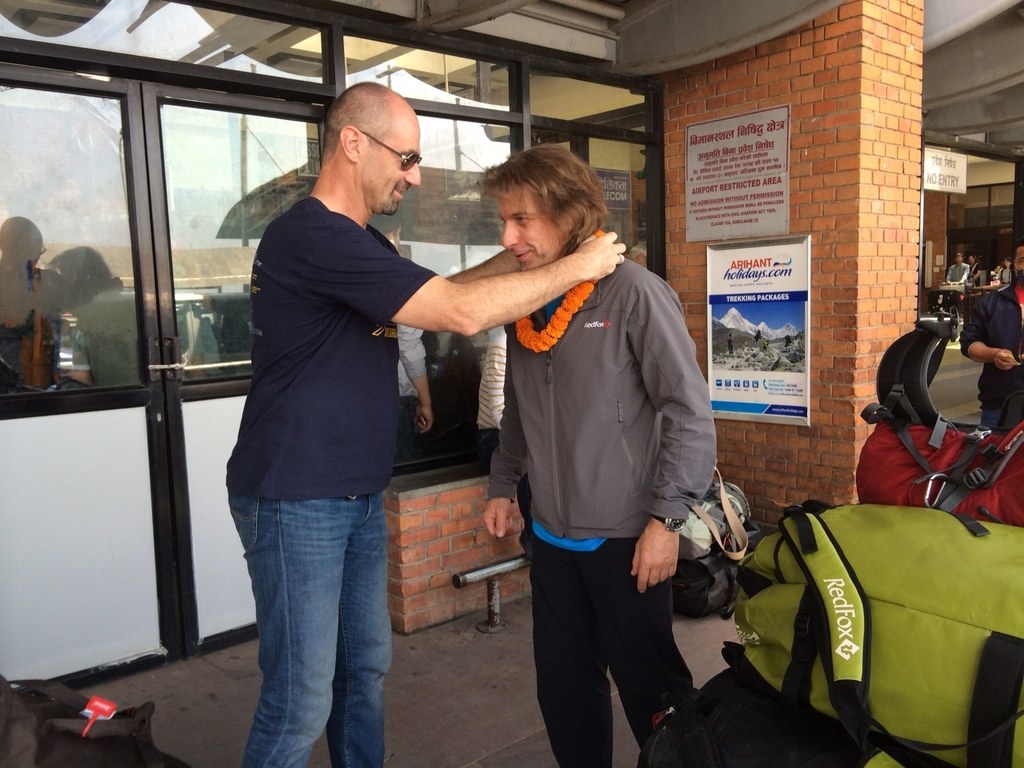 This expedition is organized with support of the 7 Summits Club and RD Studio.
Red Fox and Zamberlan are equipment partners of this Everest Expedition