The team of Japanese mountaineers, who climbed to the highest summit of Antarctica mount Vinson under the leadership of Alexander Abramov, included one unusual person.  Unusual appearance it could cause a question, whether everything is in order with her head.  Don't worry, it's all only a game! But the game is not amateur, but very professional.  Ayako Imoto is a real star of Japanese television. Moreover, the star is in comedy plan, professionally trained and with experience as a comedian on television for more than 10 years. 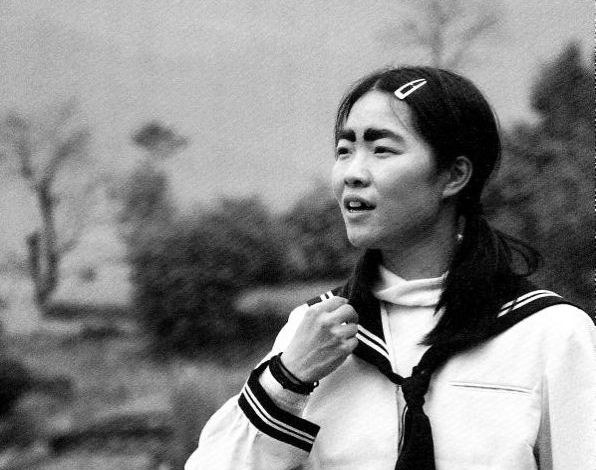 In 2007, she started working with a team called Sekai no hate made itteq, which means I couldn't figure out exactly. But judging by the videos, their range of interests is quite wide. With regard to Imoto, she was given the image of a naive girl in a popular apparel: mix school uniforms and sailor. And most importantly, distinctive feature – a strange and  hard painted eyebrows. Over time, another feature of her specialization was determined. The plot of the program was based on adventures in different natural places, contact with animals, people of different cultures. Humor was side by side with serious stories. 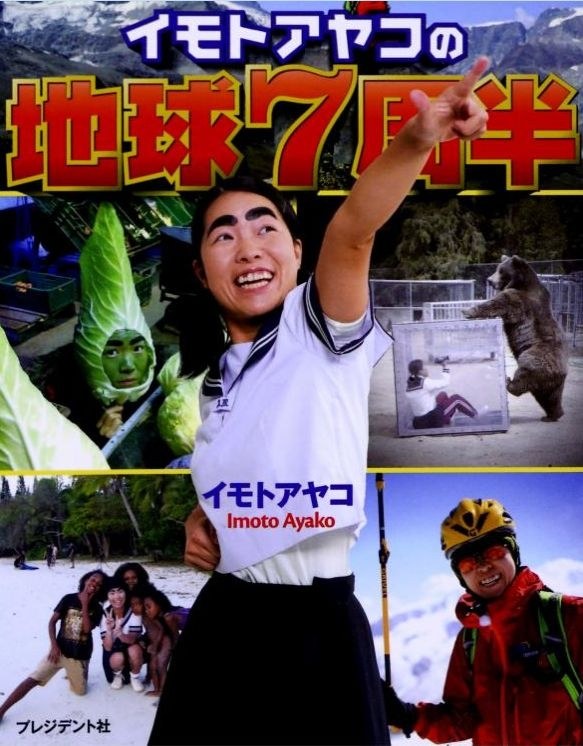 In 2009, the television team together with Ayako made a successful expedition to Africa with the ascent of Kilimanjaro. After that, there were born "Napoleonic plans" - and why not "seven summits"? In 2011, with great difficulty they climbed Mount Aconcagua and began to prepare for Everest. In the fall of 2013, they successfully climbed to Manaslu. And the next spring the team went to Everest, from the South, of course. It is known that that year almost everything, except one Chinese woman, stopped ascension after the tragedy which carried away lives of the whole group of Sherpas. Imoto also wanted to continue the assault on the summit, but the leadership decided to bring this issue to the vote of the viewers. And the majority turned to the expedition to stop. Apparently, the second attempt will be soon. After Everest, Ayako went to the other two key peaks of the project: Denali and Vinson. Will she end the project with Elbrus? In any case, Welcome to Russia! 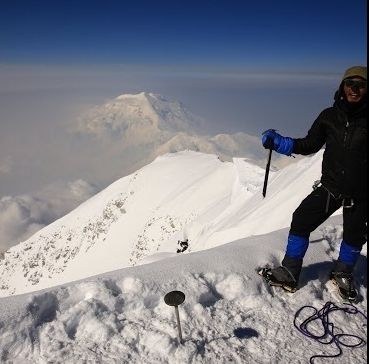 And  a small trailer turned out from this season expedition: 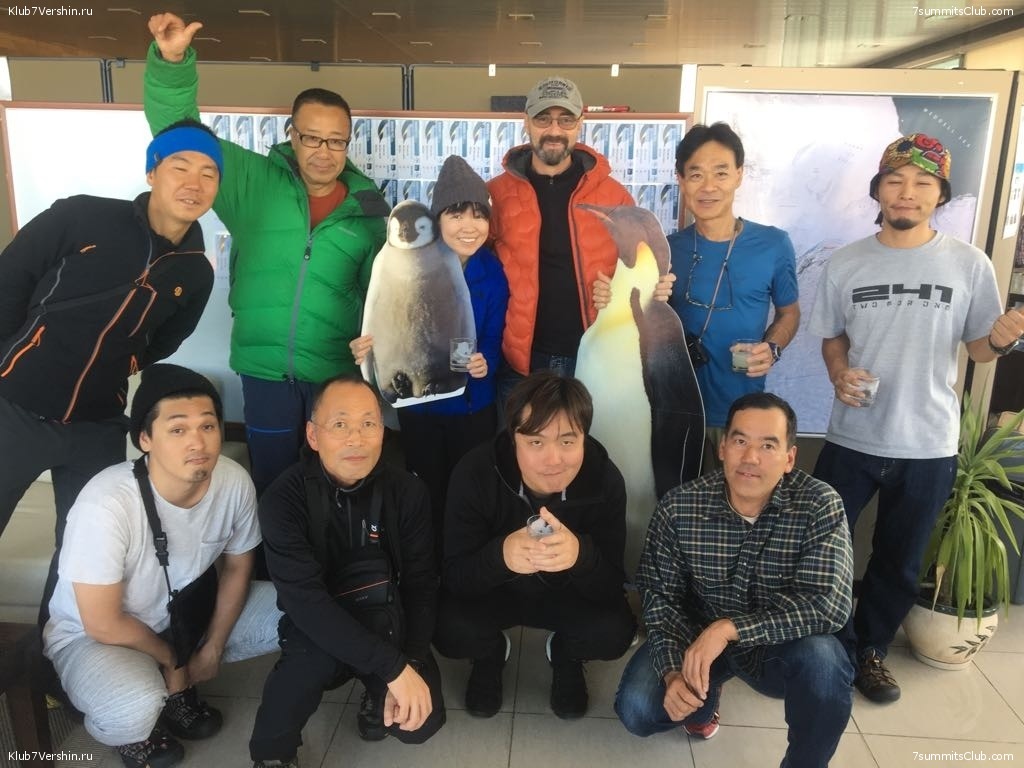 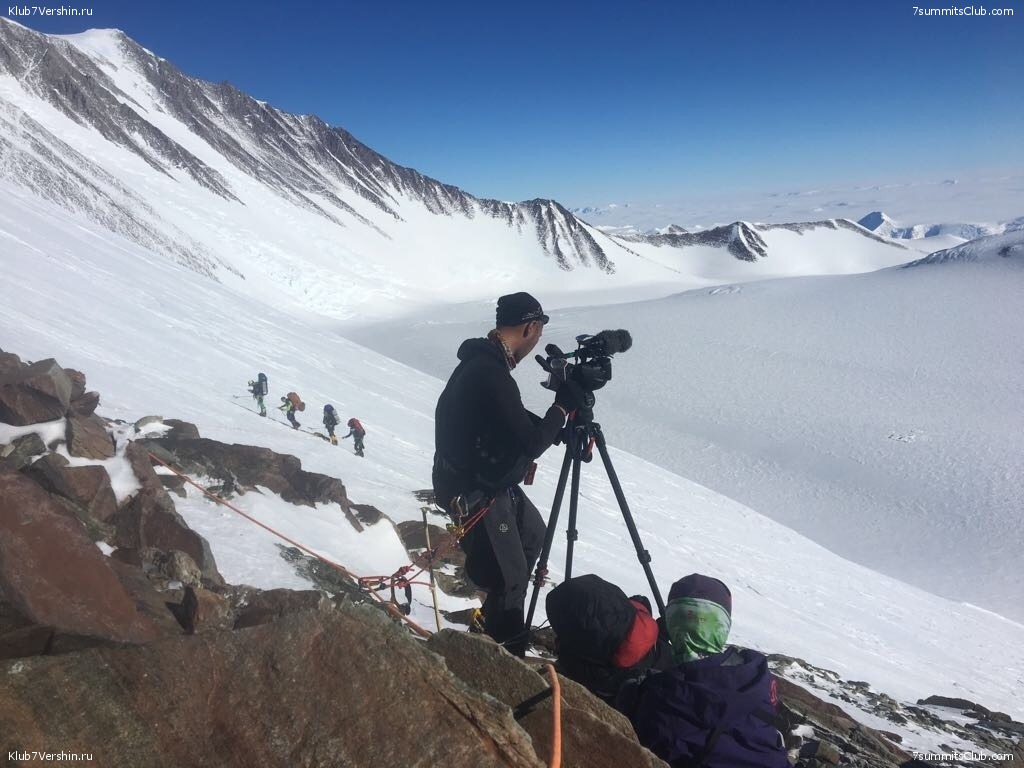 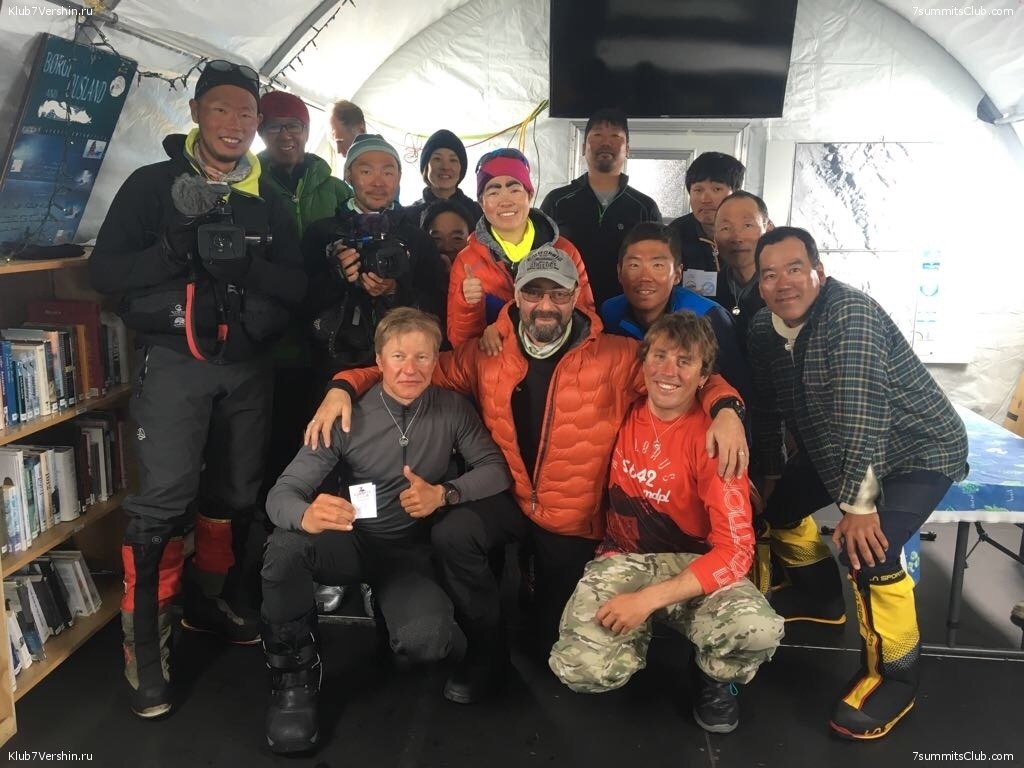 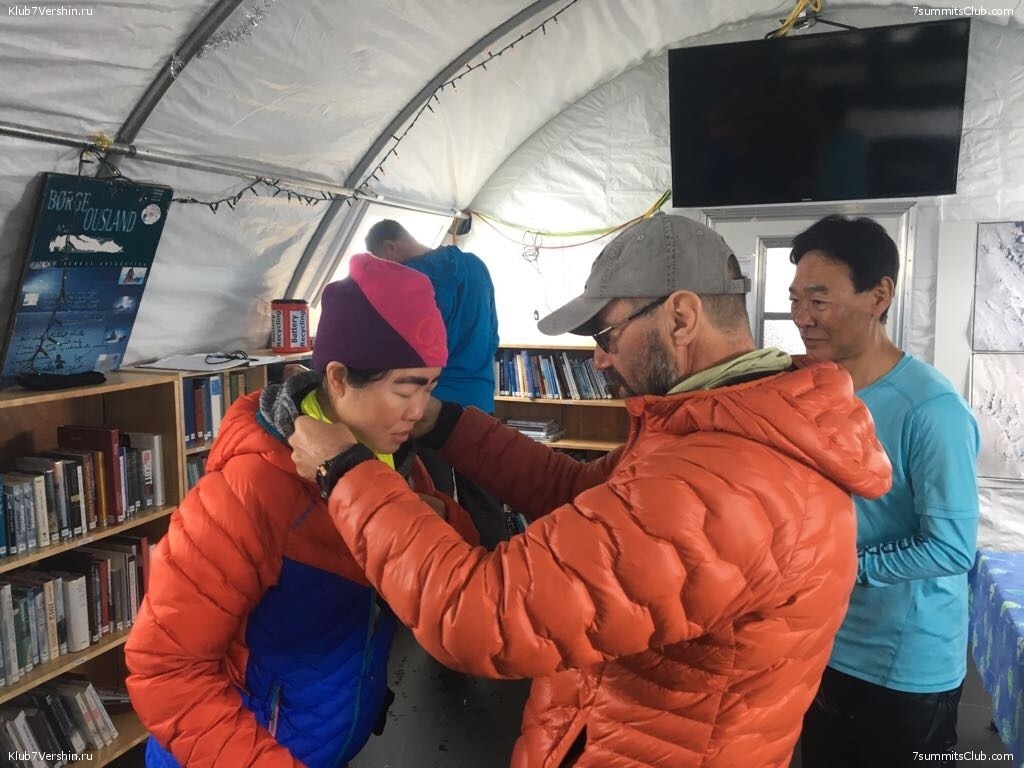