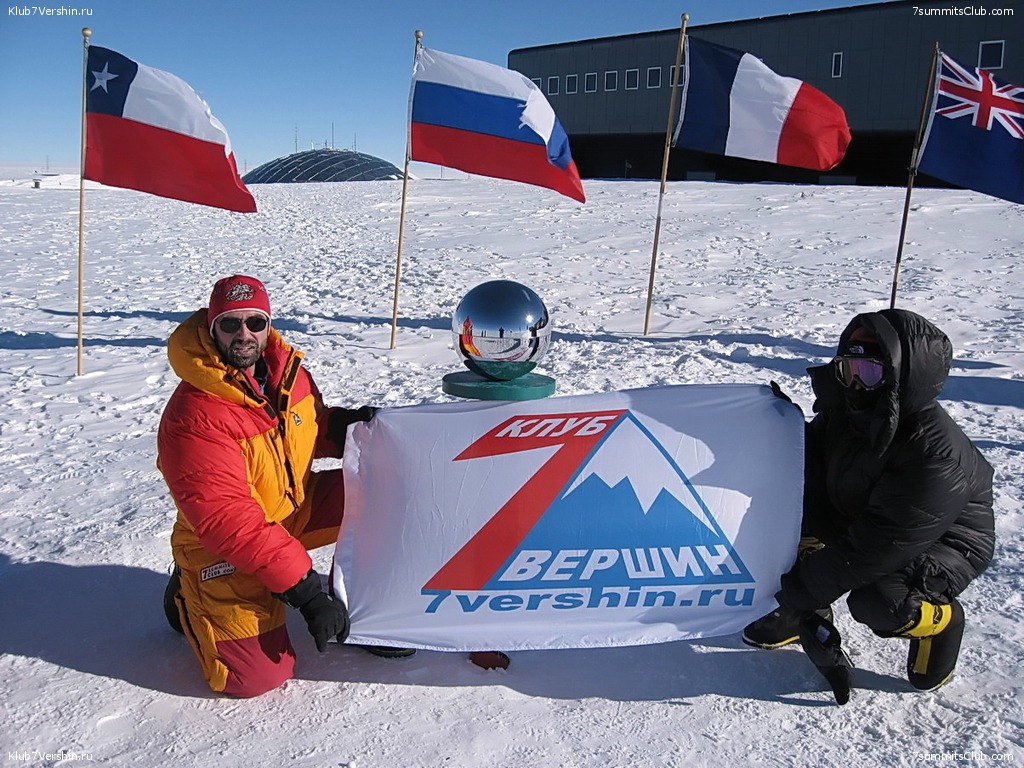 Flight to South Pole. Night at the South Pole camp 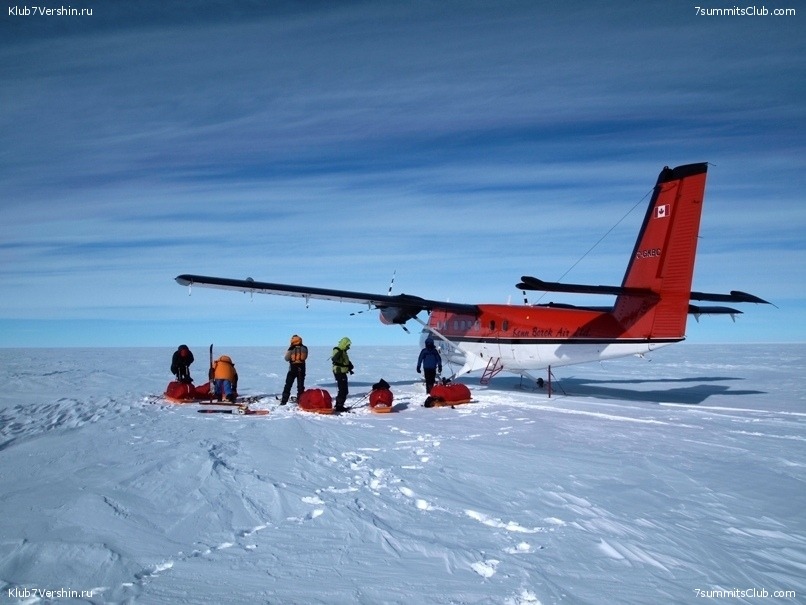 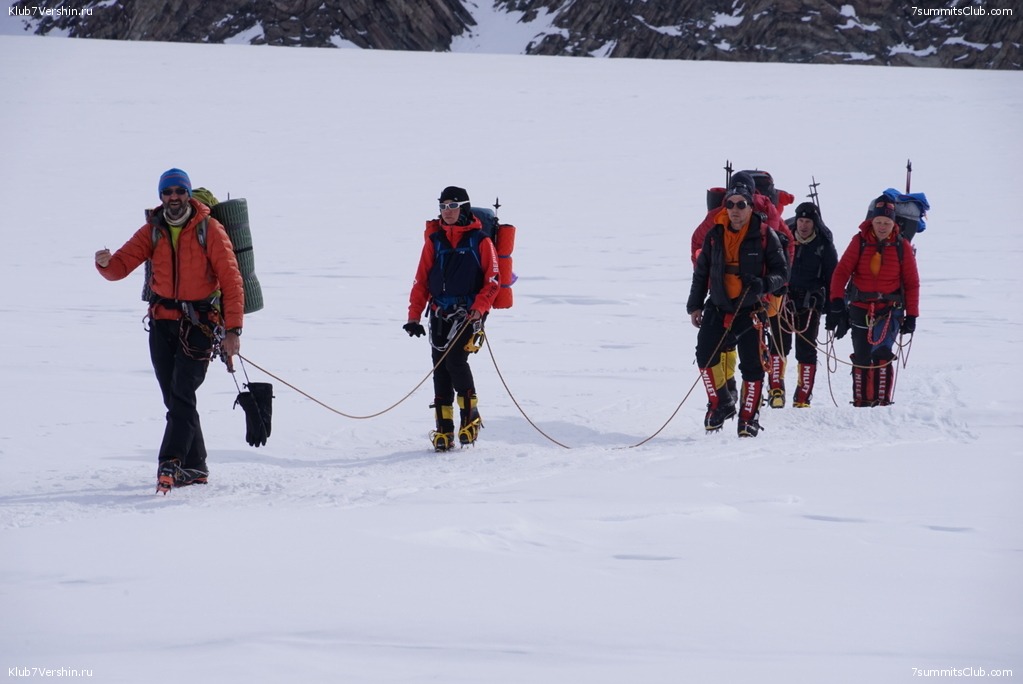 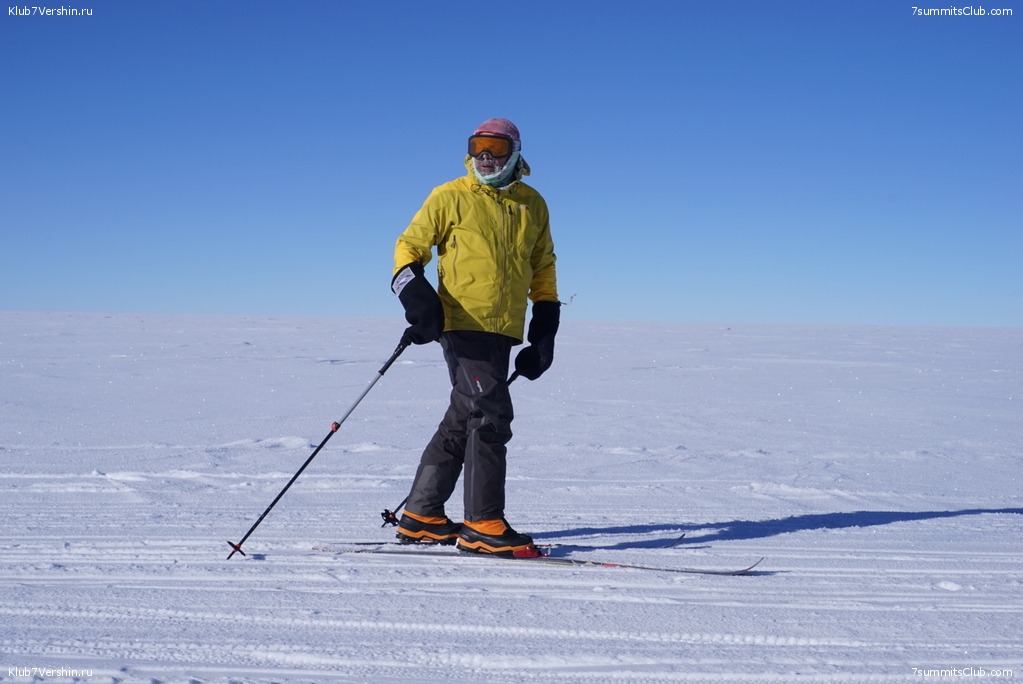