There's no really technical sections and the objective dangers are close to non-existent. Its relatively easy access makes it an attractive climb for someone with limited time, as it can be attempted in roughly 6 weeks round trip. Base Camp is accessible by jeep and it is possible to reach Kathmandu in a very long day from Base Camp. 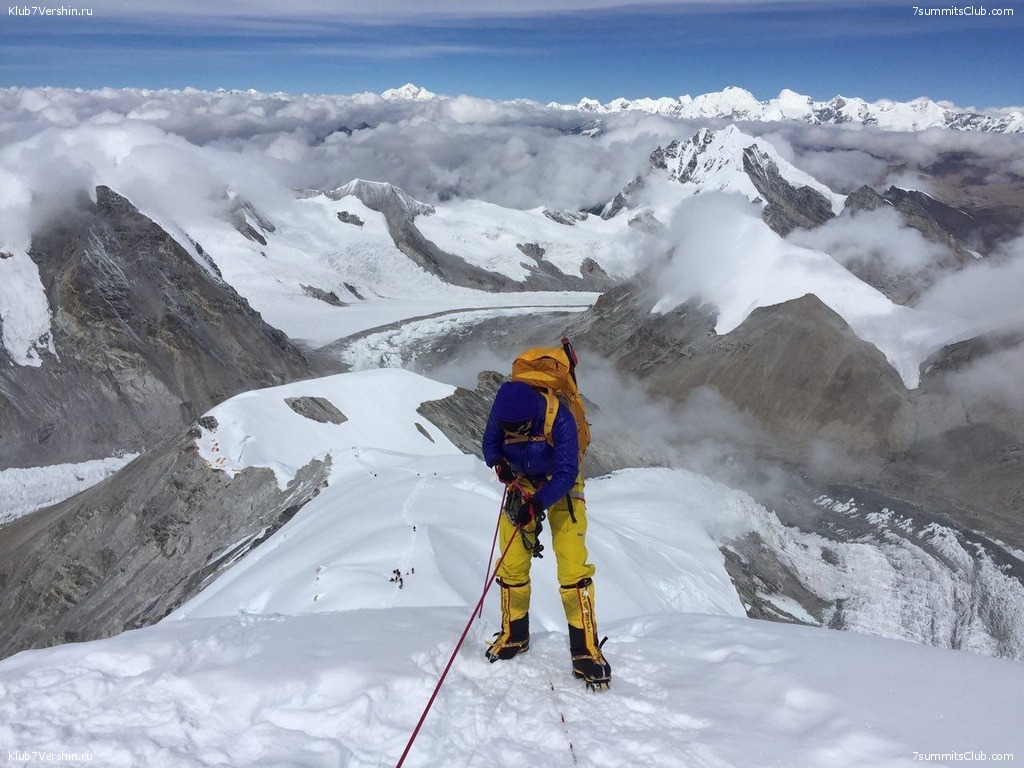