Cerro Aconcagua (official name) with its 6,962 m is the highest mountain in South (and both) America, and the highest mountain in the Southern and Western Hemisphere. It is located in the Andes mountain range, in the Argentine province of Mendoza. The summit is located 15 kilometres from the international border with Chile and about 80 km northeast of the Chilean capital of Santiago. It lies 112 kilometres of the city of Mendoza.

Aconcagua is bounded by the Valle de las Vacas to the north and east and the Valle de los Horcones Inferior to the West and South. The mountain and its surroundings are part of the Aconcagua Provincial Park. In mountaineering terms, Aconcagua is technically an easy mountain if approached from the north, via the normal route. The most problems connected with effects of altitude - altitude sickness will affect most climbers to some extent, depending on the degree of acclimatization.

The routes to the peak from the south and south-west ridges are more demanding and the south face climb is considered very difficult. Before attempting the mountain climbers need to purchase a permit from the Aconcagua Provincial Park authority in Mendoza. Prices vary depending on the season 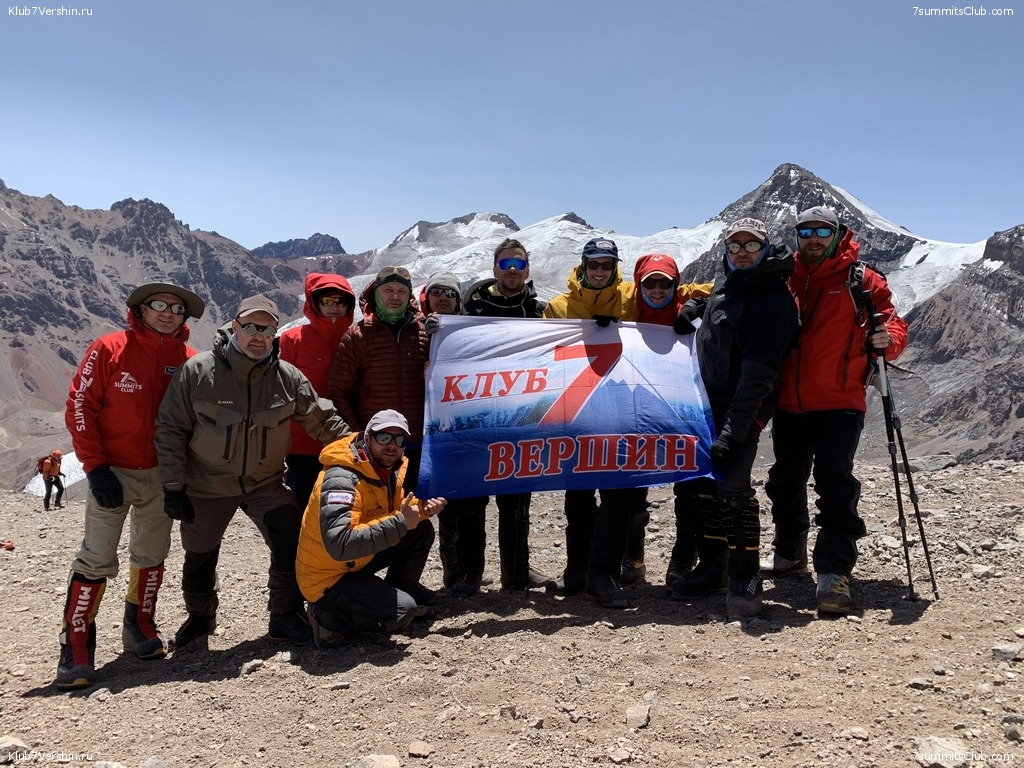